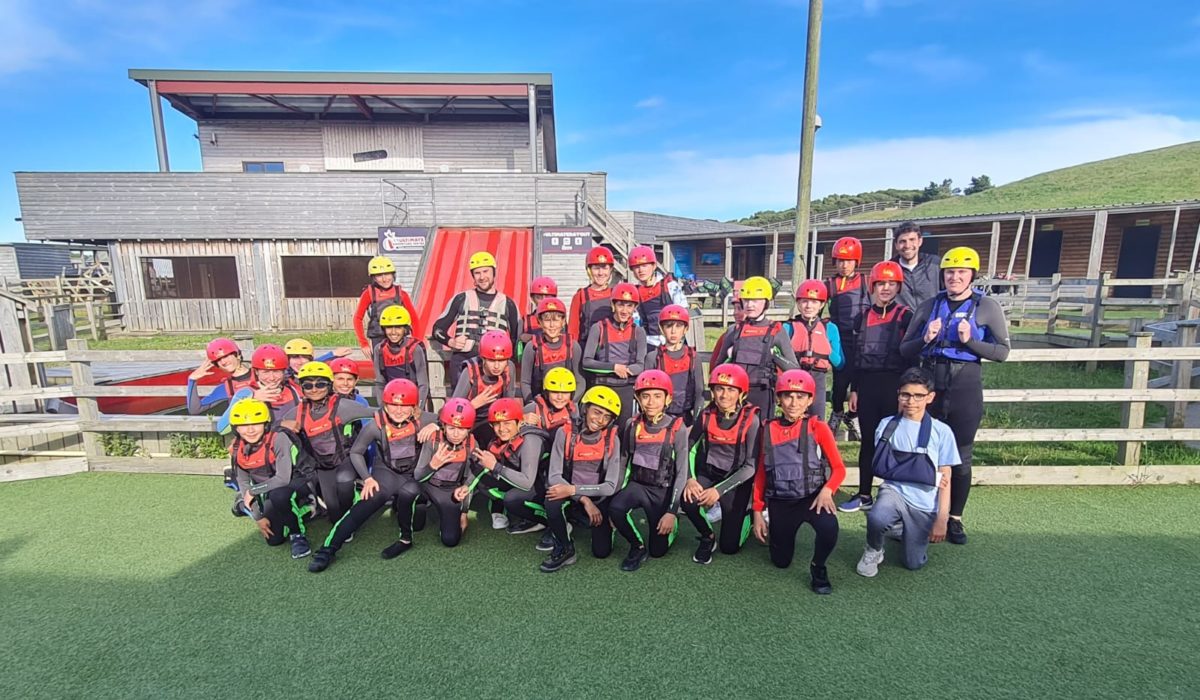 After an early start, Year 8 set off from Castlebar Field for their final trip at Durston. They were off to the Ultimate Adventure Centre in Bideford, North Devon.

Following a 5-hour trip, the boys arrived and were swiftly onto their first set of activities before dinner: Mountain Boarding, Archery and Rifle Shooting. After sitting on a coach for so long, Year 8 still had plenty of energy to burn off and were more than happy to do so in the indoor soft play at ‘The Big Sheep’. After boarding down hills and shooting potentially lethal weapons, you would have thought that an indoor soft play centre would not meet the boys thirst for excitement and exhilaration; however, the near-vertical slide certainly tested the boys’ bravery.

The next day was a sunny one, perfect for getting wet! After a 45-minute drive to Croyde, the boys had the chance to try their hand at Surfing. With the perfect offshore wind conditions as they were, it was mightily impressive to see so many boys (and teachers!) standing up and showing off their best impression of Kelly Slater. After some disastrous attempts at putting on their wet suits, the boys’ next challenge was Coasteering, where they clambered over coastal rock pools and, despite it being low tide, found some areas to plunge into the sea. After a day in the sea, what better way to dry off than spending the evening dangling up in the air and taking on the High Ropes, Jacob’s Ladder and the Climbing Wall?

After keeping dry on the Wednesday, making SOS signs and building shelters during the Wilderness activity and playing a round of Frisbee Golf, the Thursday consisted of yet more time in the water. This time the boys had a go at Stand-Up Paddle Boarding and Canoeing, with the majority either capsizing or falling unceremoniously into the water! Luckily, the Fire Pit in the evening allowed all to dry sufficiently while sharing jokes and singing songs.

Fun was had by all, in what was a perfect way to spend one of Year 8’s final weeks at Durston. 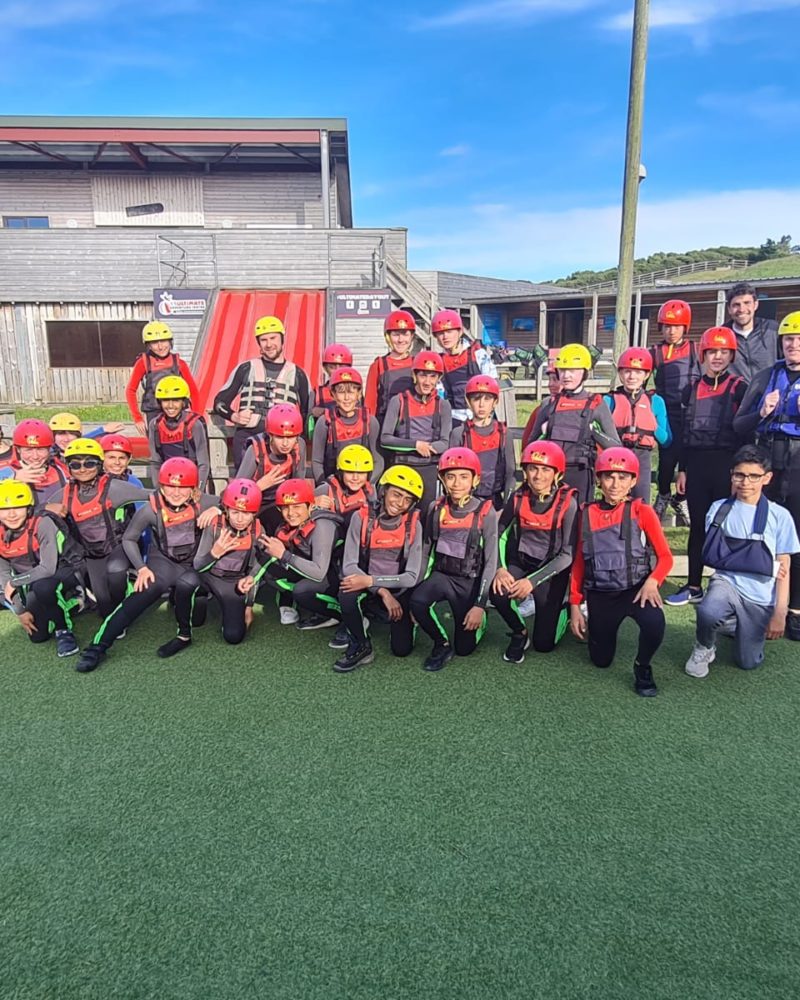 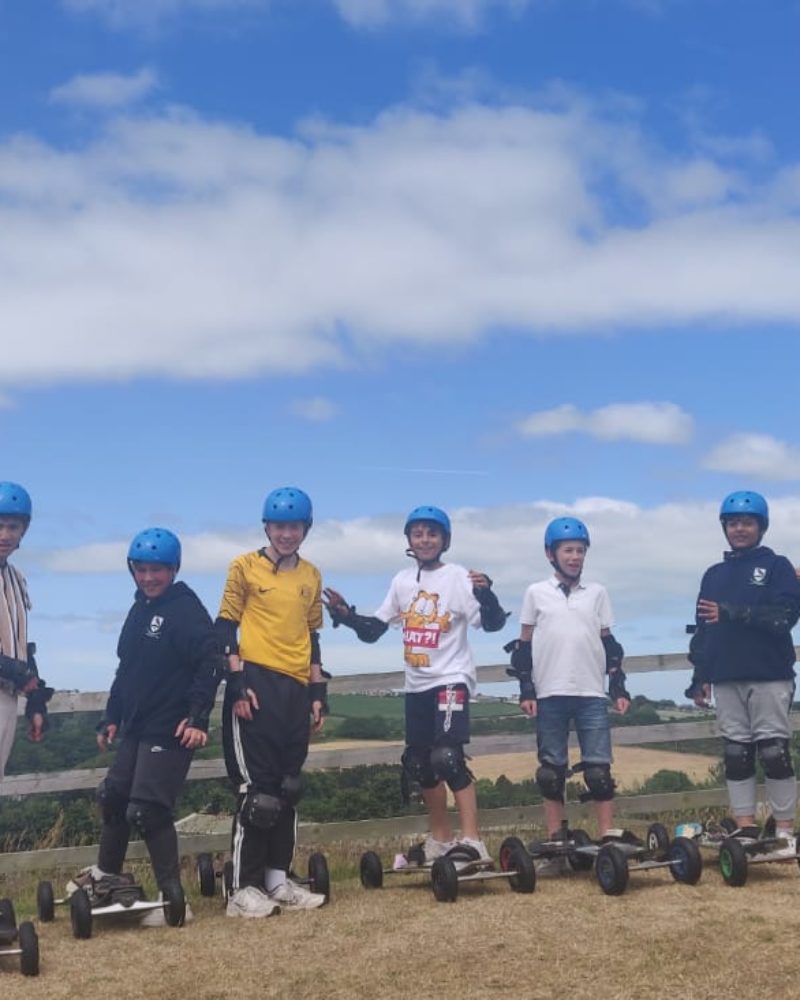 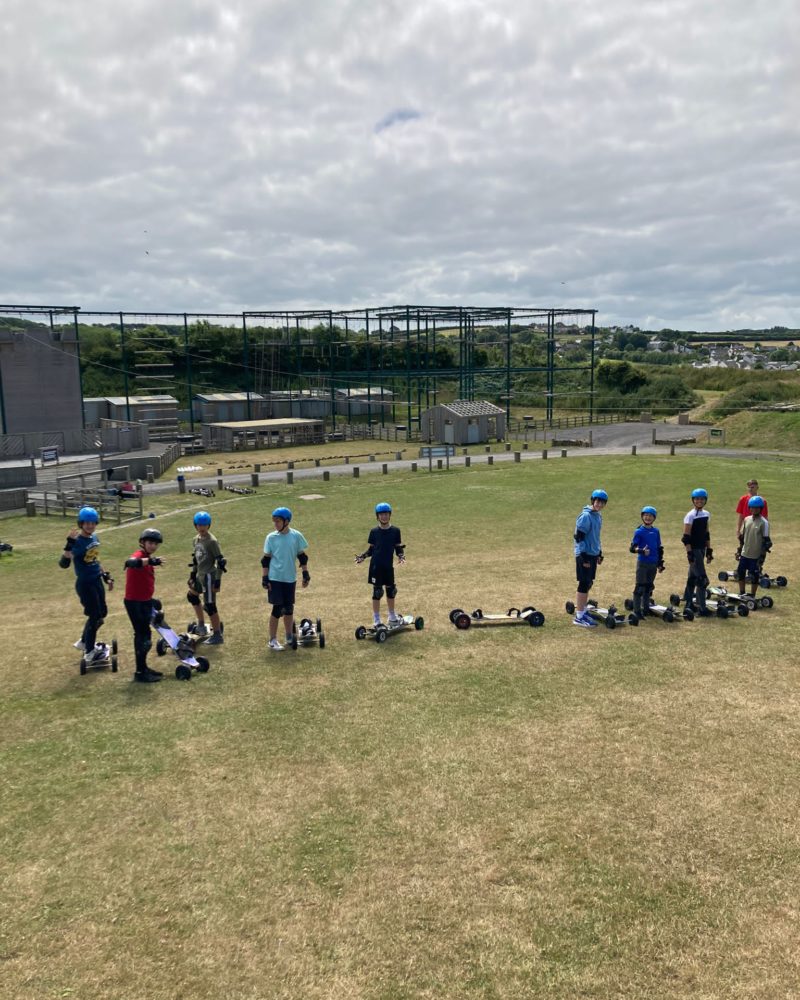 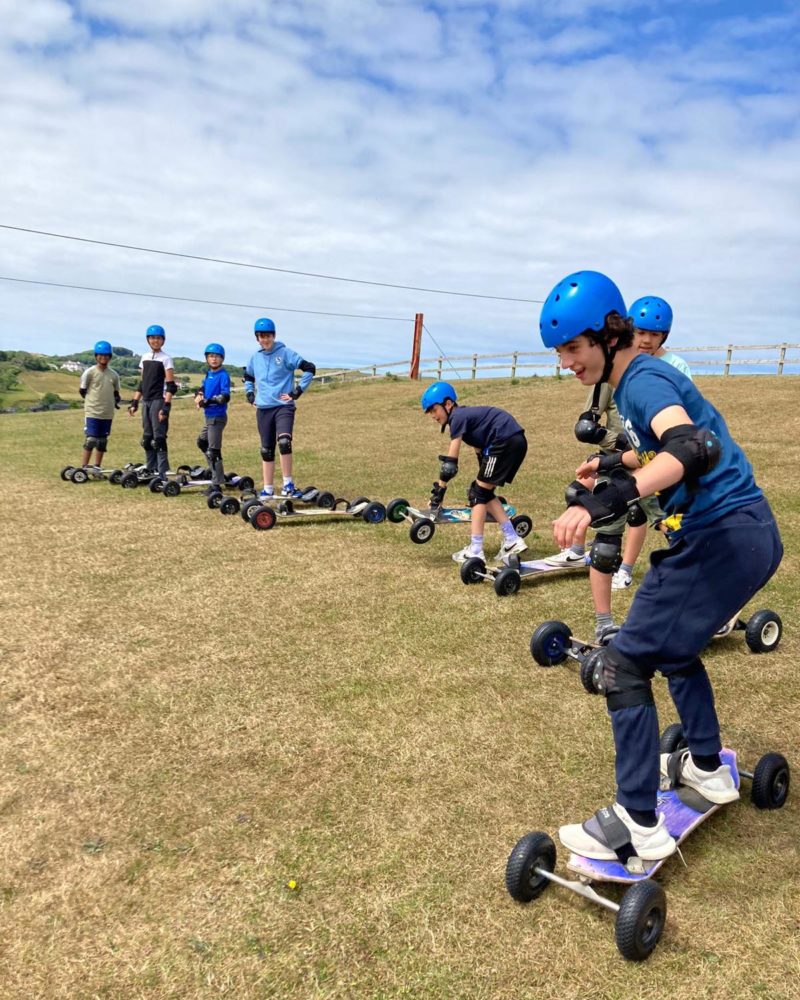 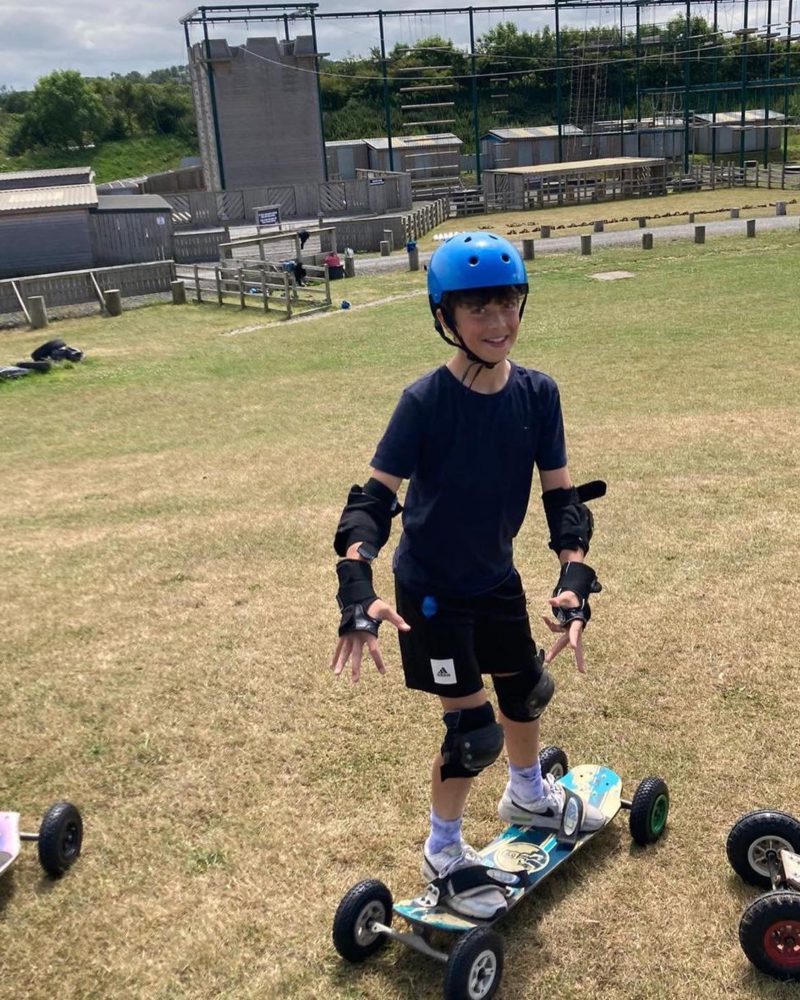 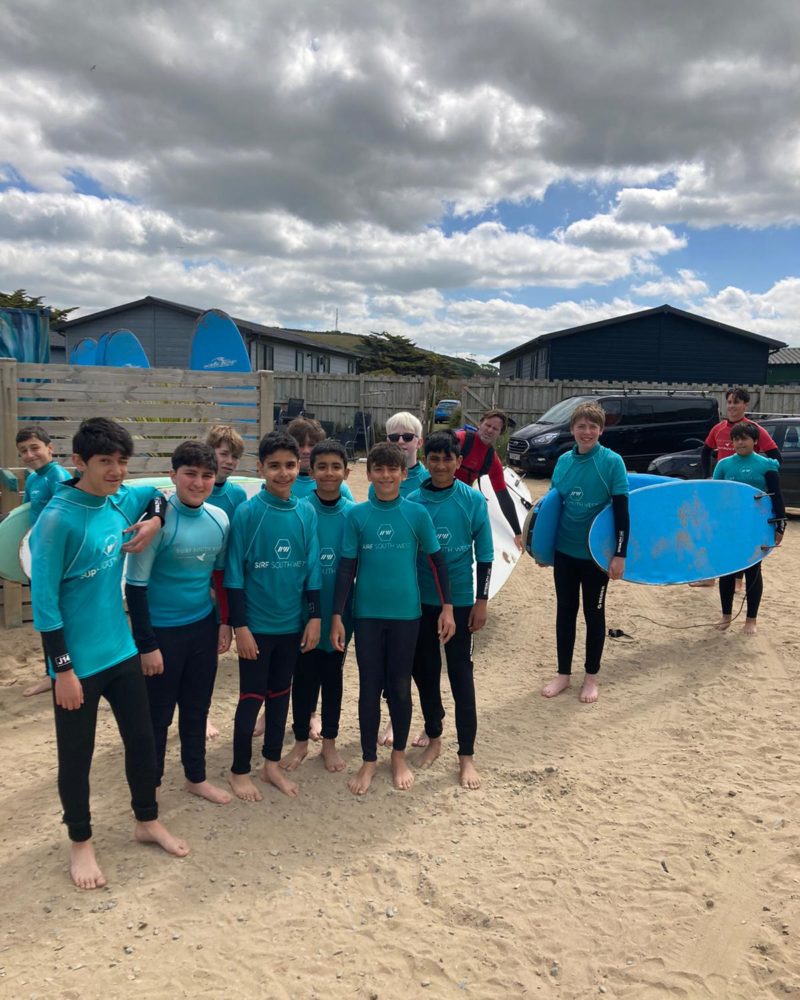 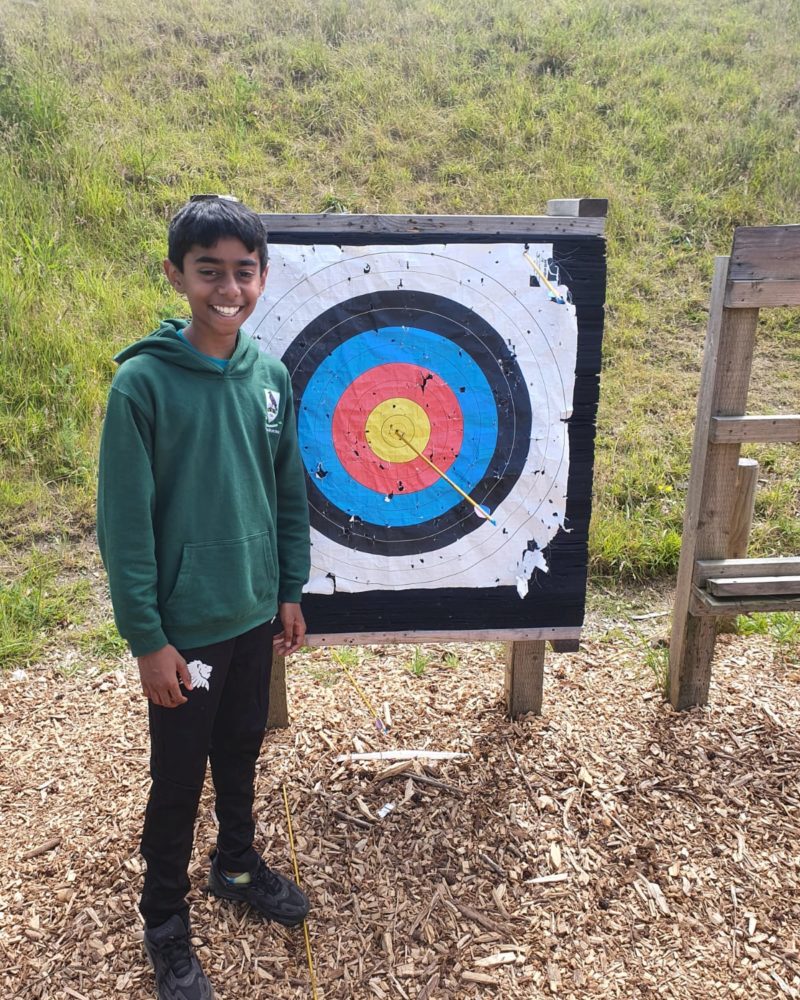 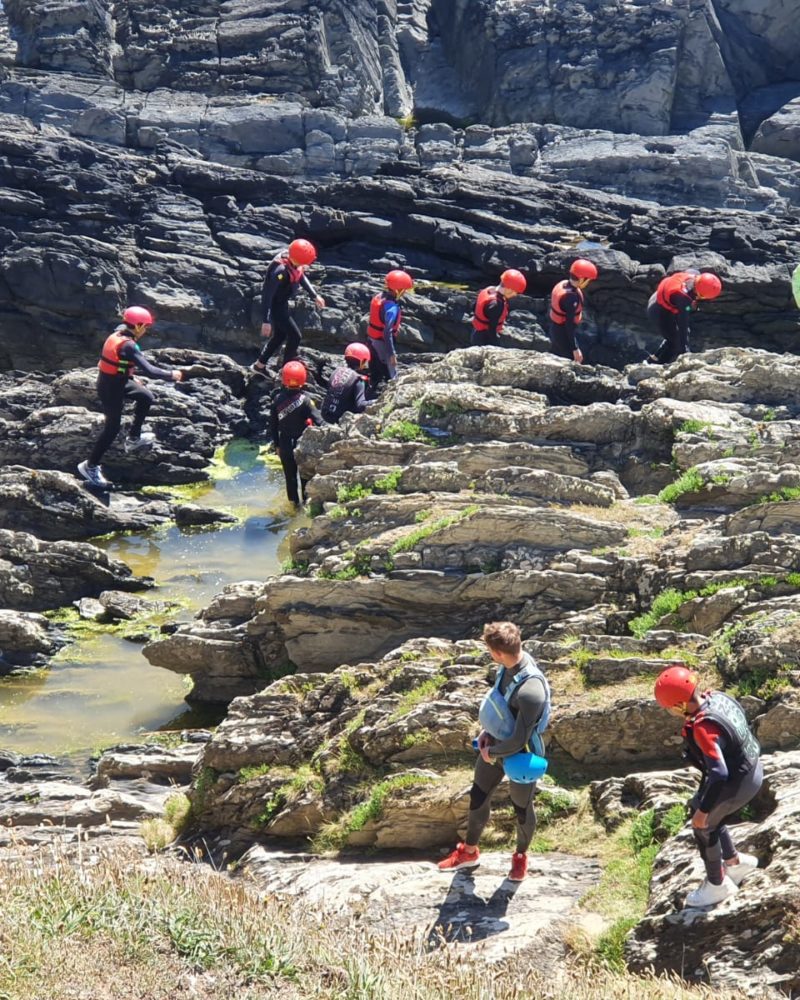 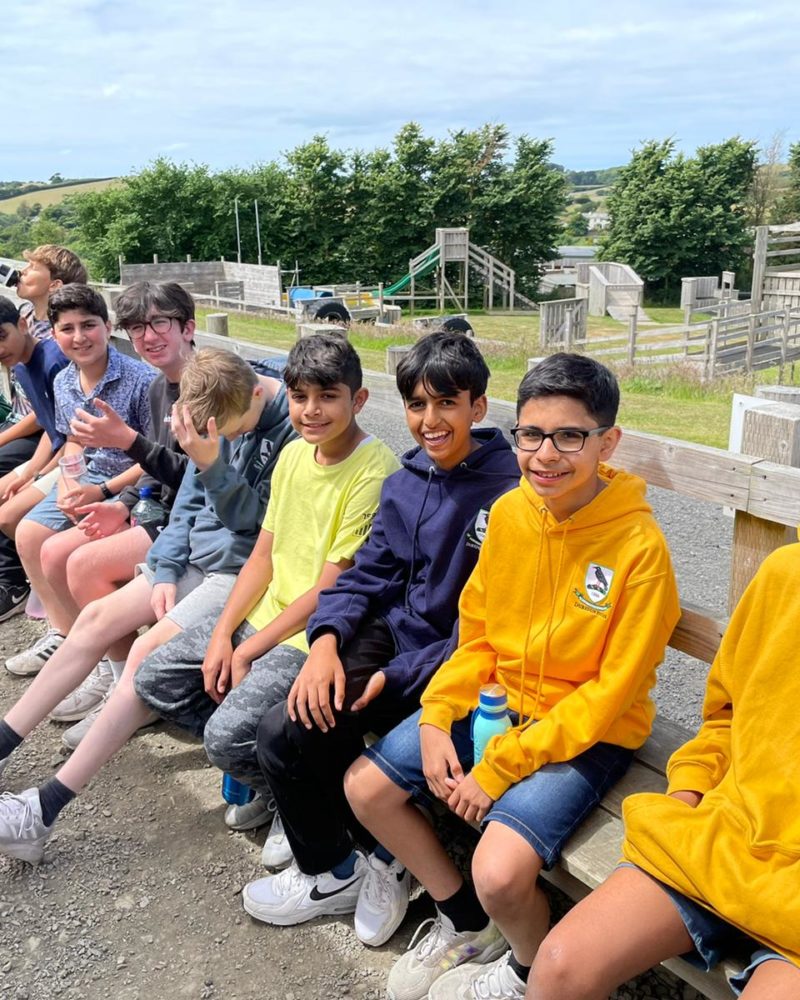 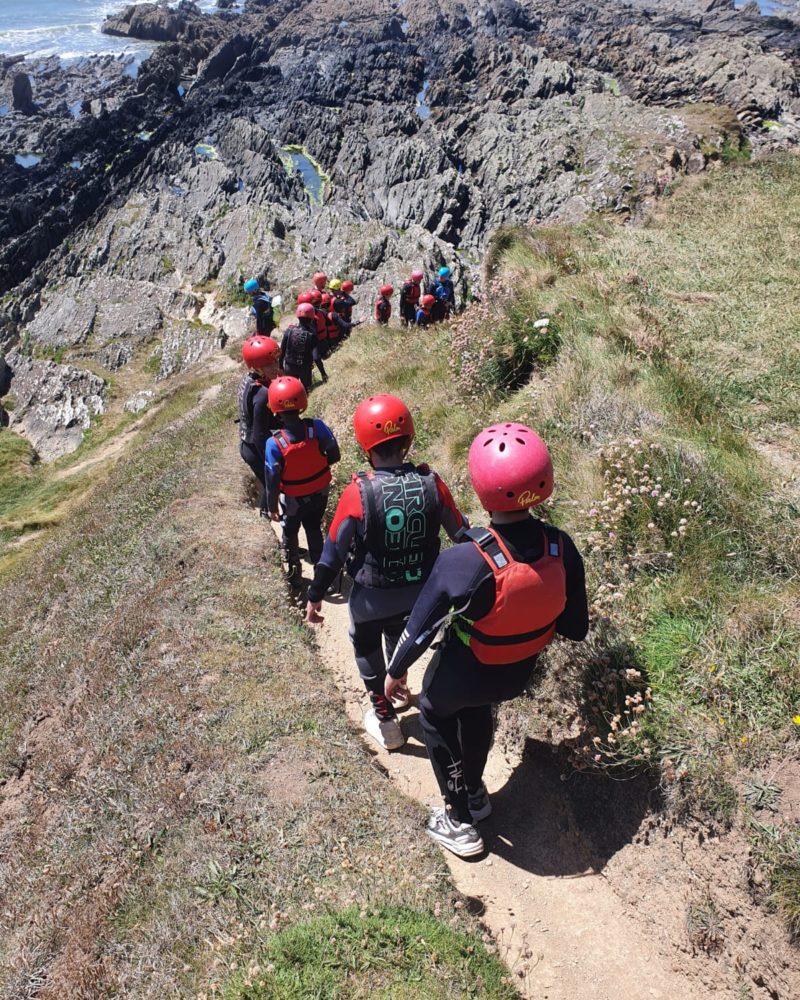 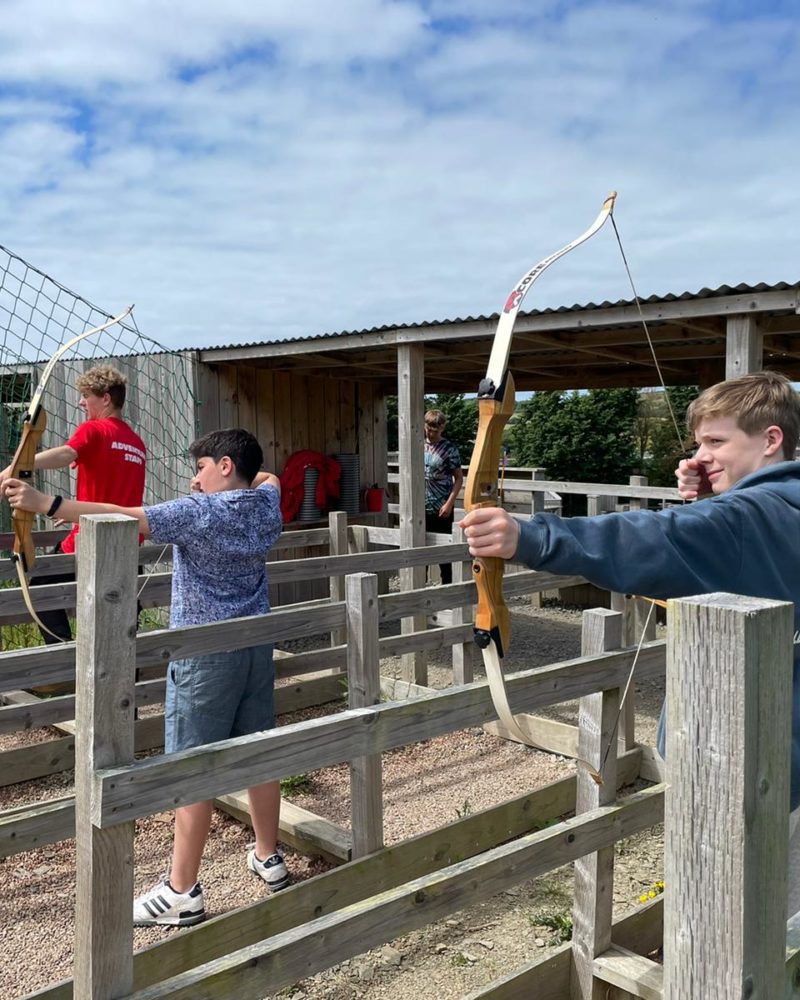 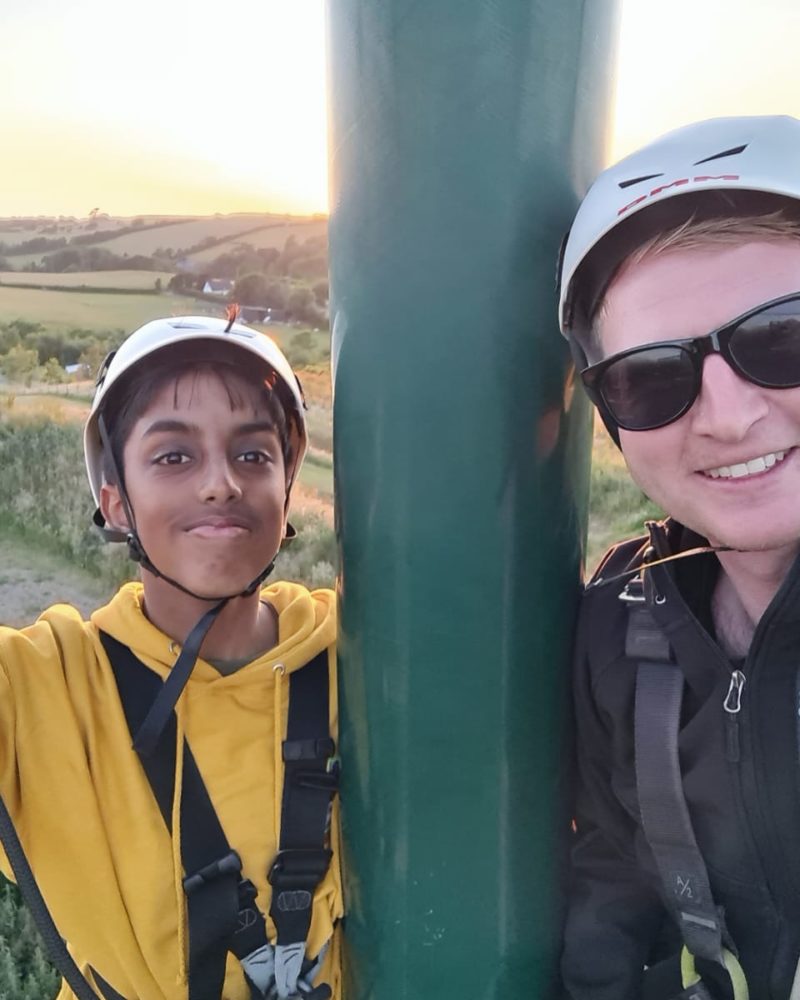 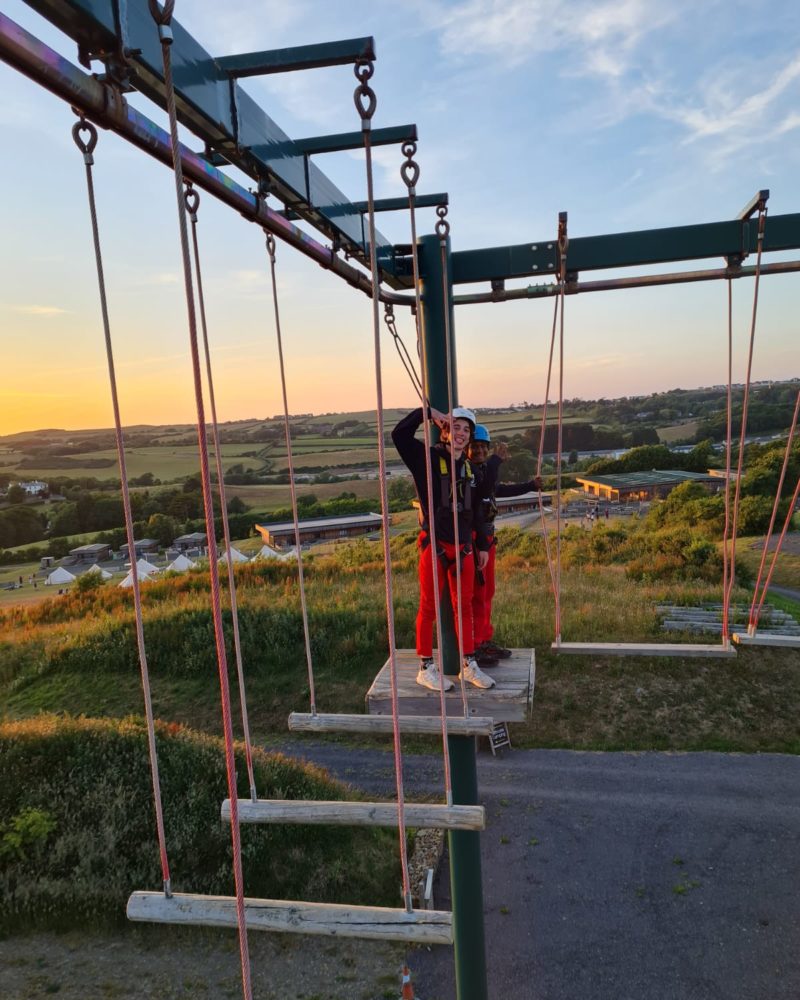 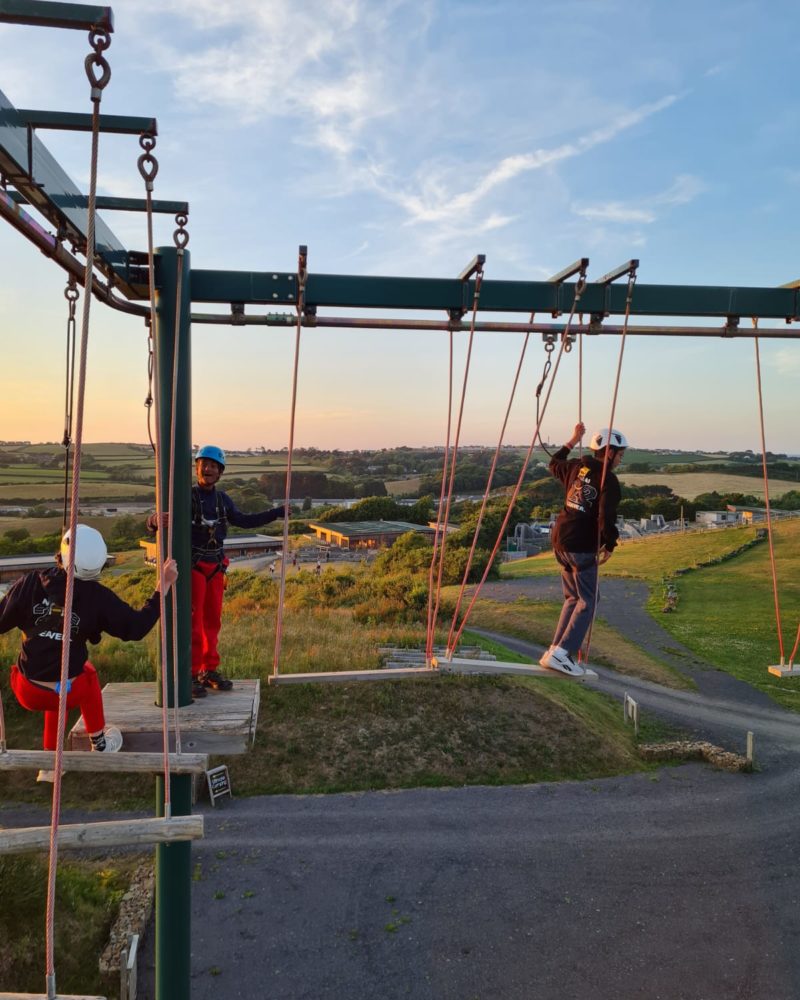 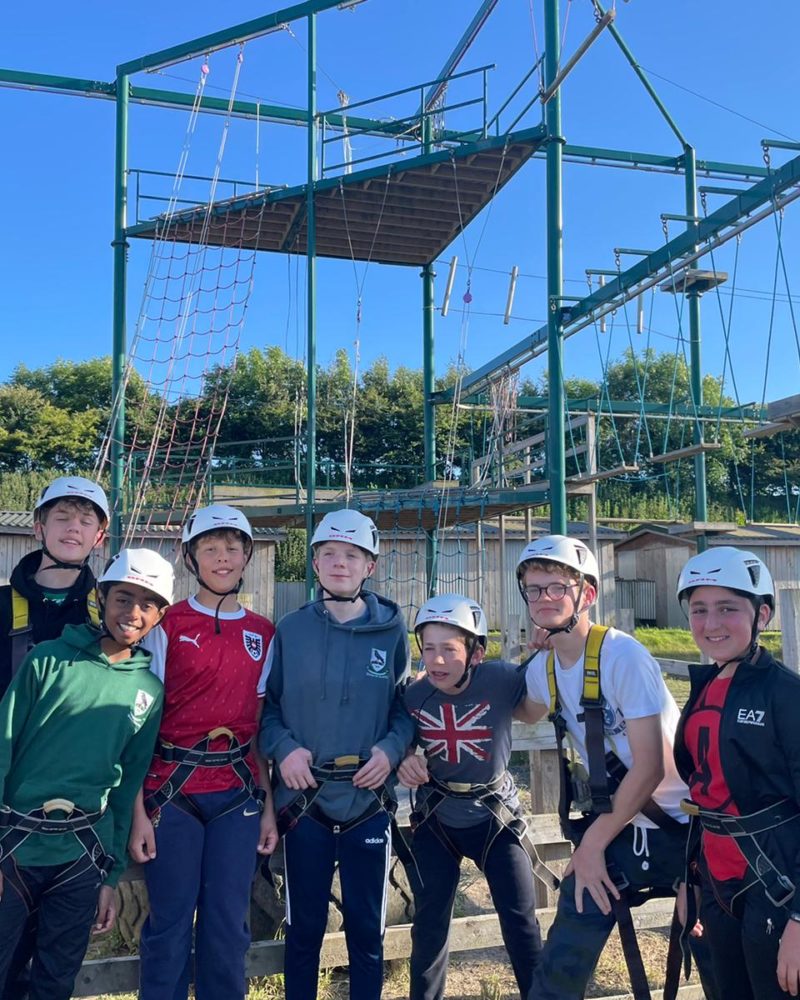 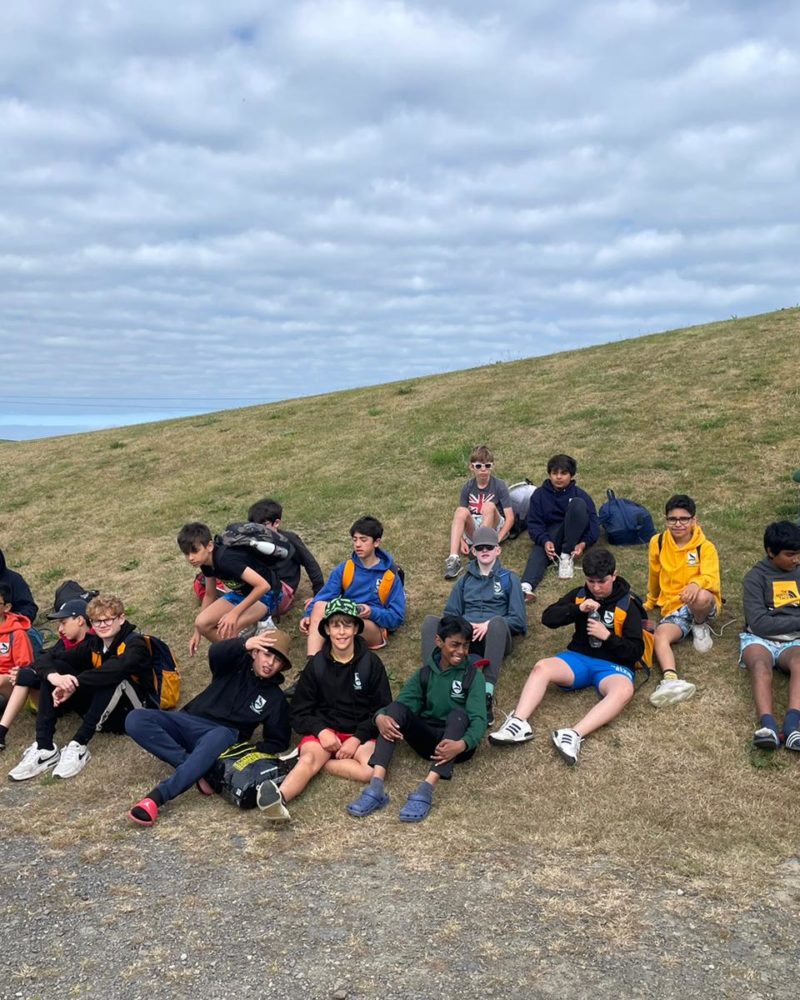 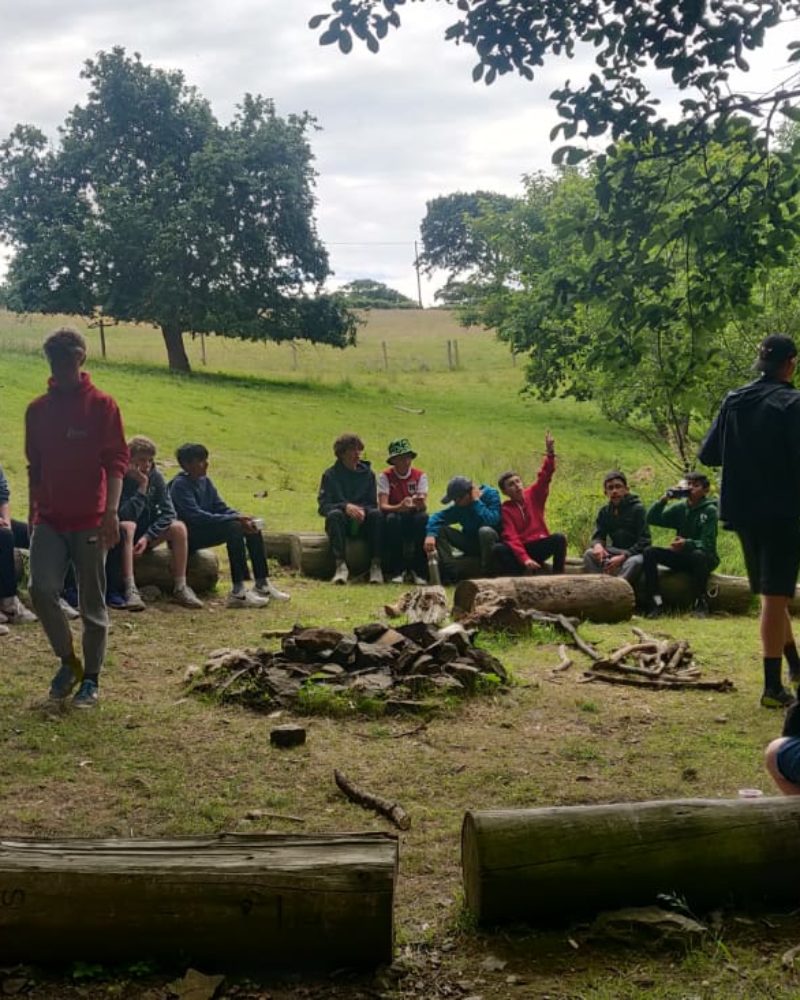 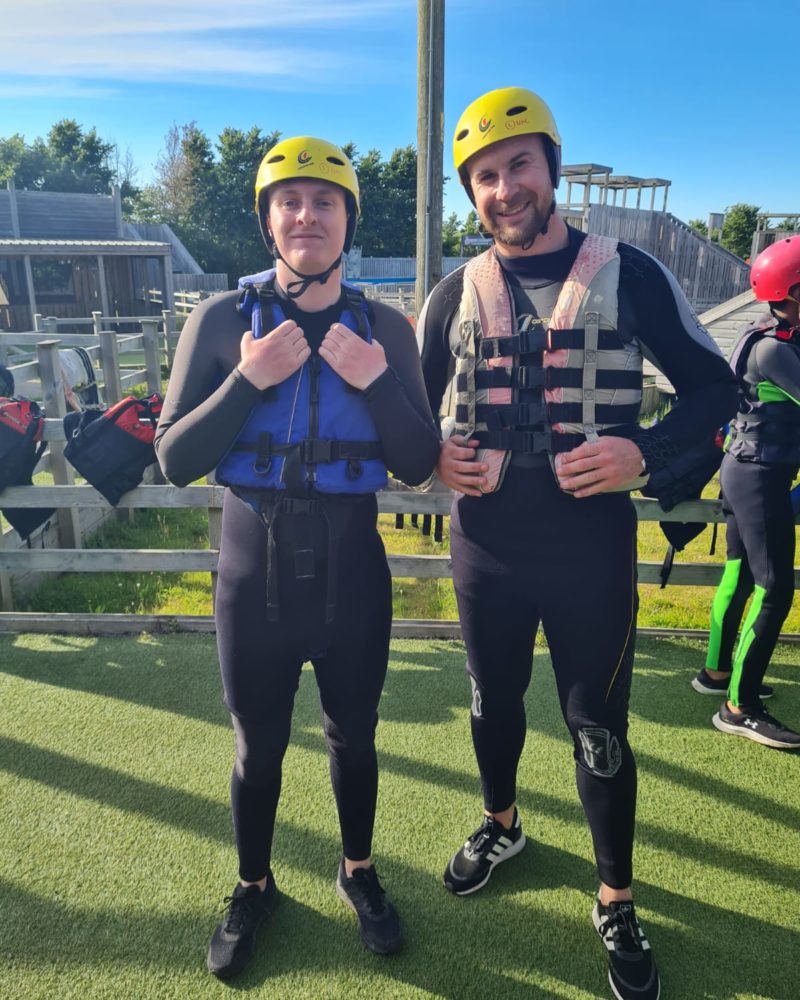 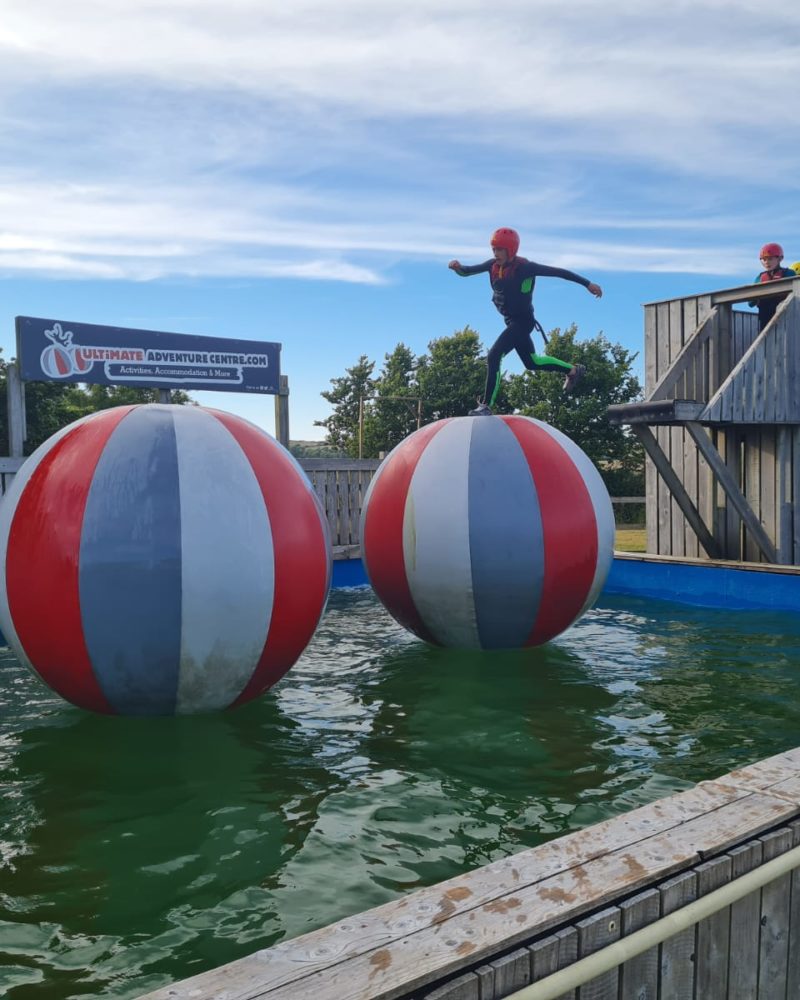 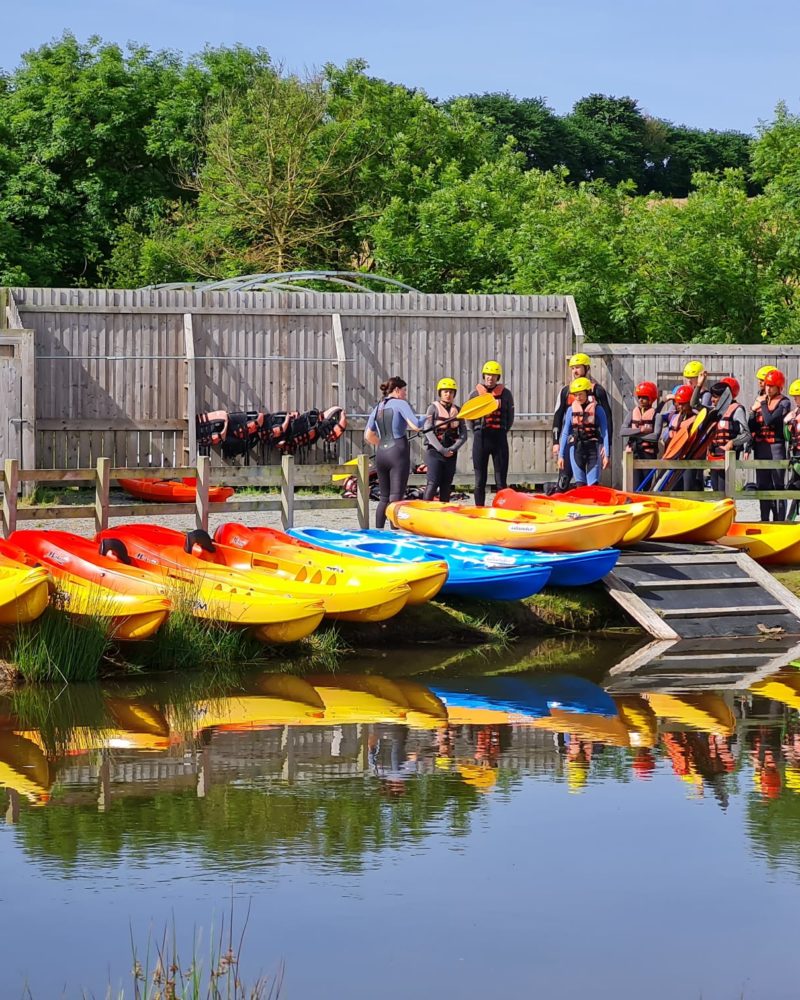 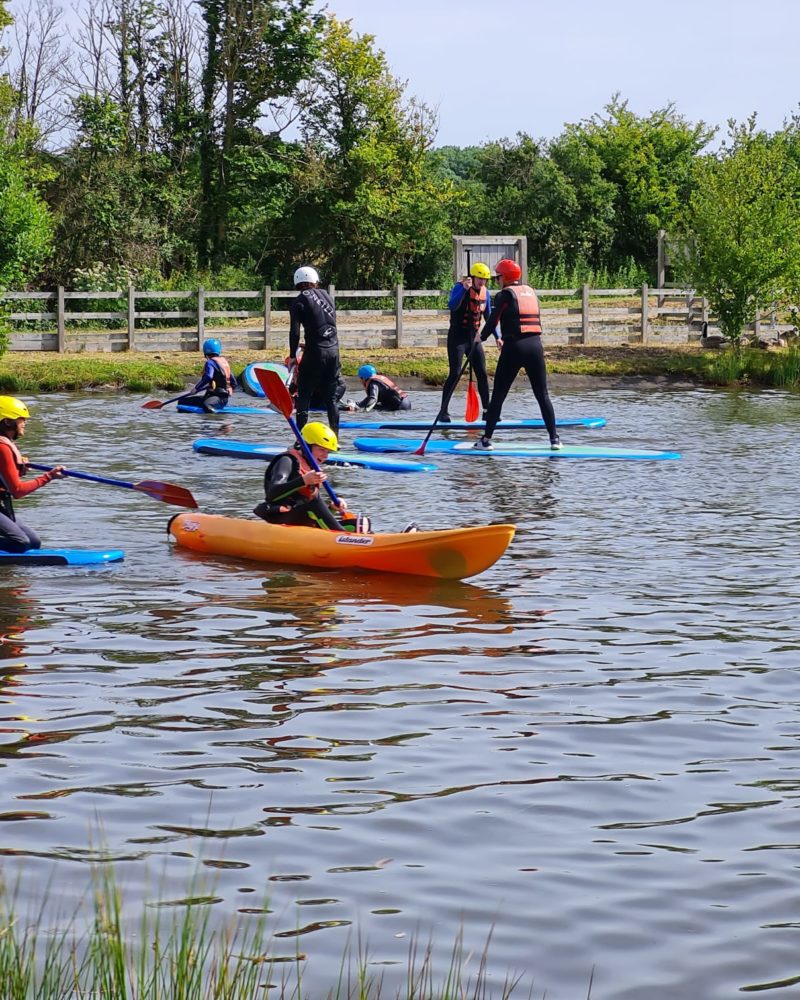 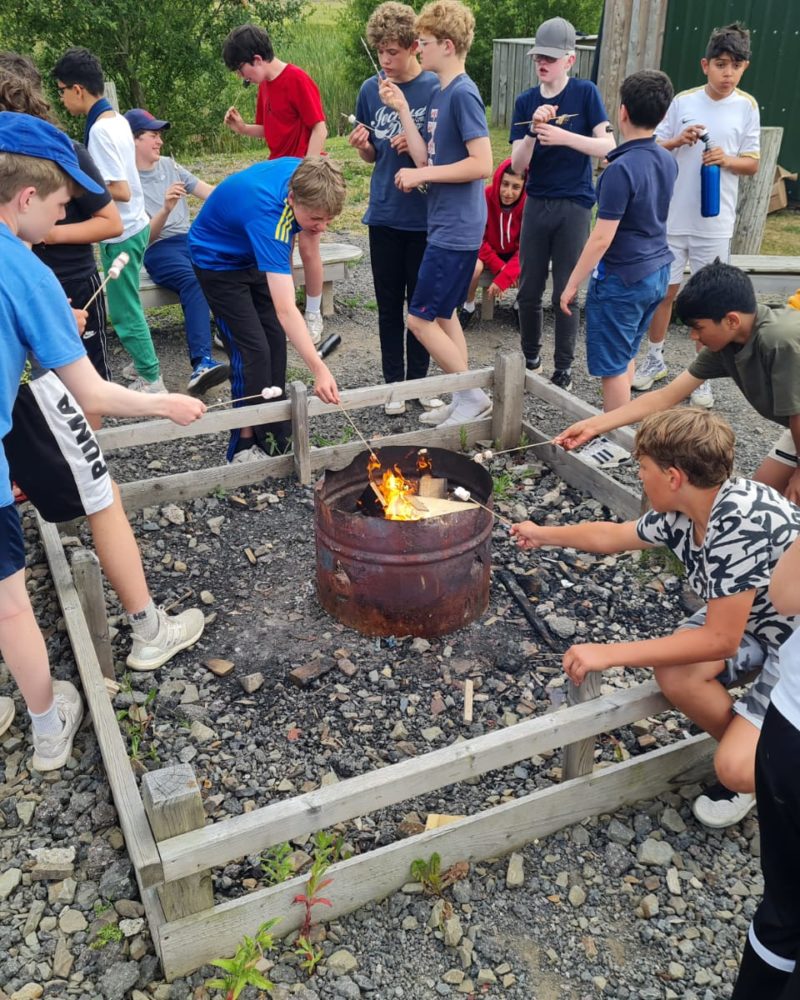 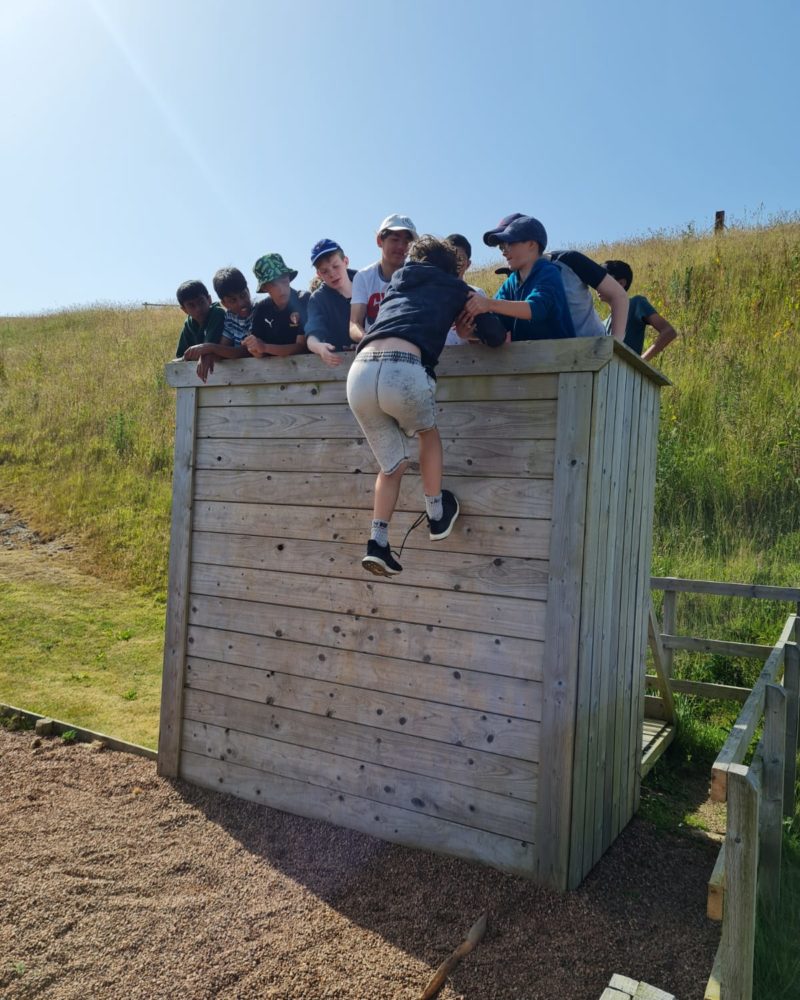