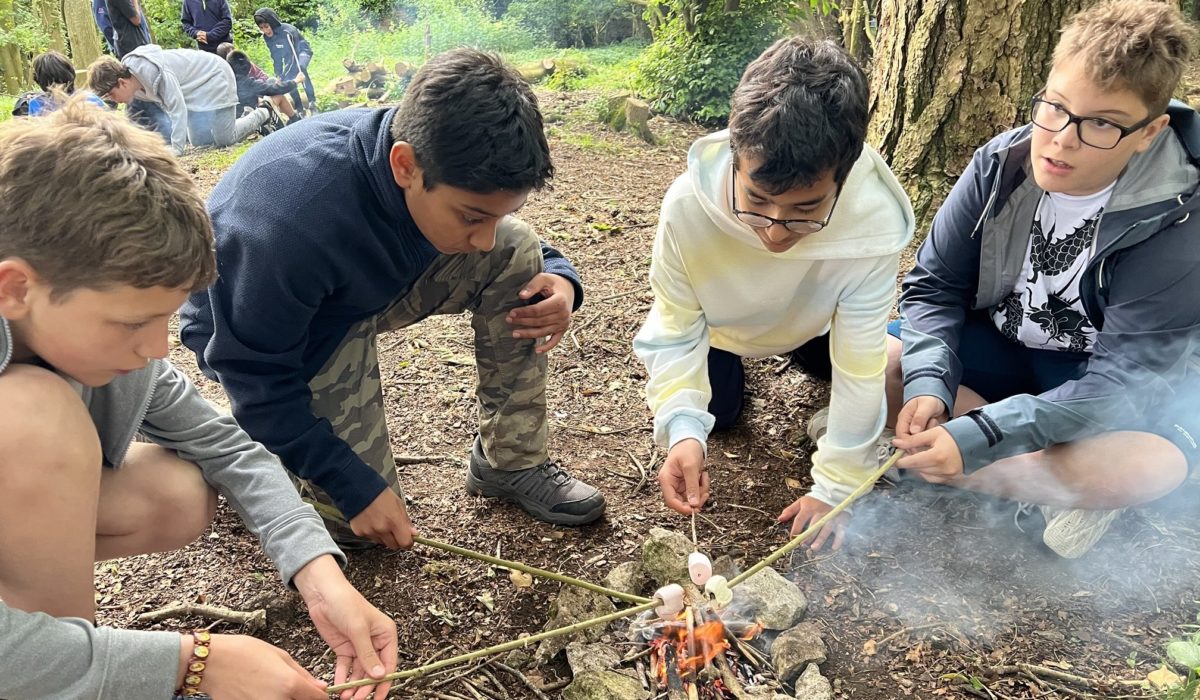 The Year 7 boys spent their trips week in at FSC Castlehead in Grange-over-Sands, Cumbria. Whilst away the boys reinforced and expanded their knowledge of the geography we had been studying in class. They developed their fieldwork skills, team building and tested themselves against Mother Nature.

Monday: We arrived at the centre early afternoon and we immediately began our teamwork exercises on the low ropes trying to navigate the course while transporting cups of water. Many a drop was spilt! In the evening we learnt to build storm shelters (Some were more successful than others), how to build fires and toasted marshmallows over our roaring flames.

Tuesday: In the morning we travelled to Humphreys Head where we traversed along the base of the headland as the tide rushed in. A lot of teamwork was required to pass along information so no one would slip or fall. As the tide forced us higher and back along the headland we then escaped to the salt marsh where we had to jump across rivers that snaked through it in order to navigate our way to the steep path that would take us to the top of the headland.

That afternoon our teamwork was truly tested as we built rafts that we then had to test out on the open river. Thankfully they floated and we set about trying to row, turn and reverse these difficult beasts. Then the races began. In the evening we spent some time in the classroom preparing for our fieldwork the next day.

Wednesday: We spent the whole day visiting three sites along the River Eea where we used our fieldwork skills to measure various aspects of the river which will be used to produce our river study fieldwork projects.

Thursday: We travelled to the village of Coniston where would be based for the day. The morning found us canoeing on Coniston Water where we had to work as a team in various games on the water before paddling some distance across the water. We finished off doing some jumps into the water from the jetty. That afternoon we set off to go ghyll scrambling. This was to prove the highlight for most as they climbed, waded and jumped their way up the river. Swimming against the current and sitting under waterfalls just made it that more exciting. All were thoroughly wet and happy!

“Wow! What an experience. So much fun for all of us and everyone had an exhilarating time.“

“I loved all the activities we did. We used teamwork in a lot of them and we got to know each other better.”

“I really enjoyed the experience and it was fun to do.”

“I enjoyed ghyll scrambling the most. It was a once in a lifetime experience. We got to swim against the currents, climb up a waterfall, jump off a ledge – it was amazing!”

“Lake district is my favourite trip ever.” 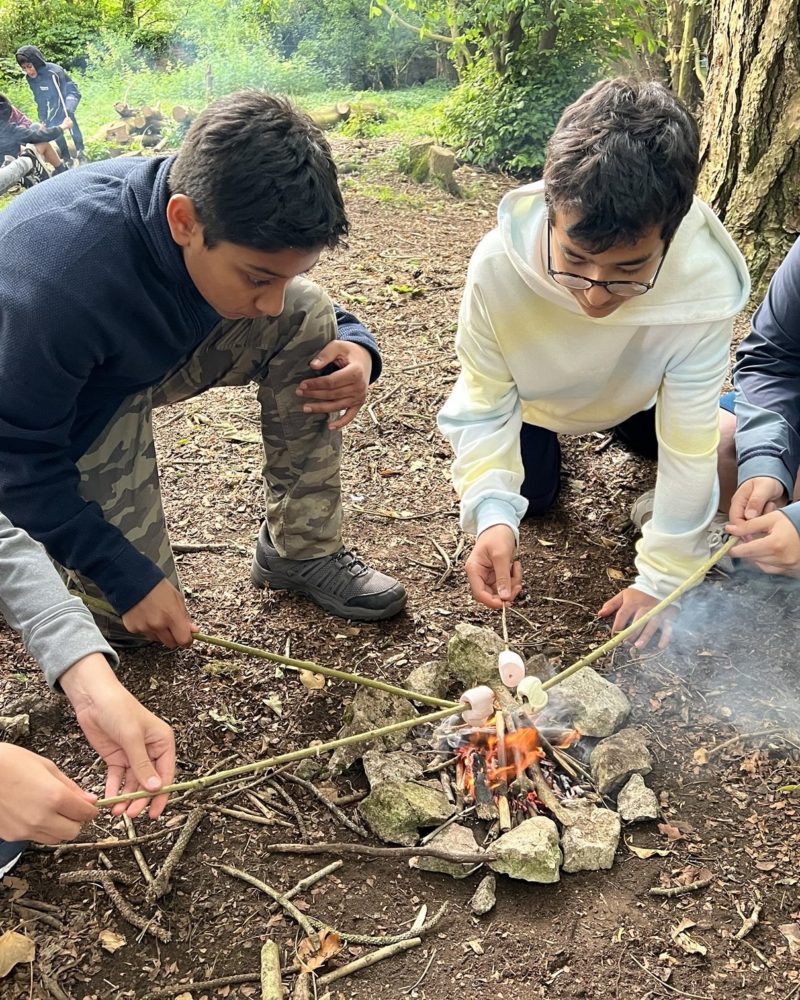 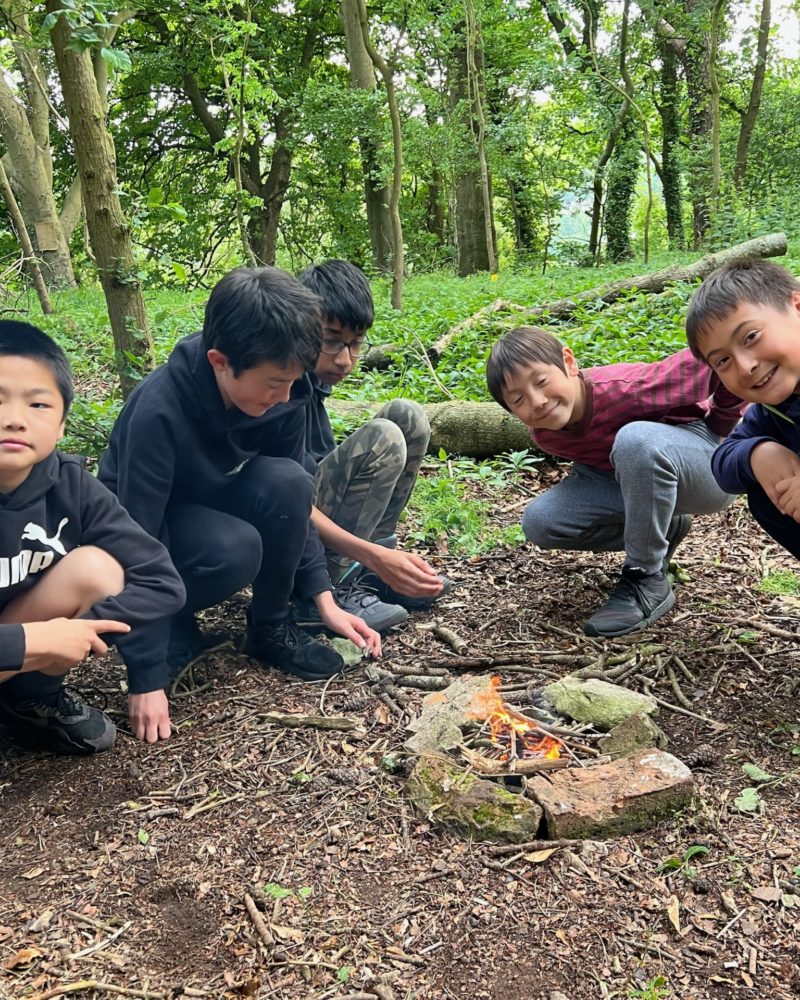 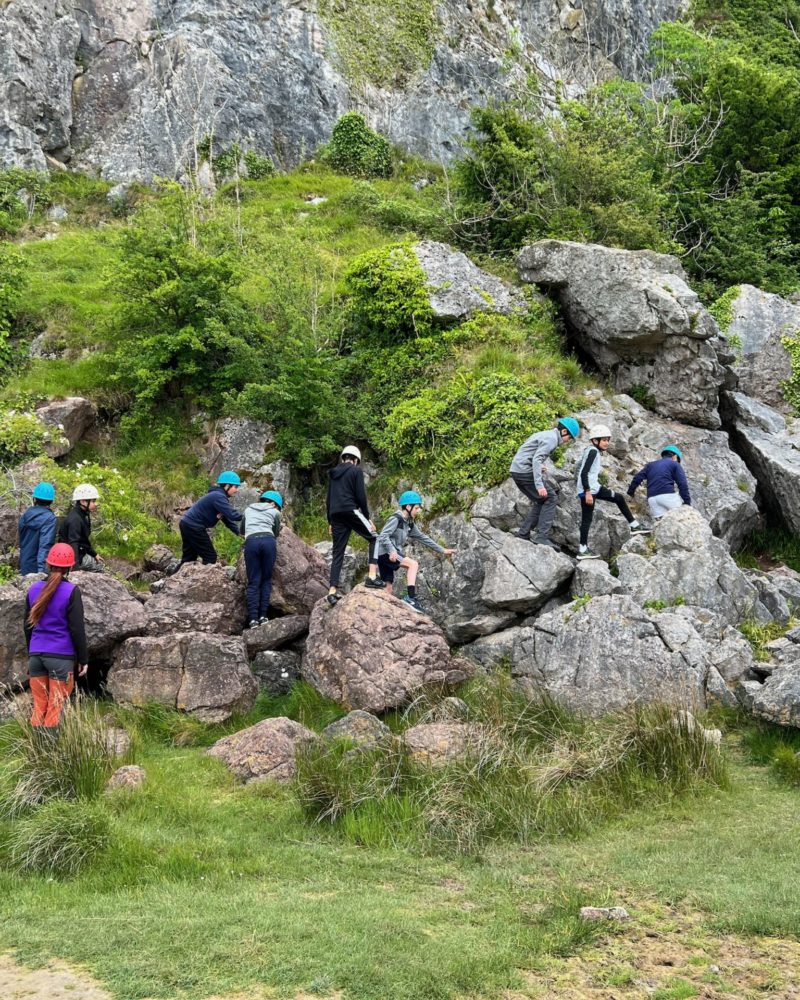 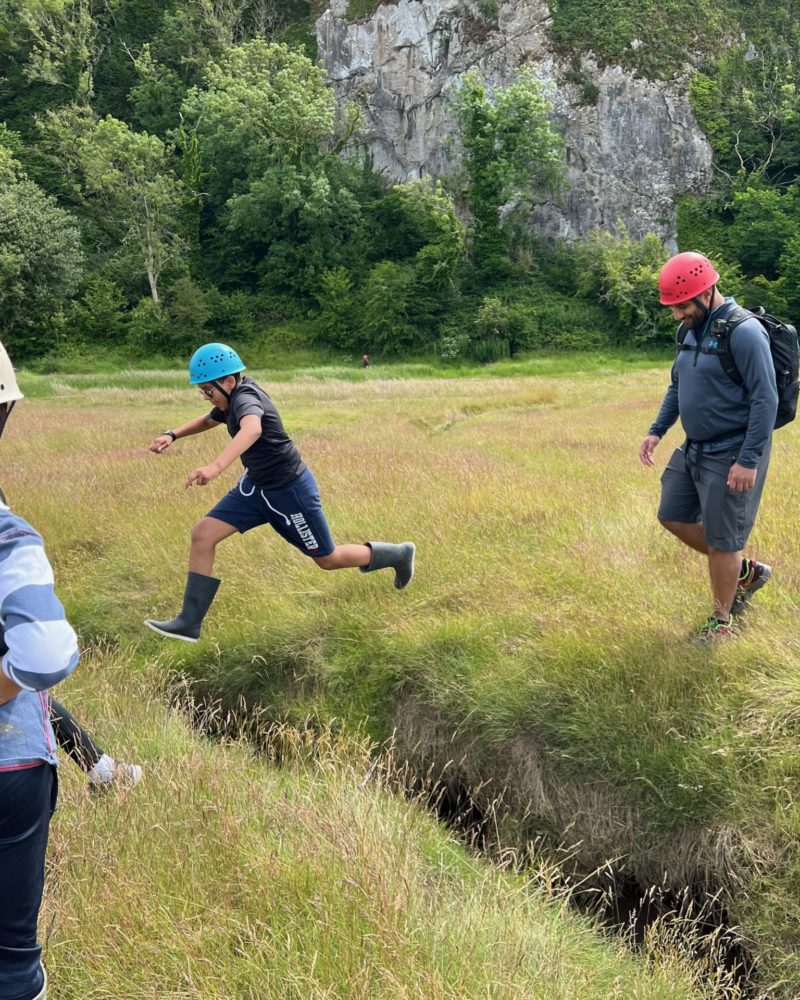 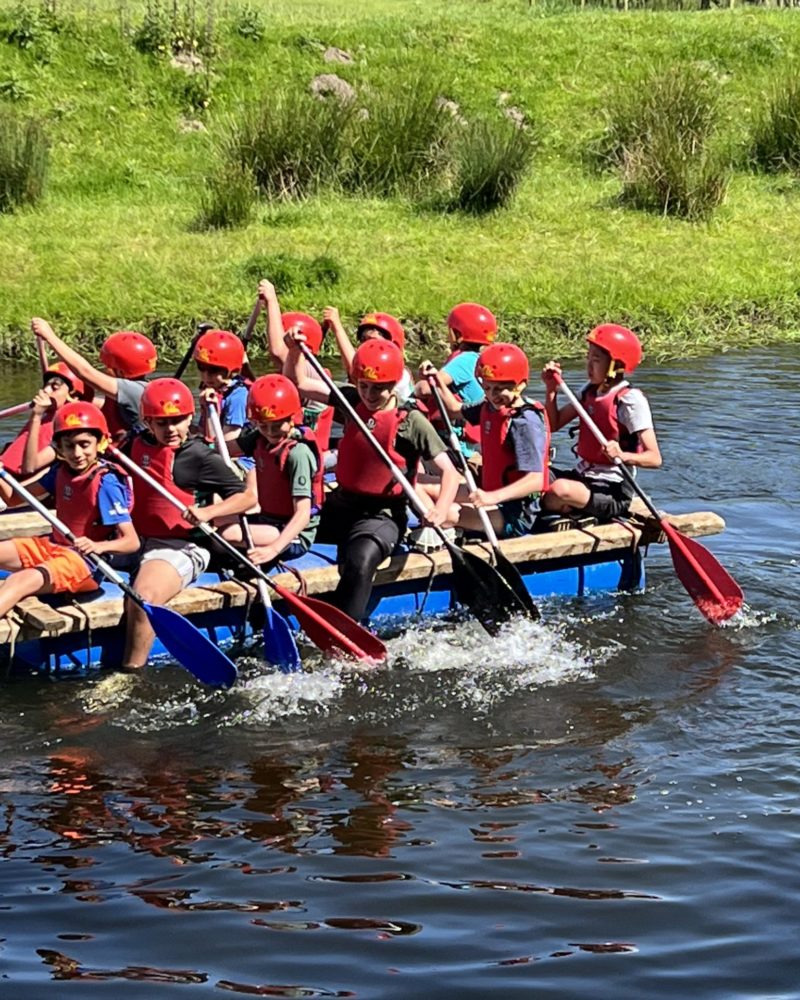 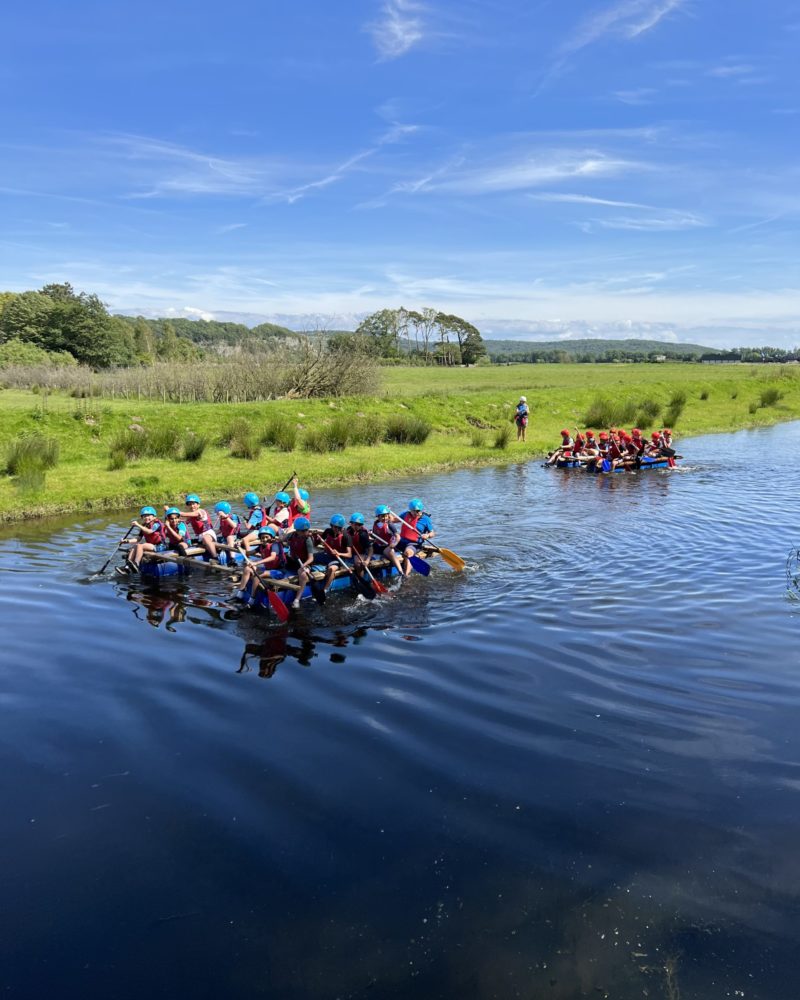 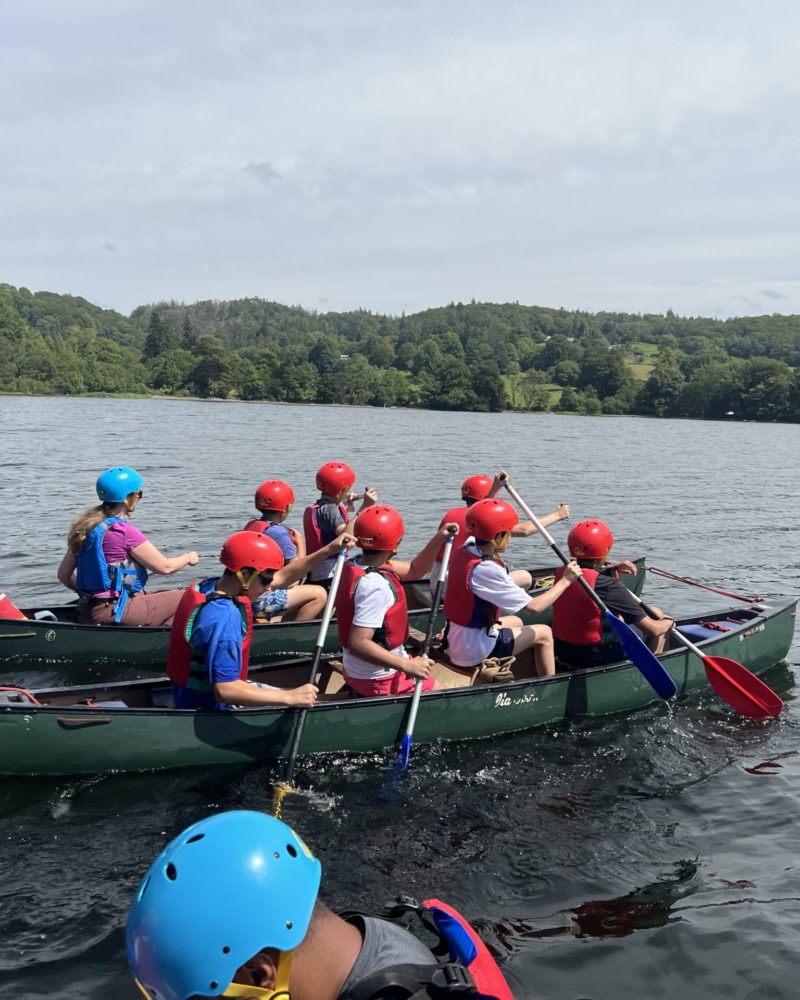 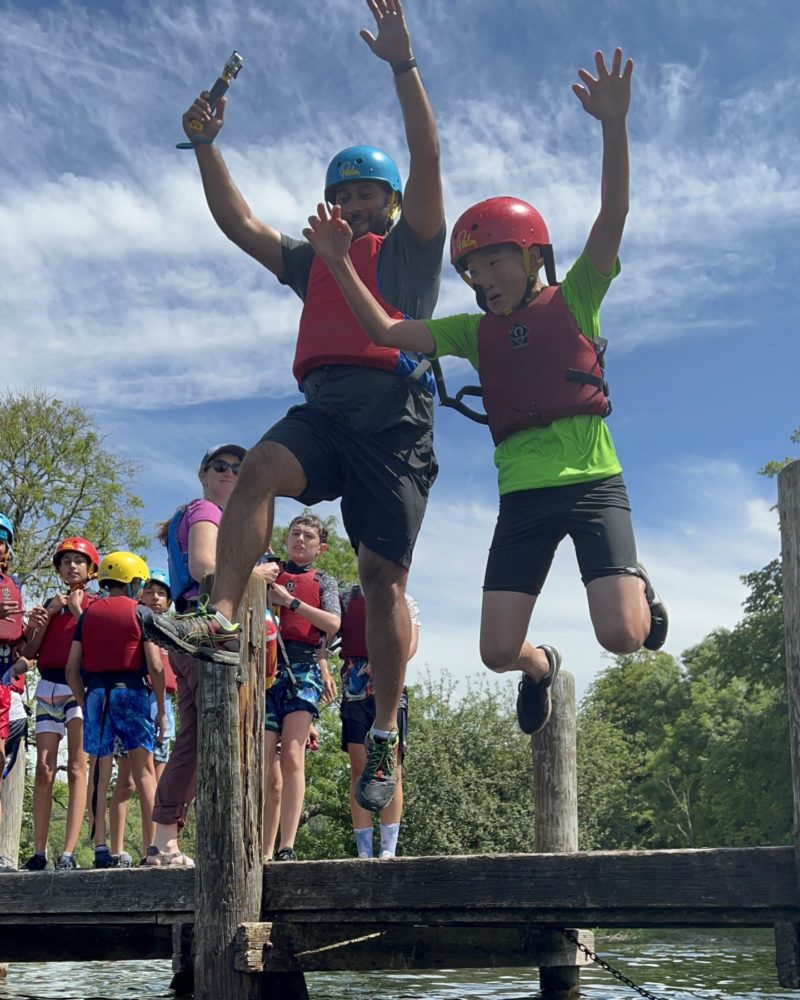 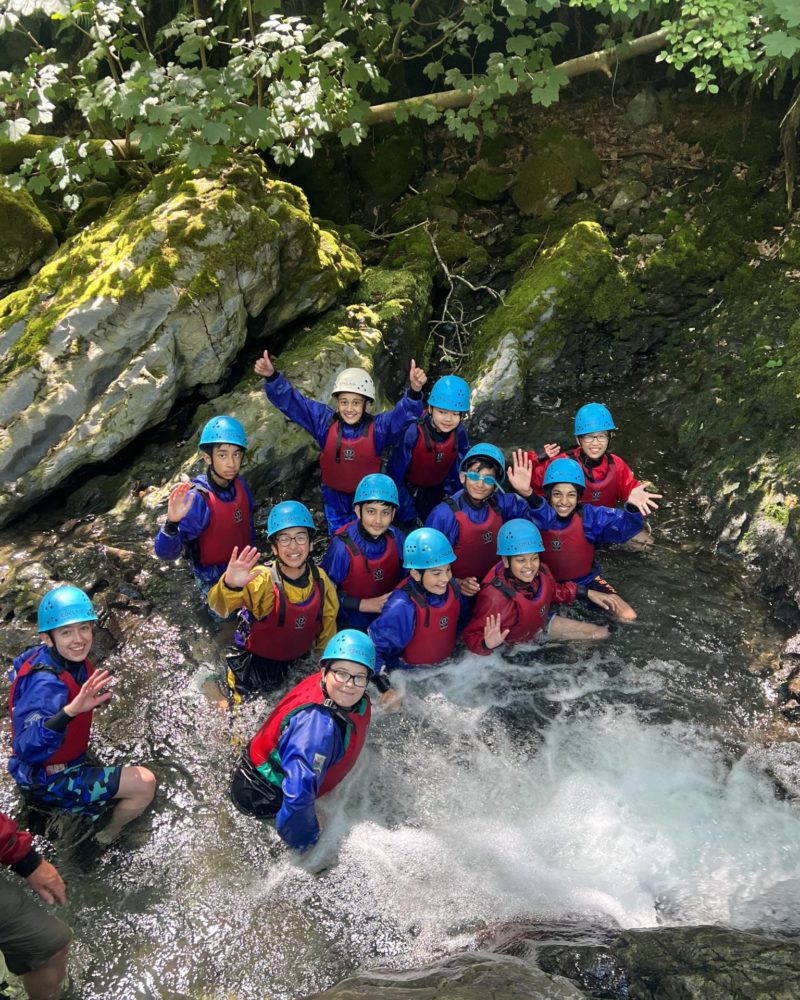