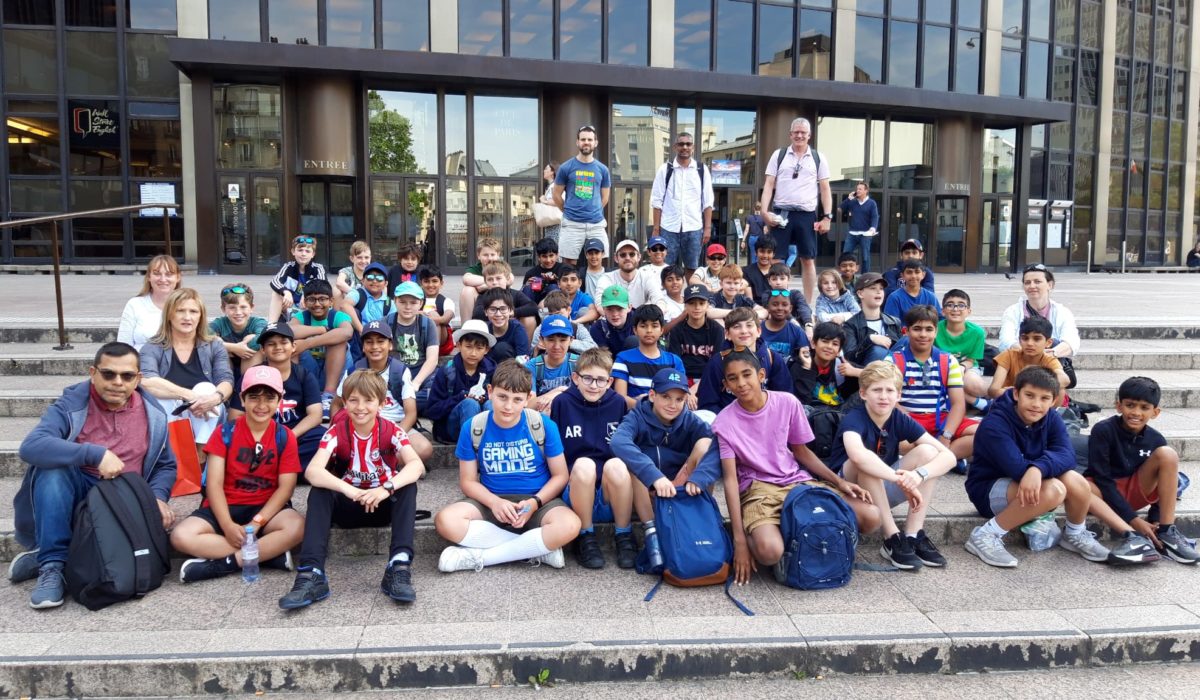 On Monday 13 June, we left school at 06:30 to be driven by Paul, our coach driver to Folkstone where we boarded the Eurostar. We got our passports checked and finished our film. When the coach drove into the station I saw the Eurostar, it was like a bronze cube with wheels on it. Within 30 minutes we had arrived in France. Our first stop was the French bakery where we saw where the bread was made: we also saw the oven and made croissants. Then, we all had a pain au chocolat and drove on to our lovely lunch at a little family-run restaurant in a nearby village. We proceeded to the hotel in Amiens after lunch and stopped at the beach for a play. We eventually got to the Ibis Budget which would be our home for the following 3 nights. We received our room keys and went to look at our rooms and each other’s and then unpacked our suitcases. At 19:30 when went to dinner and had pizza.

We were woken up at 6:30 and came down for breakfast at 07:15. We left for Paris at 08:00. We went to the top of the Tour Montparnasse and admired the beautiful view of Paris and the Eiffel Tower. We were also given some of our pocket money to spend at the gift shop. We had a lovely picnic lunch on the bank of the river Seine and went for a visit of the Musée d’Orsay where we mainly admired the Impressionists paintings. We drove past the foot of the Eiffel Tower, and it was massive! At Pont de l’Alma, we boarded the Beateau Mouche and spent an hour on the water admiring the famous sights including the Arc de Triomphe. We later saw it again when we drove down Les Champs-Élysées singing. We stopped at McDonalds en route back to Amiens. An exhausting but wonderful day spent in the city!

“I enjoyed the boat ride and even made friends with some fellow tourists, I also got a magnificent angle of the iconic Eiffel Tower.”

We went shopping for lunch ingredients, in French of course, at the village market in Corbie. The boys received compliments from other shoppers on being sociable and well mannered. We enjoyed eating the products we had bought and after our delicious lunch, we went to a goat farm, and saw a sleeping pig and fed and milked the goats, while others explored the field full of goats. The farmer taught us how the milk becomes cheese. In the afternoon, we went bowling and had a fun time before sampling sweet and savoury crêpes near the famous Cathedral in Amiens.

It was already time to leave. We travelled to the chocolate factory and tasted chocolate nibs that were very bitter! We watched how the hazelnuts are added and how pouring chocolate into the mould produces a bunny shape. At the gift shop we were able to buy some chocolate for ourselves and our families. After lunch, a final play on Sangatte beach and two lots of Customs to walk through at Calais, our trip was over! We arrived back at school at 19:30.

“It was the best first experience to France that it could have possibly been!”

“I enjoyed everything, especially the chocolate factory, making the lunch at the market and seeing the Eiffel Tower at the Montparnasse building.” 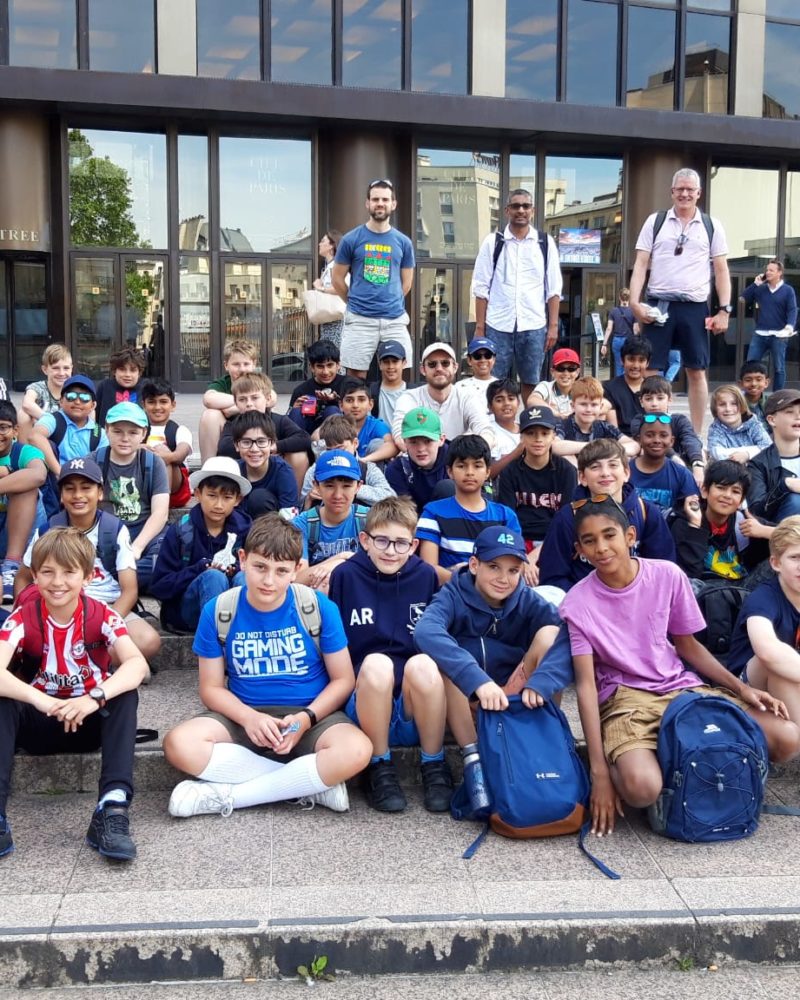 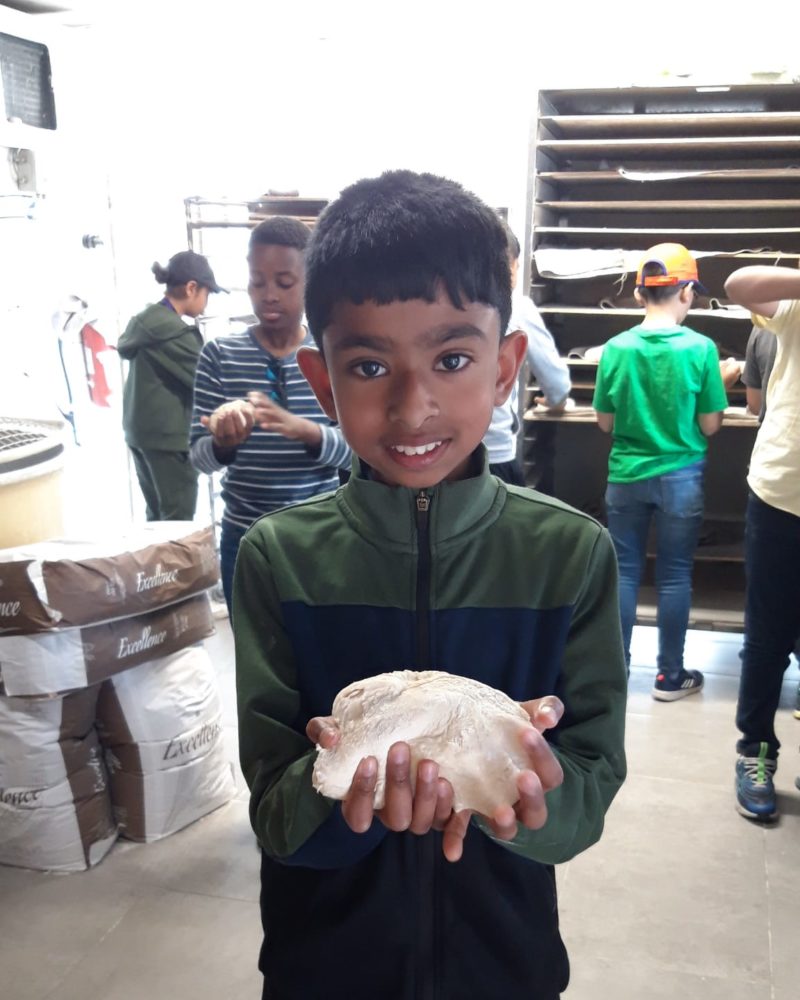 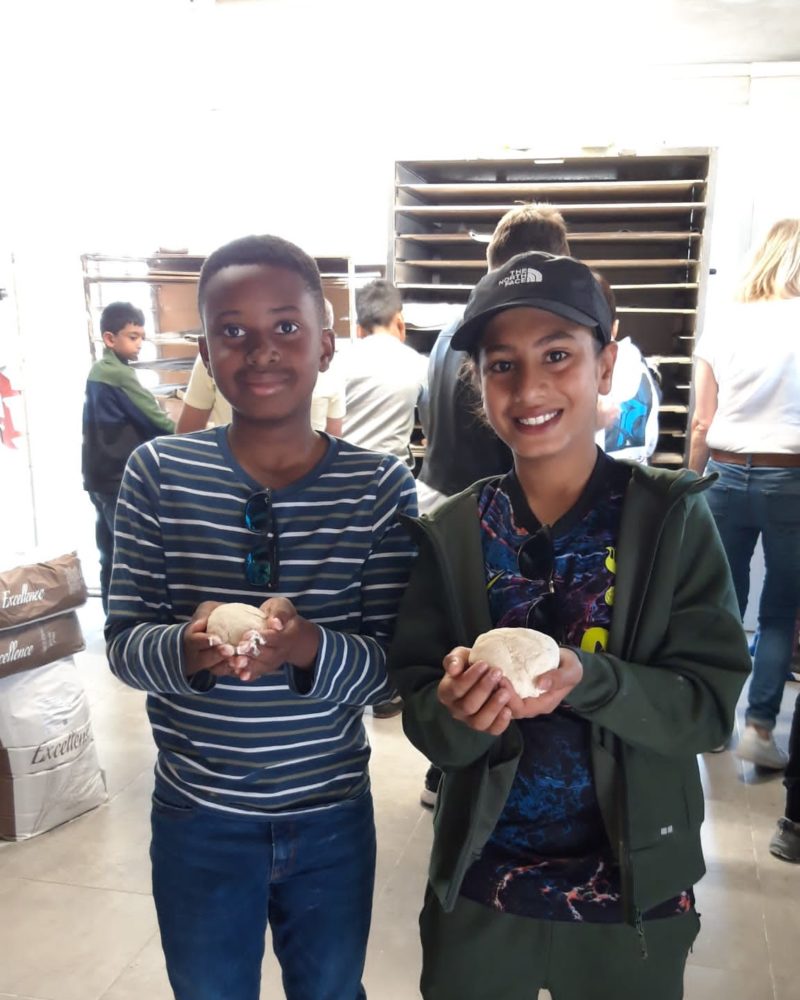 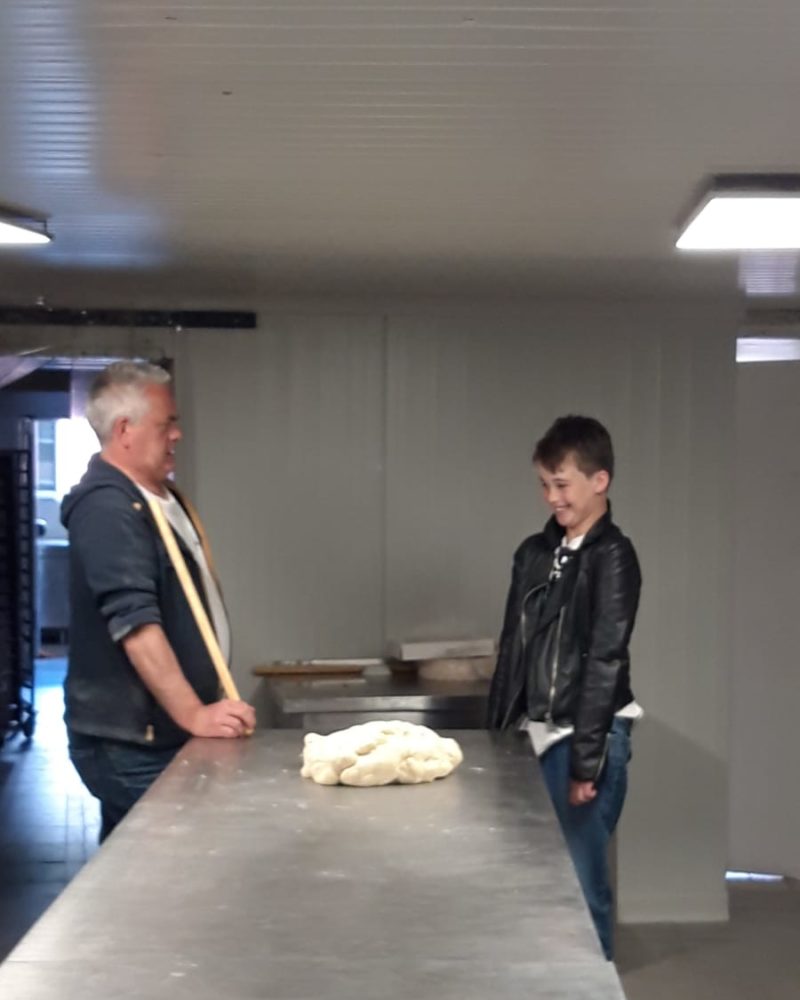 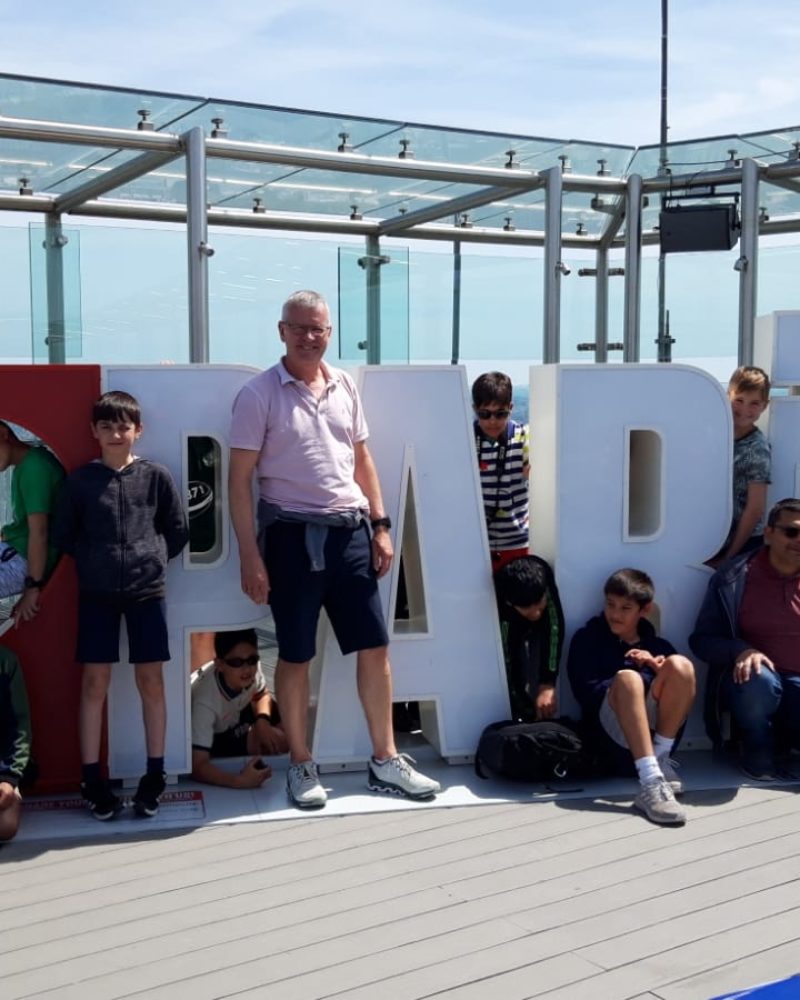 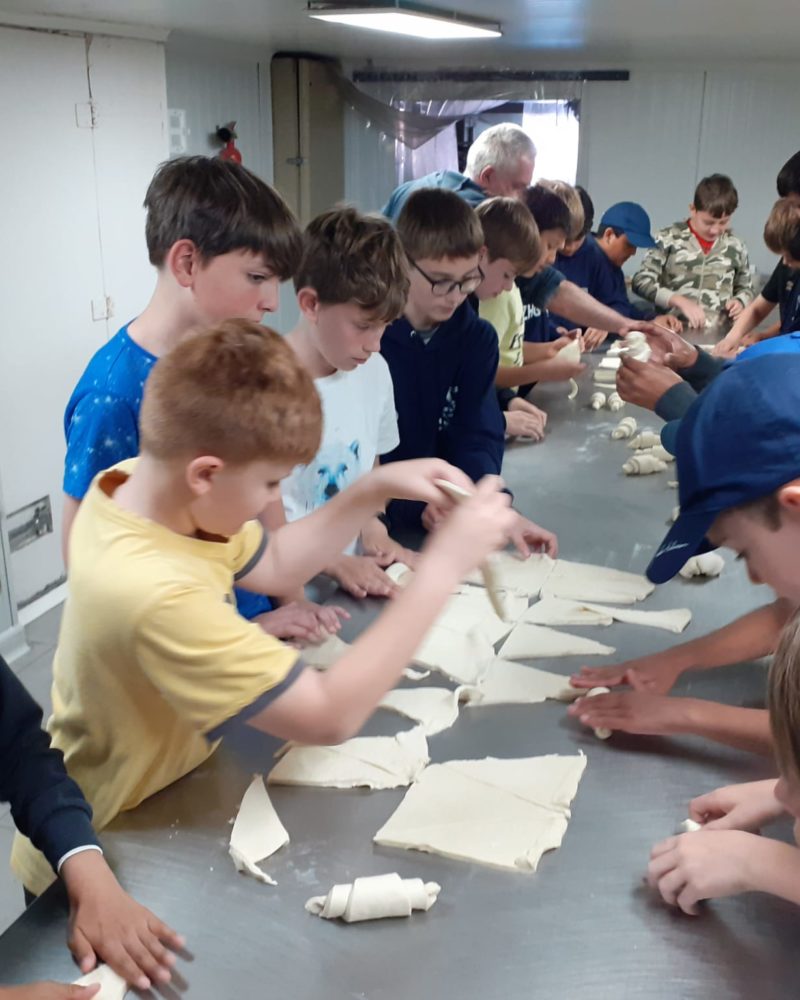 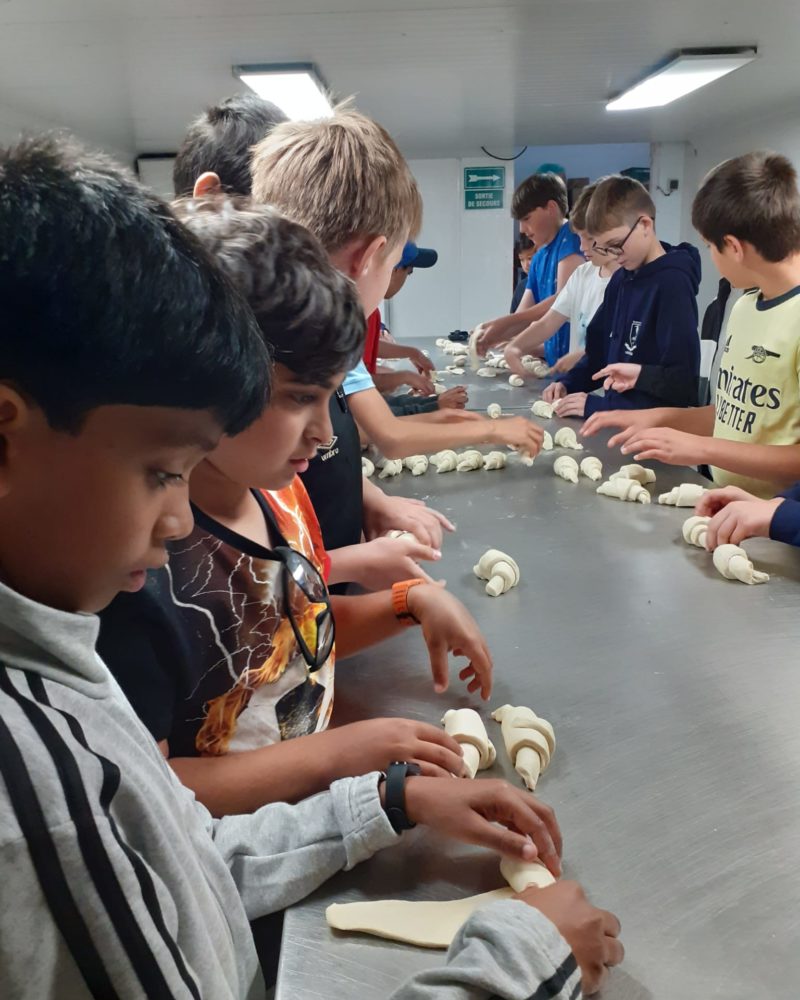 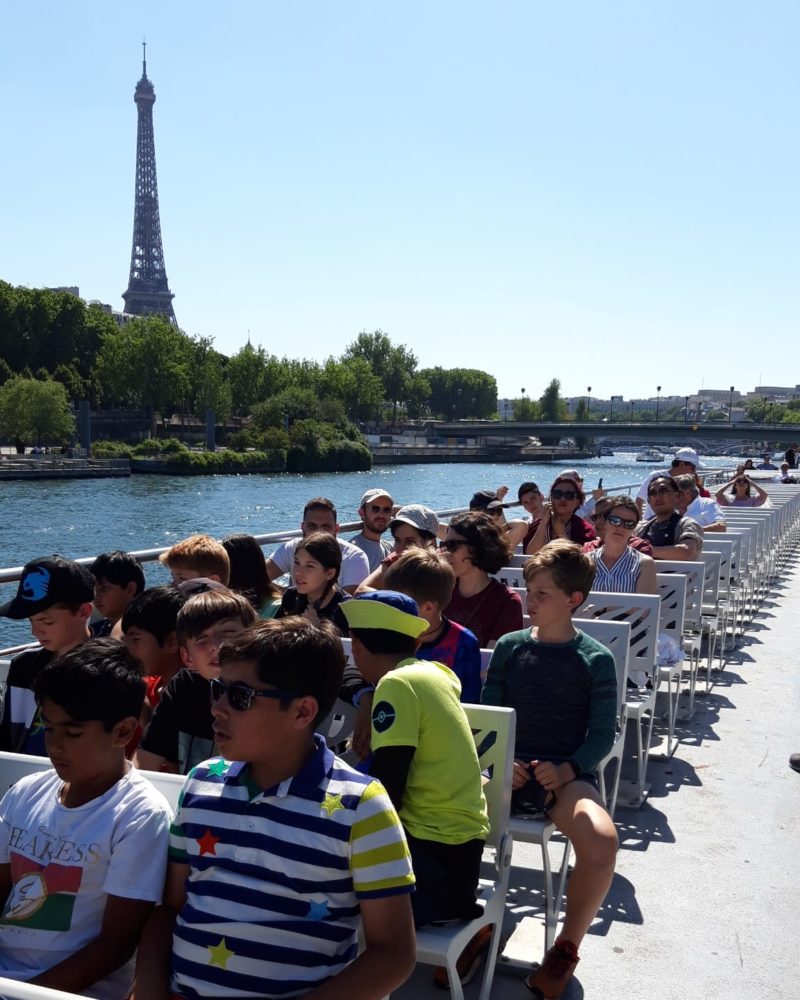 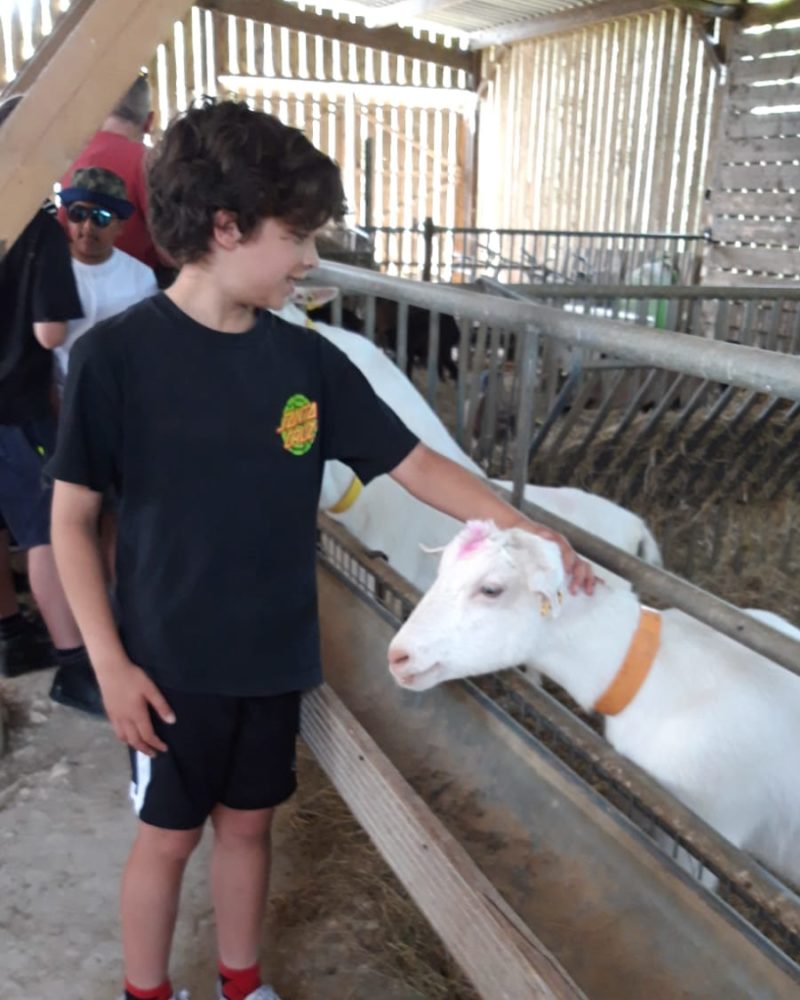 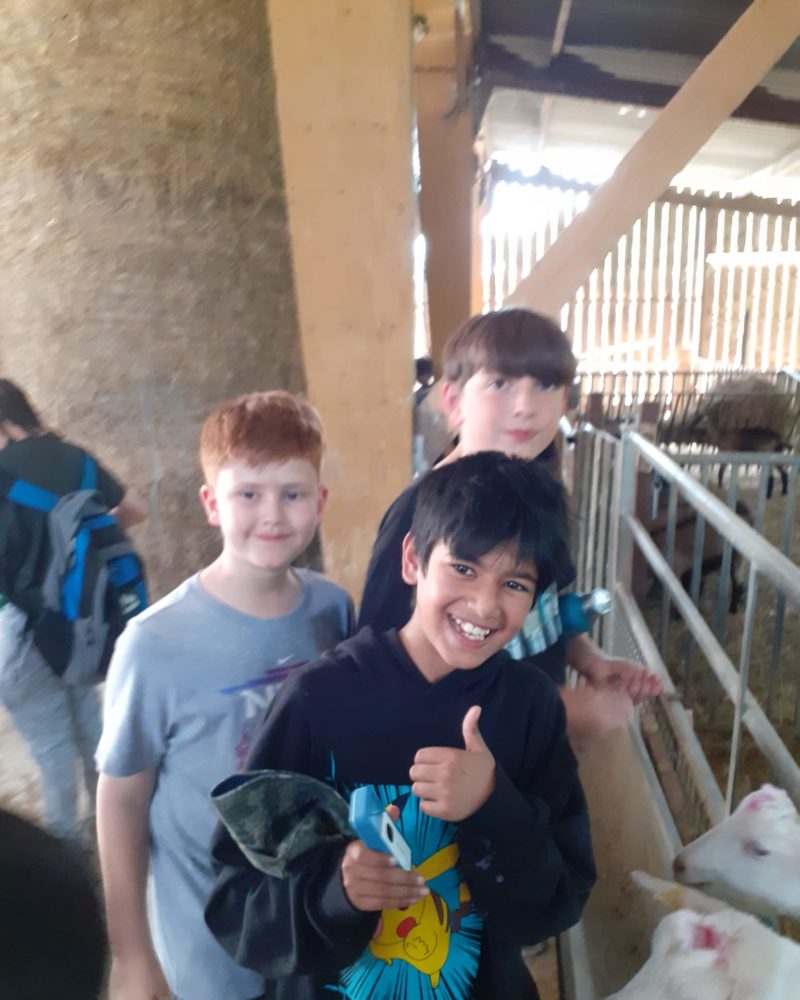 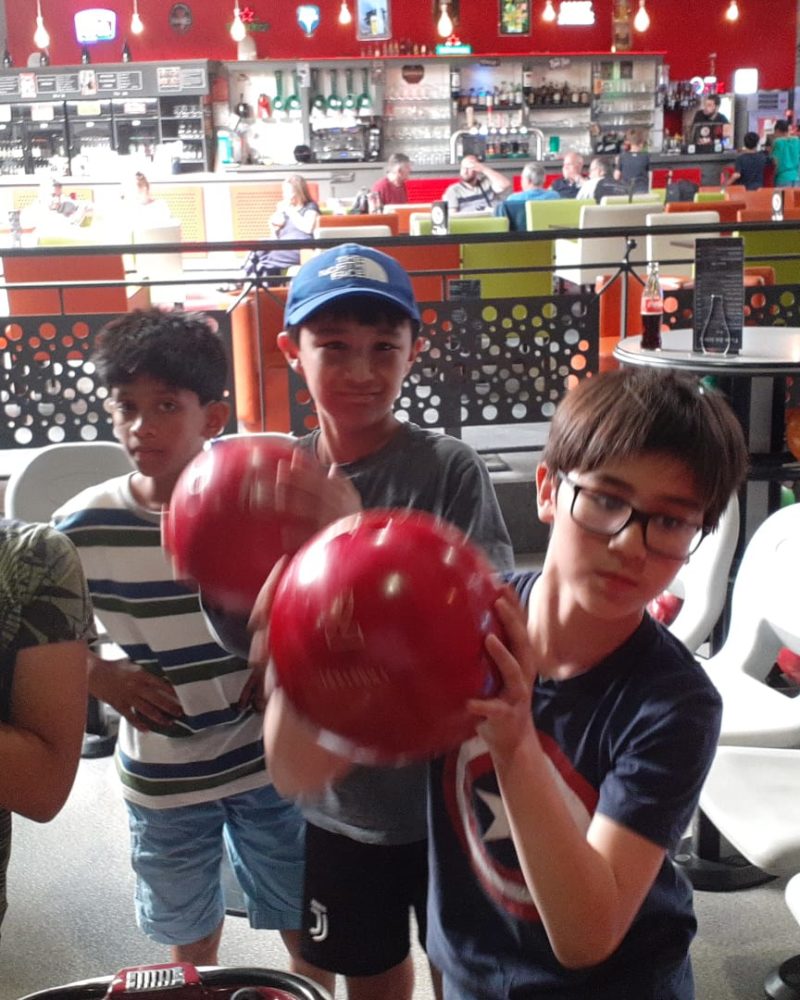 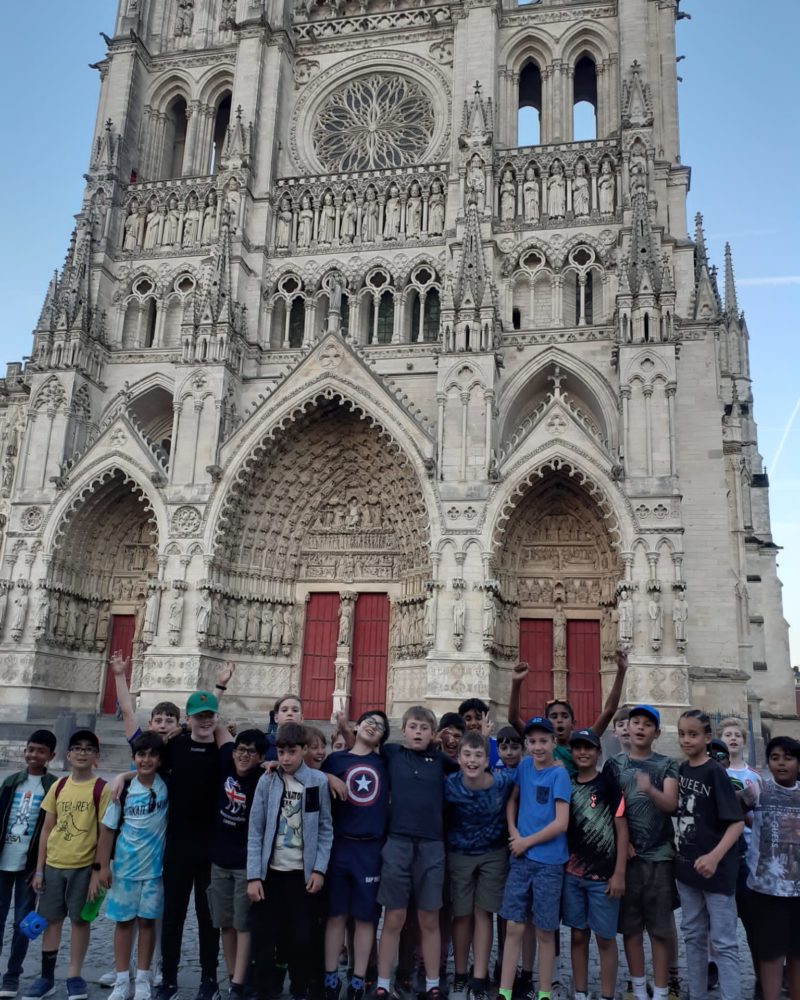