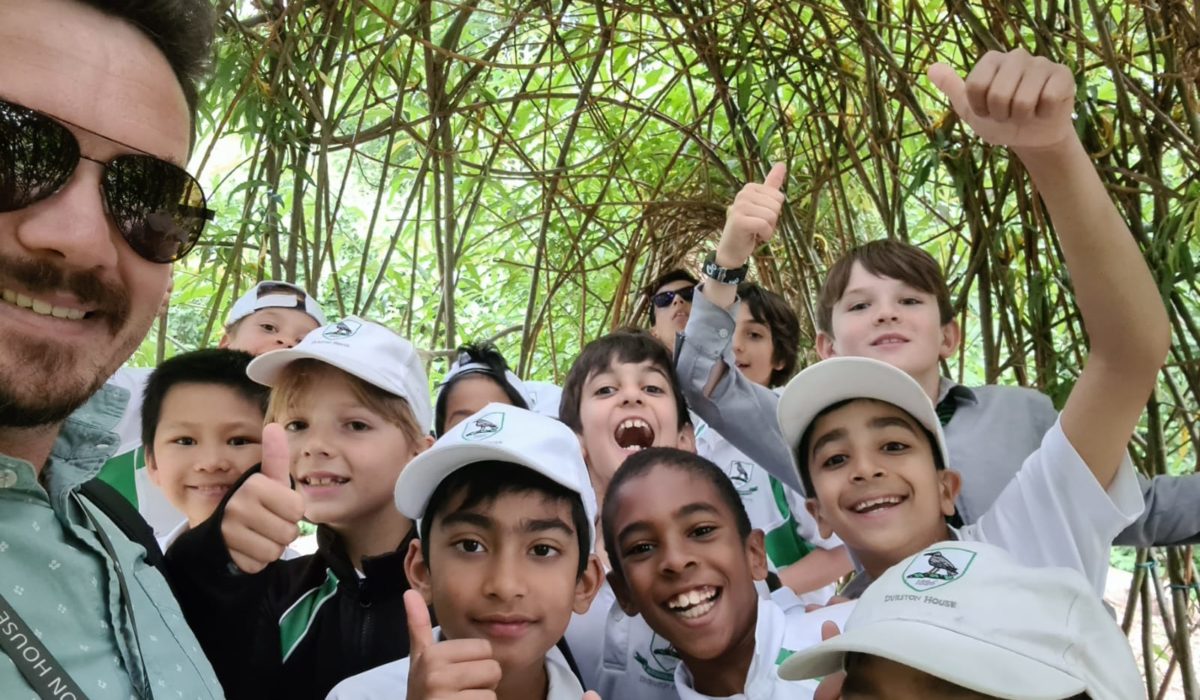 The Y4 boys ventured to the London Wetlands Centre in Barnes which is a protected nature reserve. This trip forms part of Durston’s Summer Term on Habitats.

Boys were split into two groups covering most of the wetlands from East to West. Upon walking, there was a mysterious sign labelled ‘Wild Walk‘ that the boys really wanted to follow so the brave teachers led the quest into the wetlands.

The walk started on a tight beam for over 100m with wooden poles separating platforms and suspension bridges which when crossing it draped into the water wetting some of the boys shoes – the boys were loving it. The sheer joy of accomplishment when boys did not fall into the mud was palpable. The glistening smiles were priceless.

Boys then had a workshop on the ‘Pond Life‘ which covered the key areas for a pond organism to live comfortably in its habitat, this included shelter, food, water and oxygen. The instructors pitched questions to the boys and many answers were hit out the park, amazing the instructors, depicting how much content has been covered in class. Boys learnt about the food chain on the day and were taught about the differences between omnivores, carnivores and herbivores. Did you know that there was a fourth? They are called a chemovores and these organisms feed on waste product.

Thereafter, the boys were split into equal groups and given a 2m net with a tray of water and an identification key booklet. They had to swirl the net in a figure of eight in the pond, collecting all different organisms for their tray. Boys would dip their nets in the trays and observe closely to see which organisms they caught. What they found was astonishing! Organisms ranged from small leaches, waterlouses to water boatmans and pond skaters and the list goes on.

Finally, all groups brought their samples in a container back to the learning area and answered questions from the instructor which required them to identify their organism using the identification key booklet. The boys were excited with what they had found.

The day was eventful, the sun was out and it was an excellent way for the boys to explore the pond life and understand what a key role these organisms play in our ecosystem and food chain. Boys were encouraged to make their own pond life by using a bucket, rainwater and water plants. Naturally, the start of the ecosystem will take place which essentially helps provide another platform.

“I enjoyed the trips to the Wetlands as it was a wonderful experience to go to, to learn about some animals’ habitats. I enjoyed learning that there were some insects living in the pond when we did pond dipping. I learnt that it is so important to keep the wetlands functioning as it plays an important role in our ecosystem. I will definitely make my own ecosystem at home/school.”

Learn more about our curriculum in Junior School. 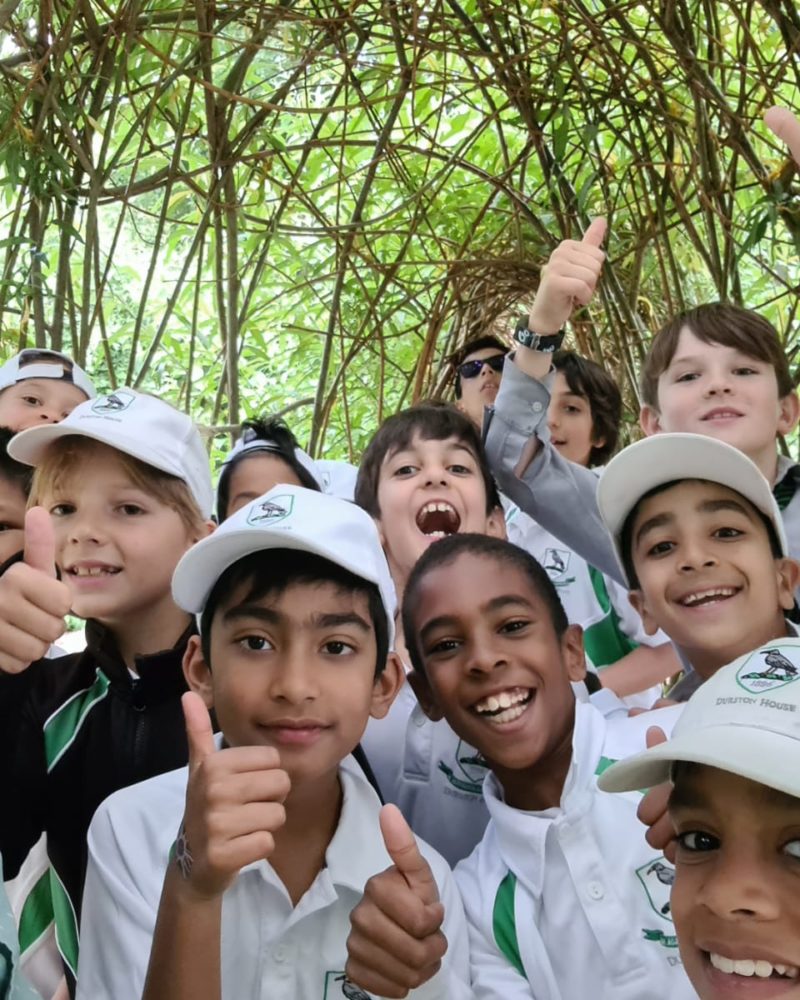 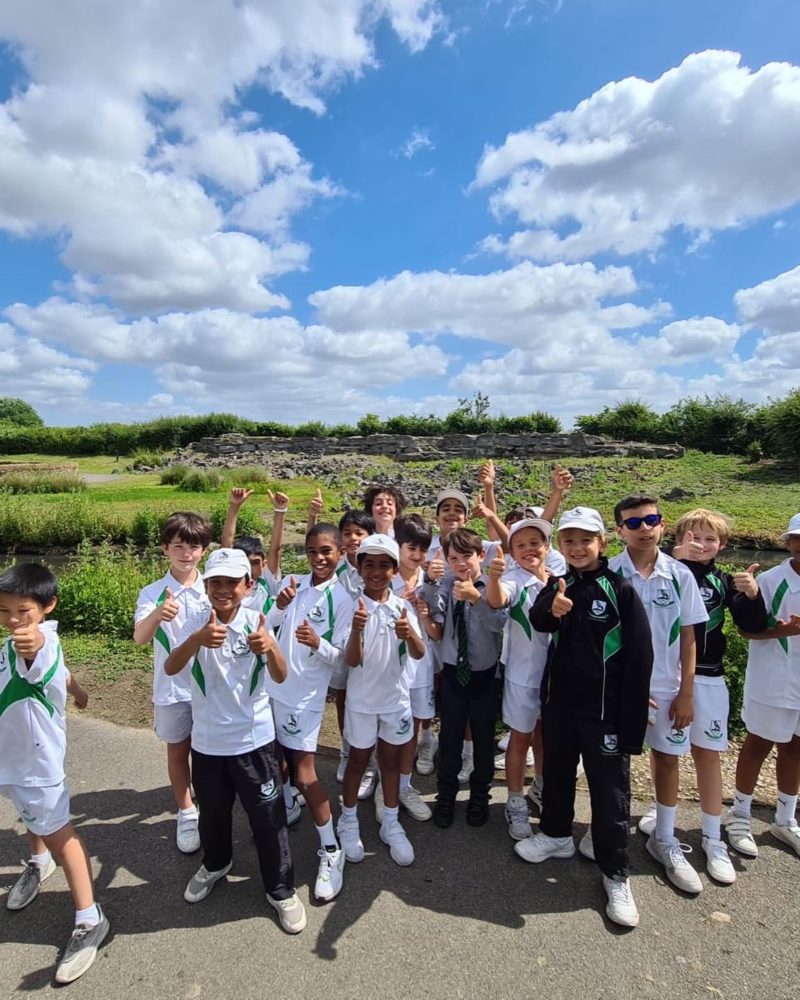 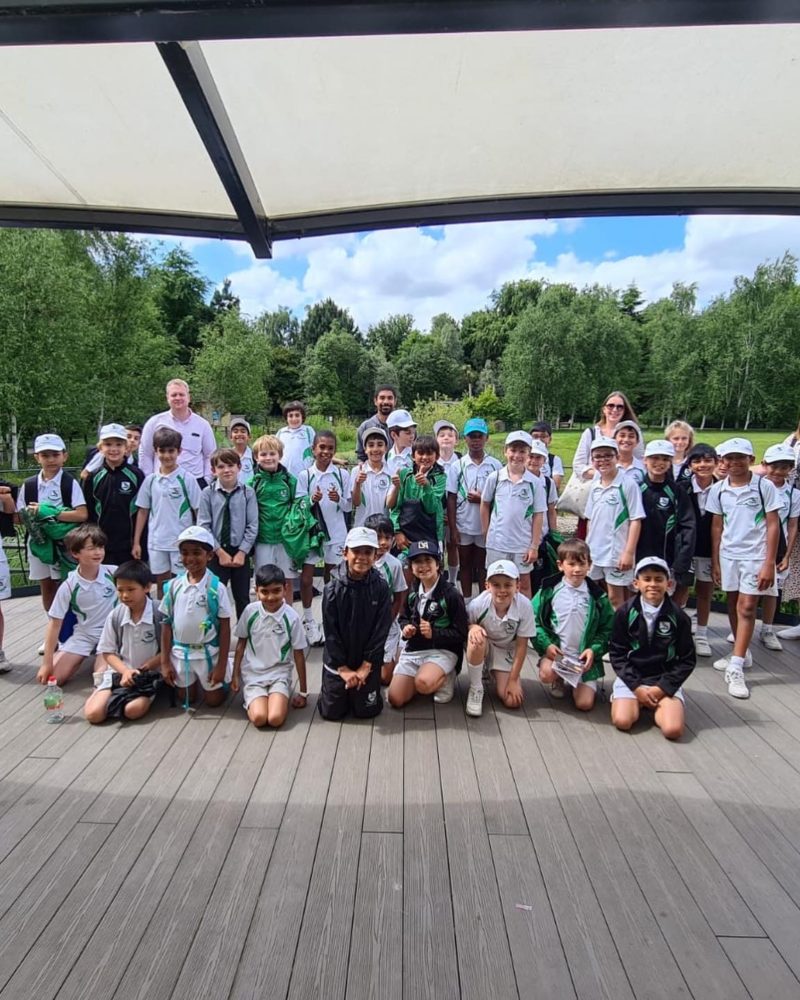 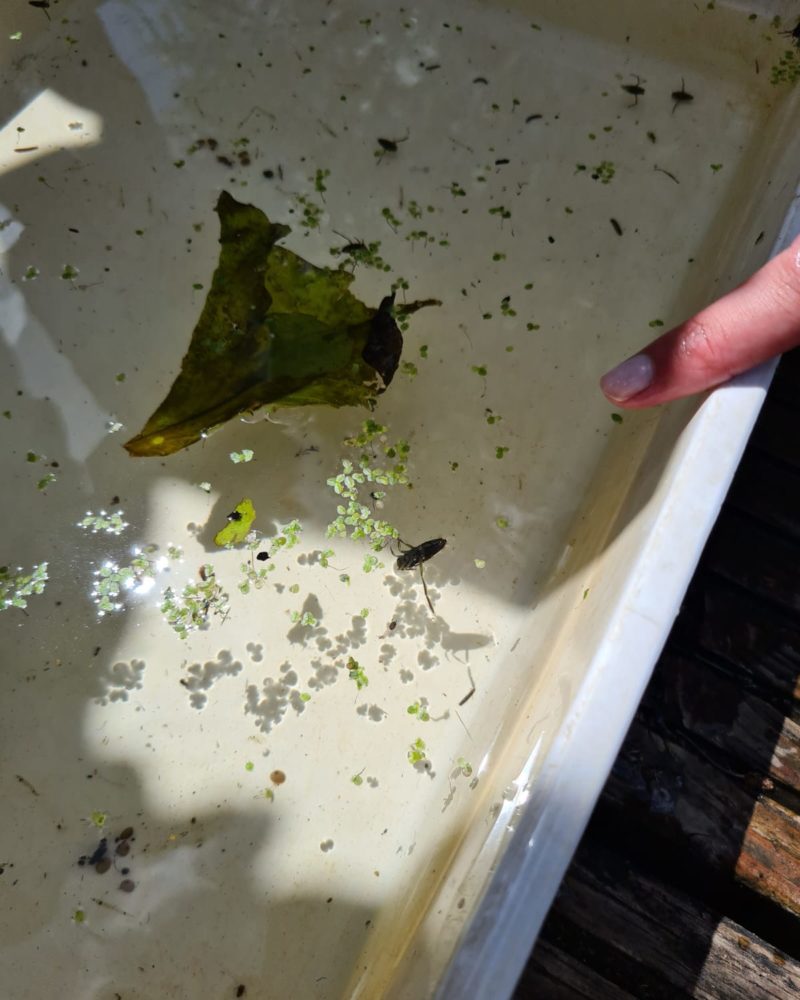 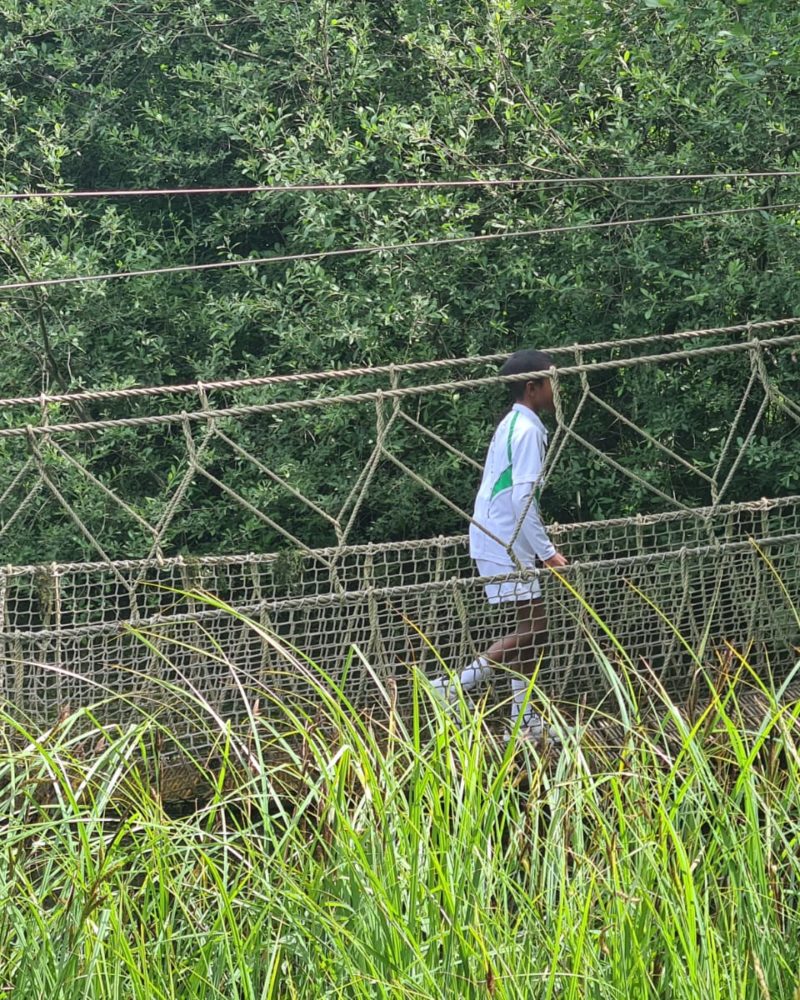 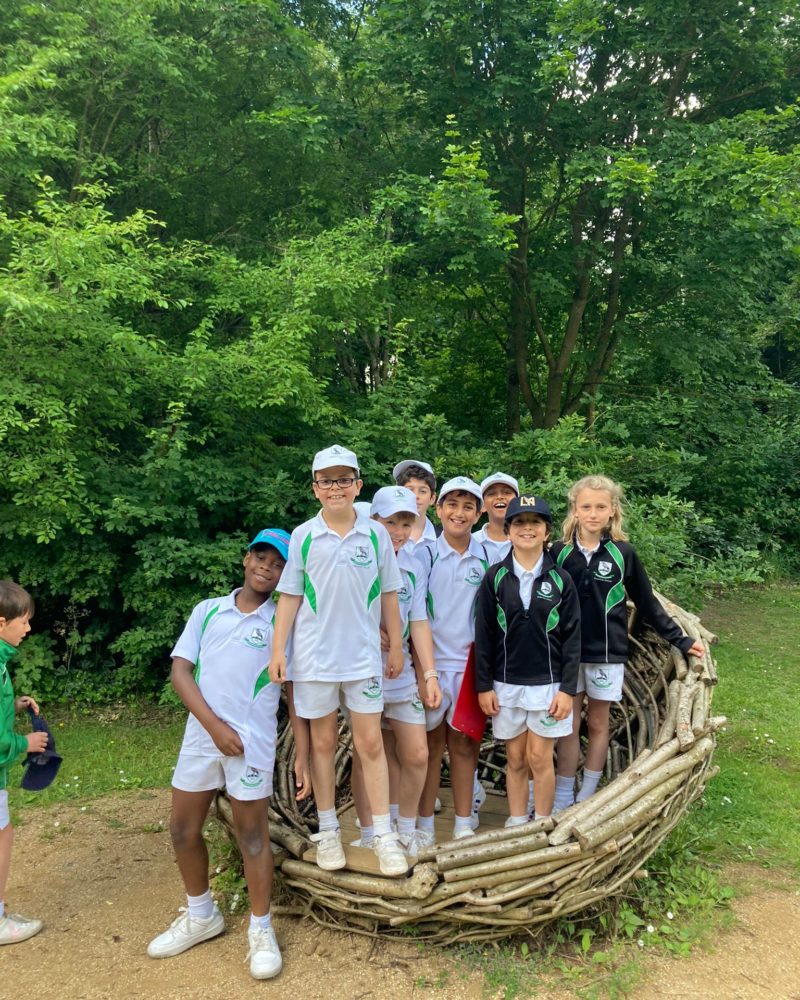 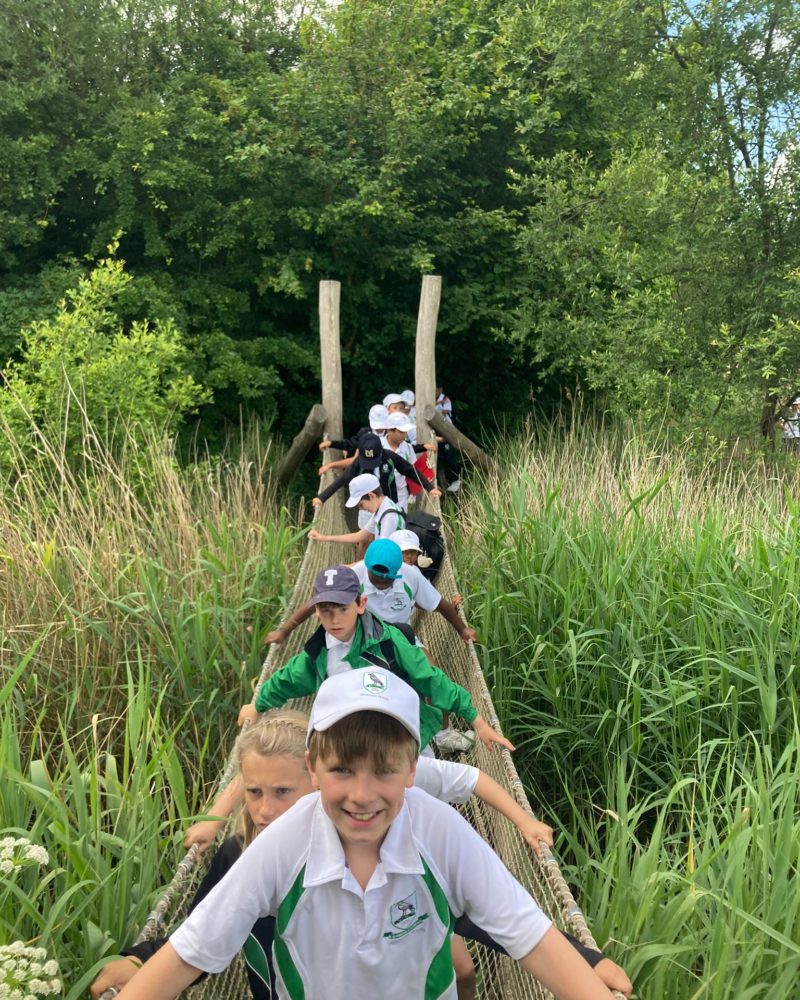 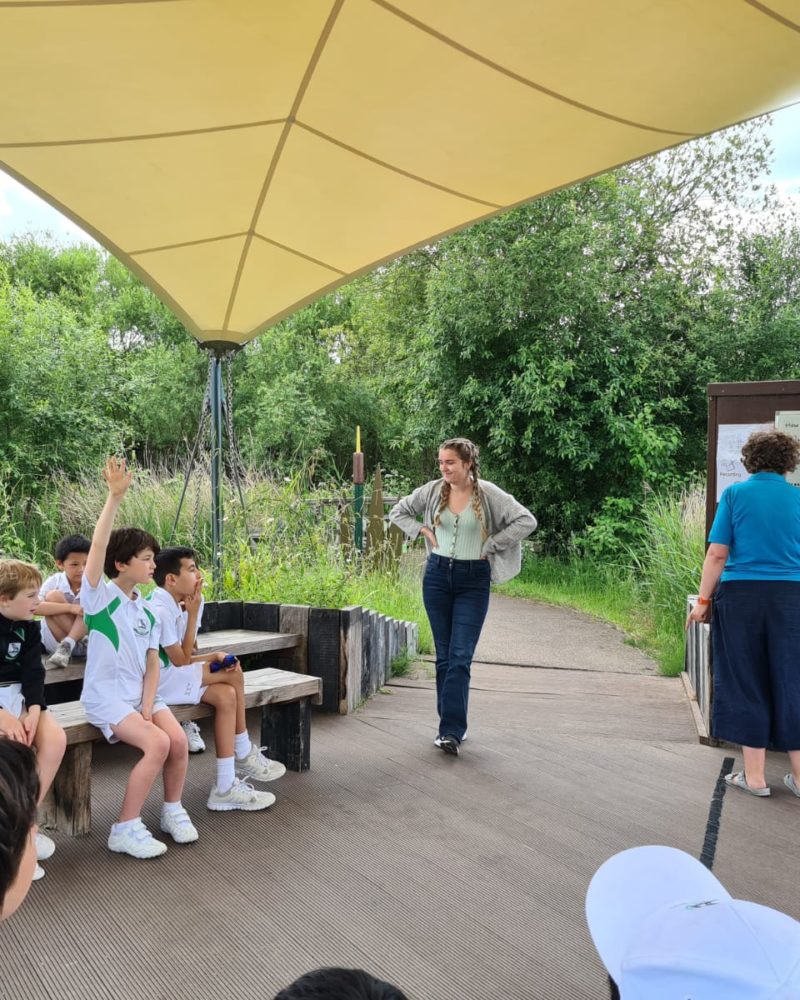 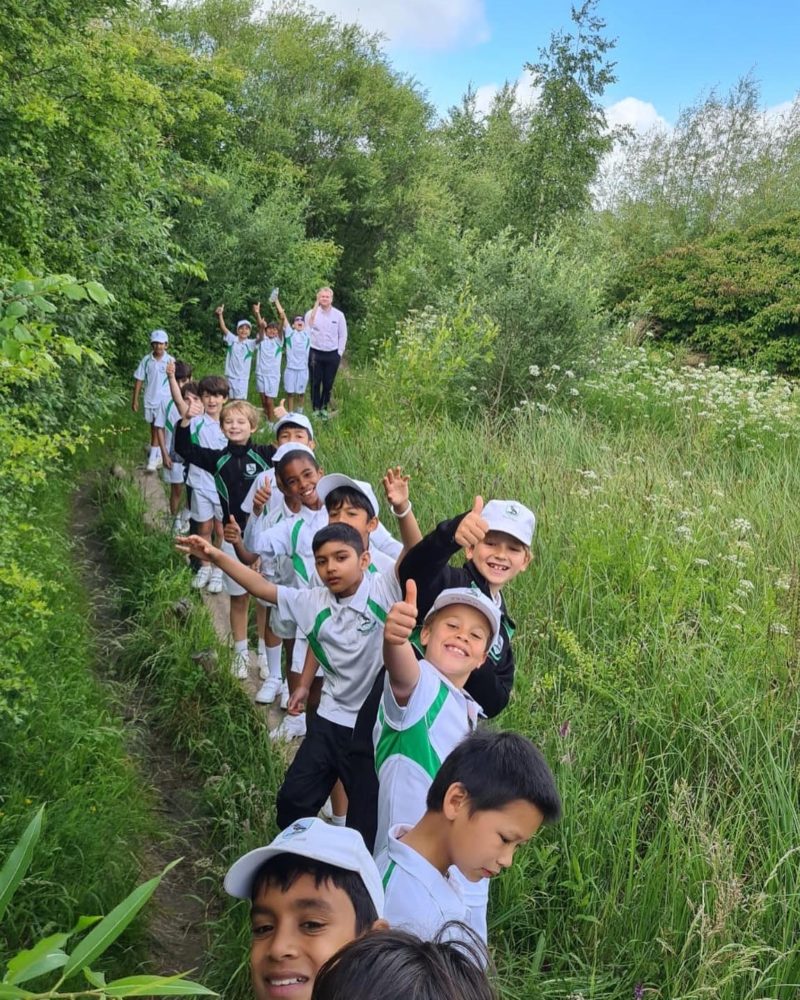 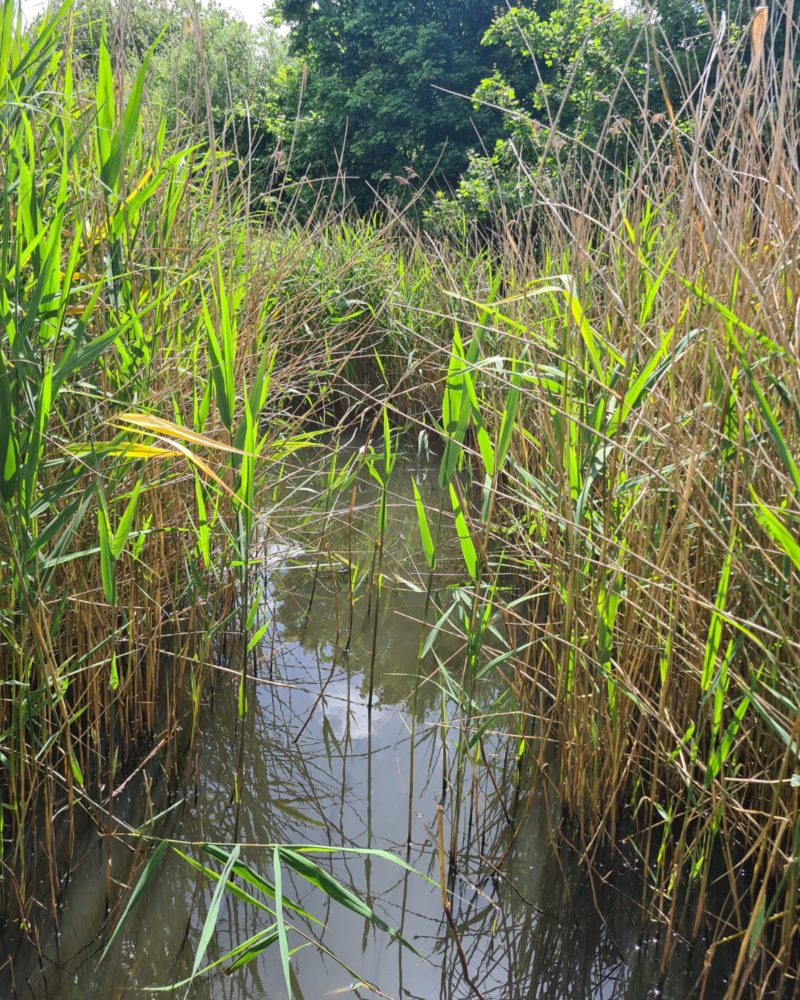 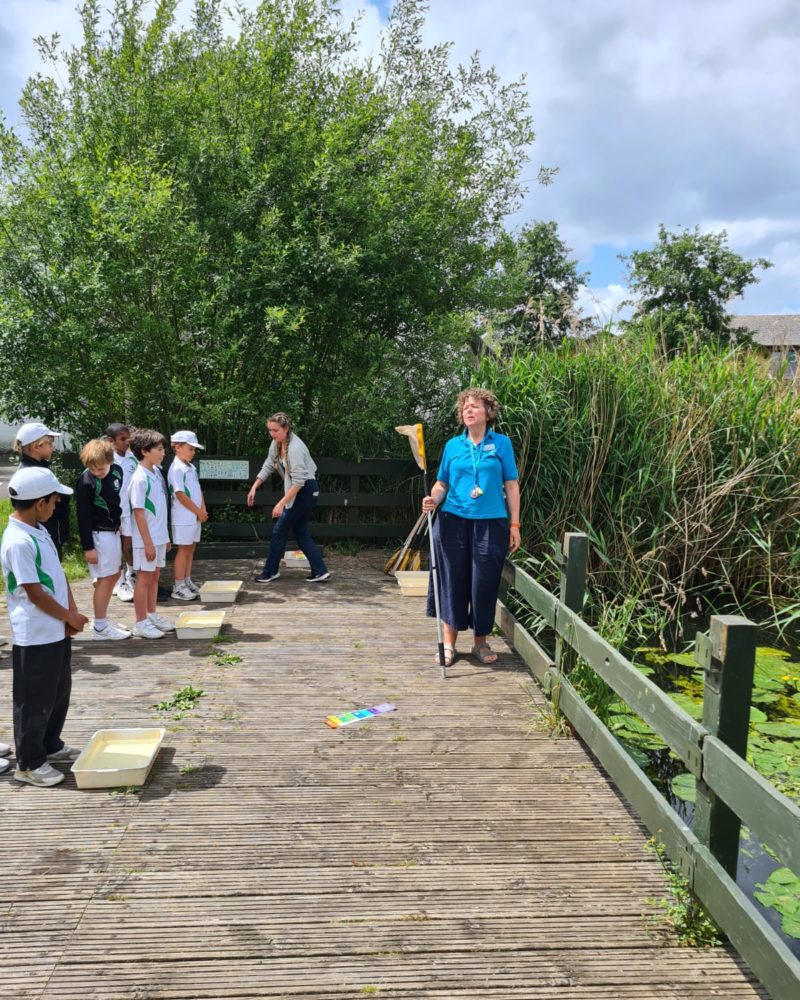 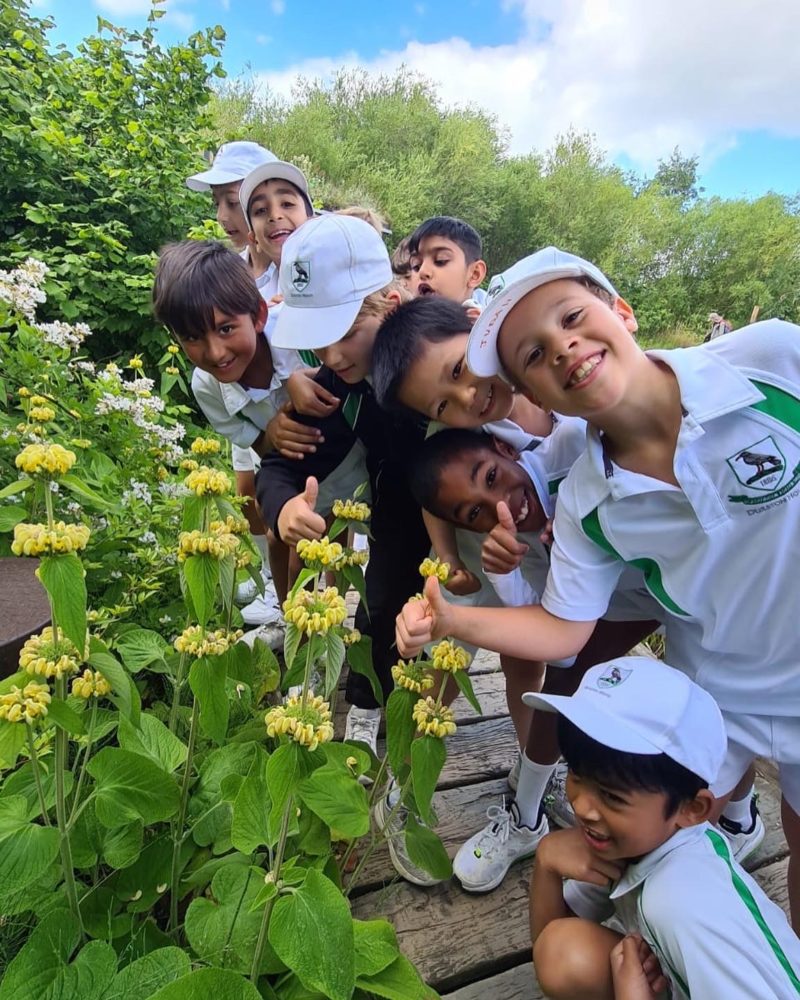 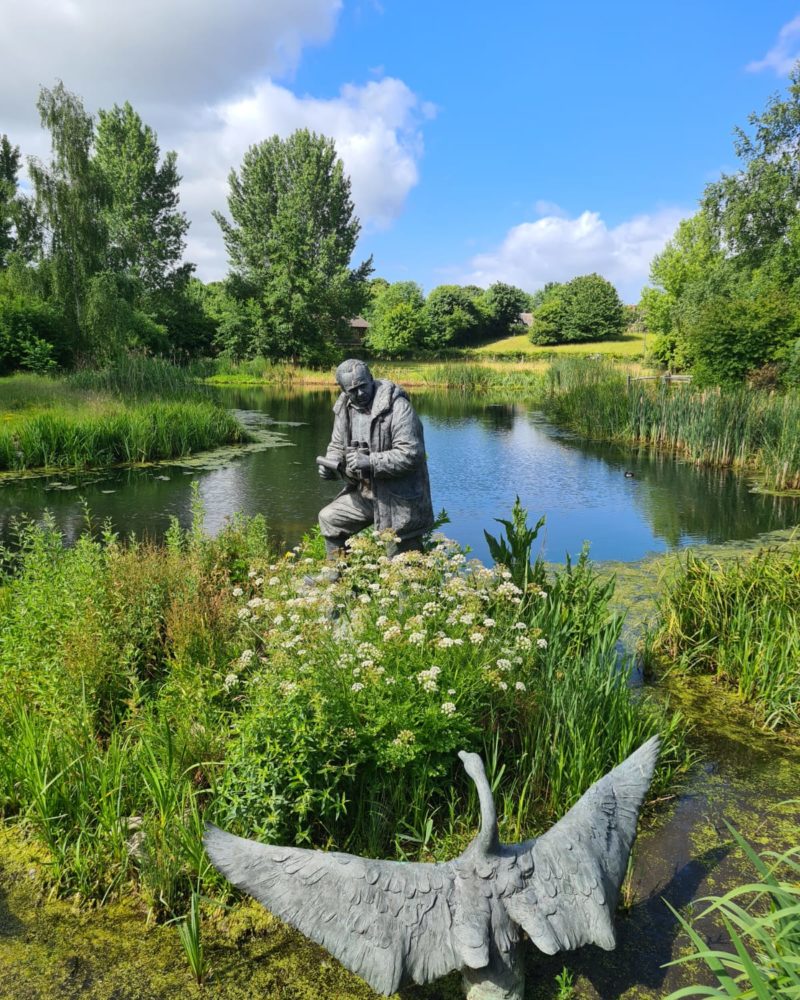