On a bright sunny day, all the Y3 boys had their rucksack filled with snacks, lunch, drinks and of course, sunblock. They were ready to embark on an adventure around the London Zoo.

Upon arrival, boys were split into two groups which explored the zoo from either end. Each group had a turn to sit a workshop on ‘Endangered animals’. The instructor was phenomenal and had an abundance of knowledge and experience in her profession. All boys were eager to participate in all discussions during the workshop. There were six tables which each had their own endangered animal remains on – they were fortunately confiscated by the UK Government. Sadly, some of the animals which were affect by human greed consisted of snakes, alligators, leopards, tigers, elephants and tortoises. On the bright side, after the workshop, boys were able to leave with an appreciation of how important it is to protect animals who are, and should not be, on our endangered list.

Whilst exploring the zoo, boys heard the lion’s roar and it was magical and they raced each other towards the den with glistening smiles. Some other animals which were popular consisted of the sleepy tigers, strong gorillas, dreaded vultures, long necked giraffes and the stripped zebras. By the way, is it a black zebra with white stripes or a white zebra with black stripes?

Before the day ended, boys were able to take a leisurely stroll through the butterfly enclosure and watch the feeding of penguins before we left. The vibrant colours seen on the various sized butterflies were breath taking. Some boys had the privilege of beautiful butterflies landing on either their hands or head. Afterwards, boys made their way down to the penguin pool where they were able to see a live show of penguins being fed. The speed of the penguins approaching the fish was astronomical as they were like lightning through the water, getting their feed for the day.

Boys were sad to leave however all good things have to come to an end. They left the day knowledgeable with an open mind on how to protect our animals to avoid animals being added to the endangered list.

It was a great day out!

“My favourite bit was seeing the crocodiles, camels, reptiles, the bug house and warthogs because my favourite animal is a pig.”

“In the workshop, I found it interesting when we went around the tables and had to categorise which item was from which endangered. For example, a handbag was made from alligator skin and we had to mention which animal it was.”

“My favourite experience was seeing the live feeding of the penguins. We also got to stand next to penguin manikins to see the various heights of them around the world.”

“I enjoyed seeing the penguins up close because I could see how fast they were when they were being fed by the instructor.” 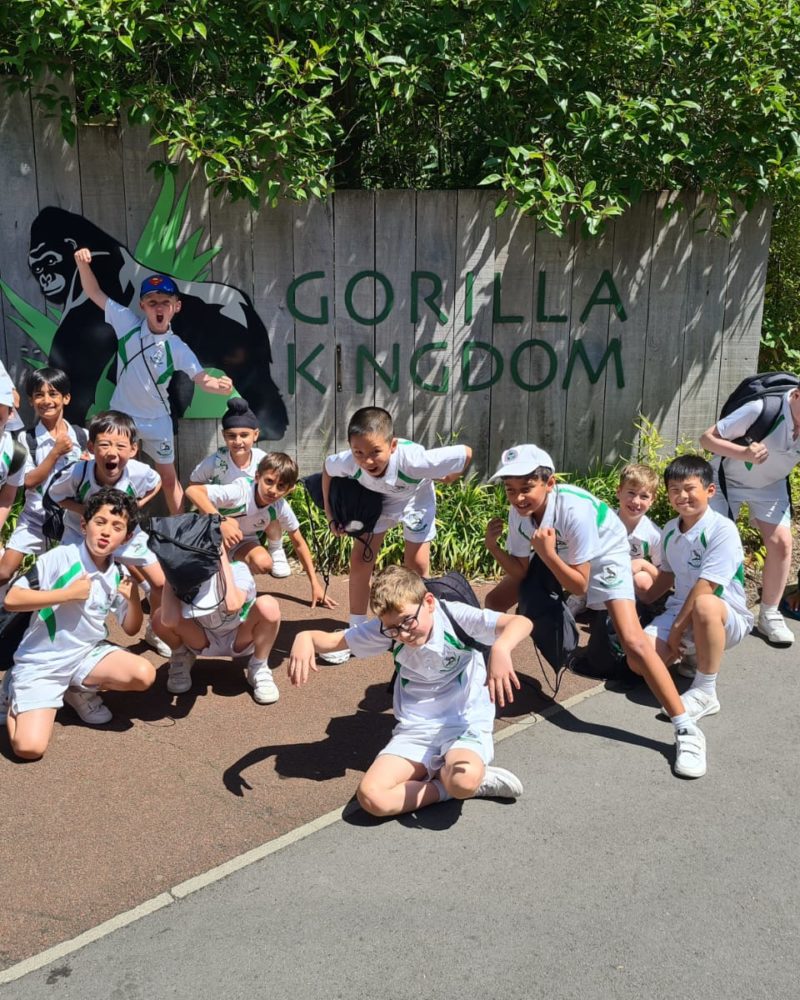 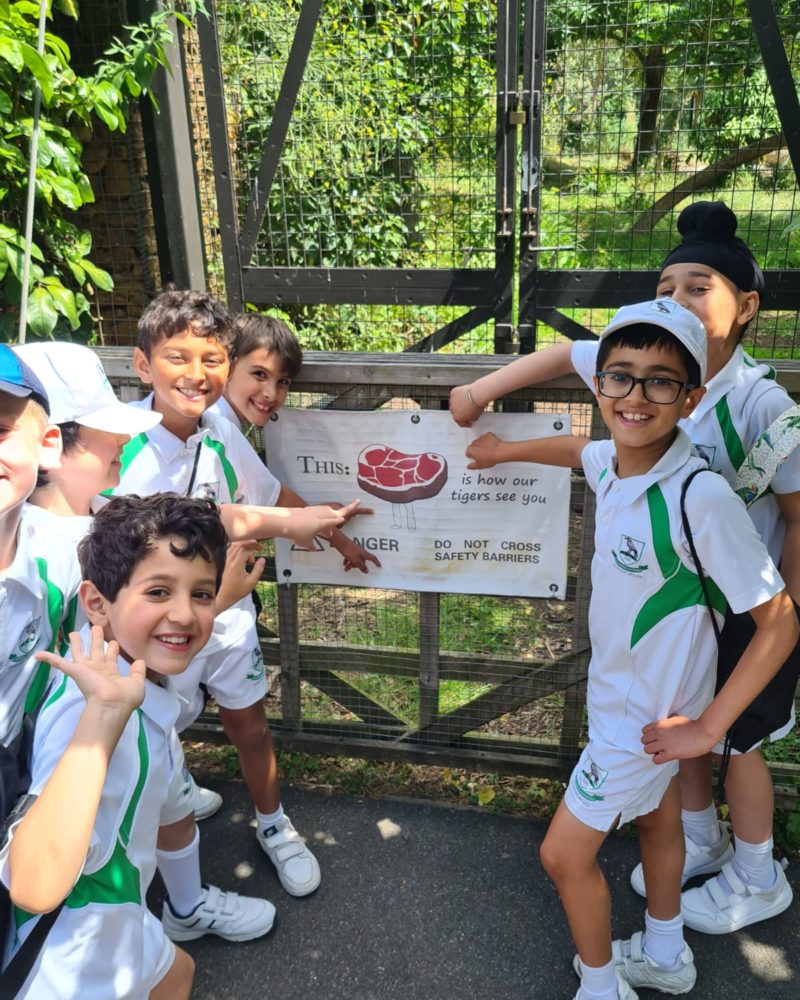 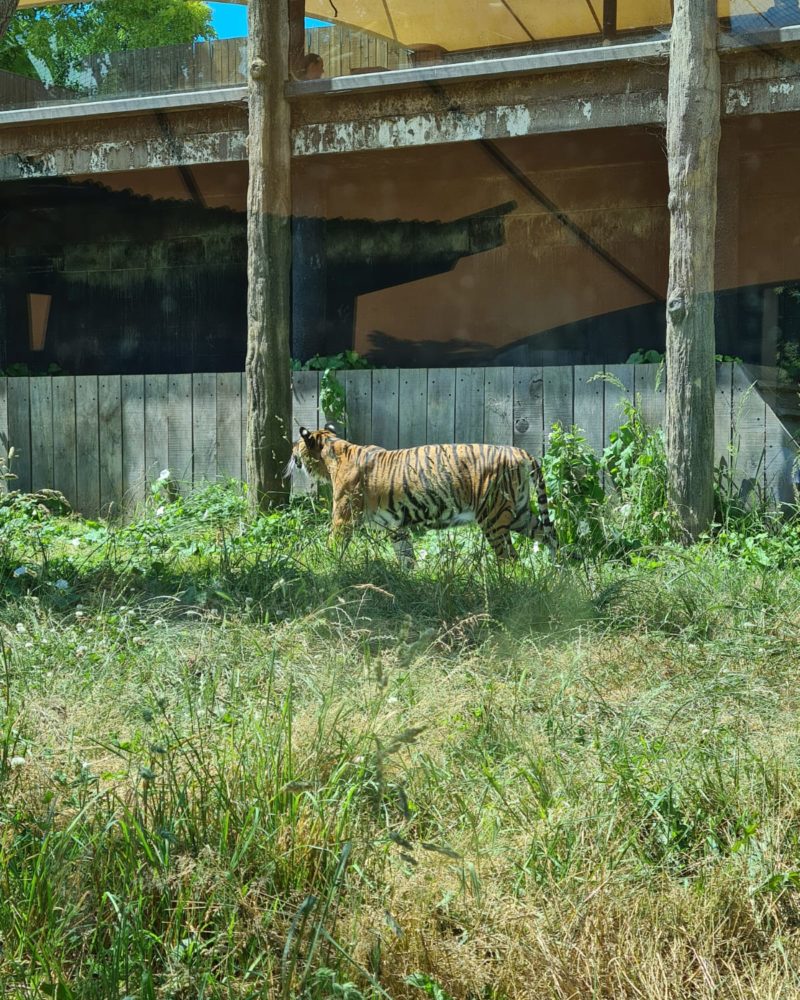 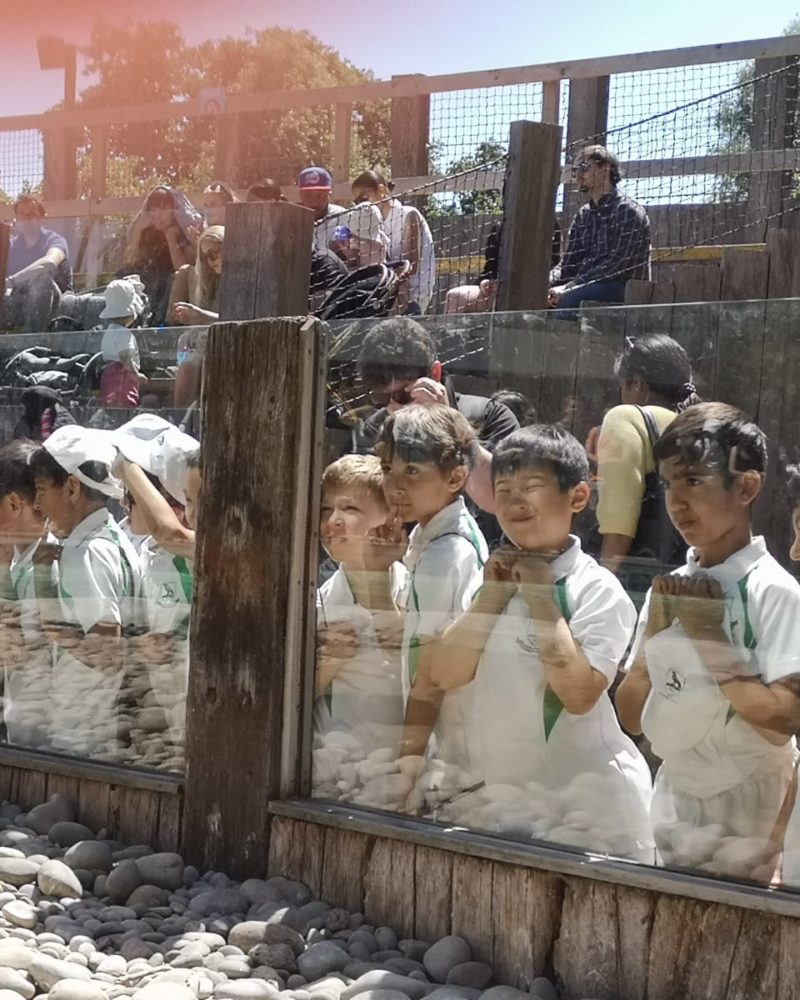 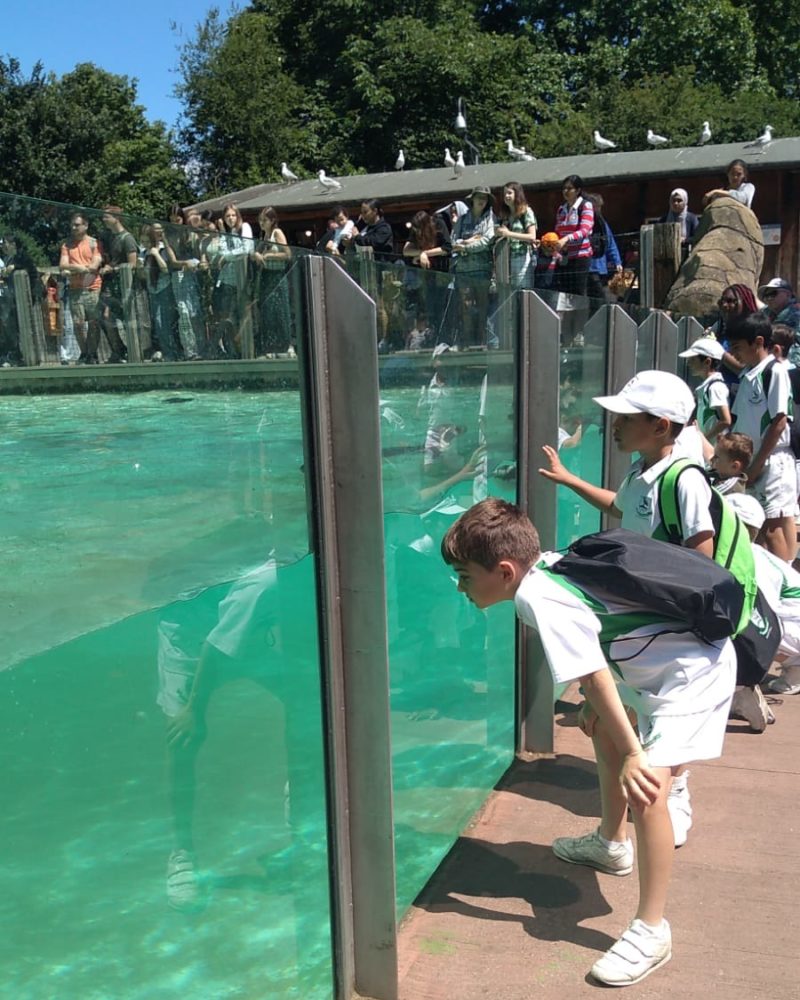 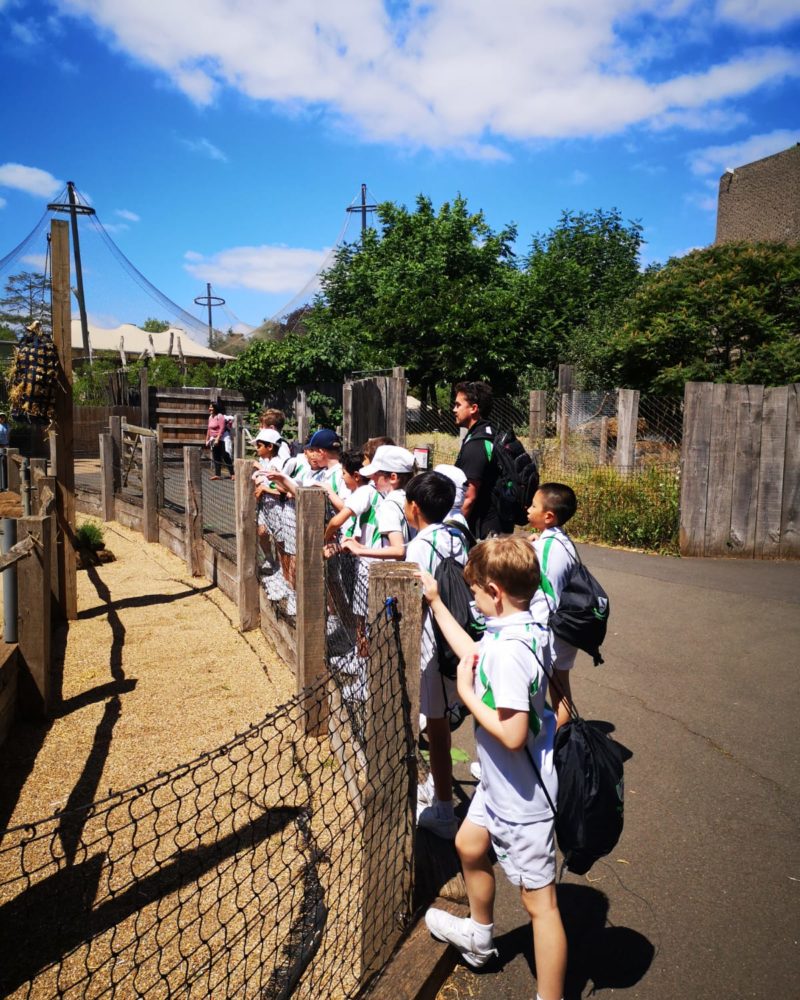 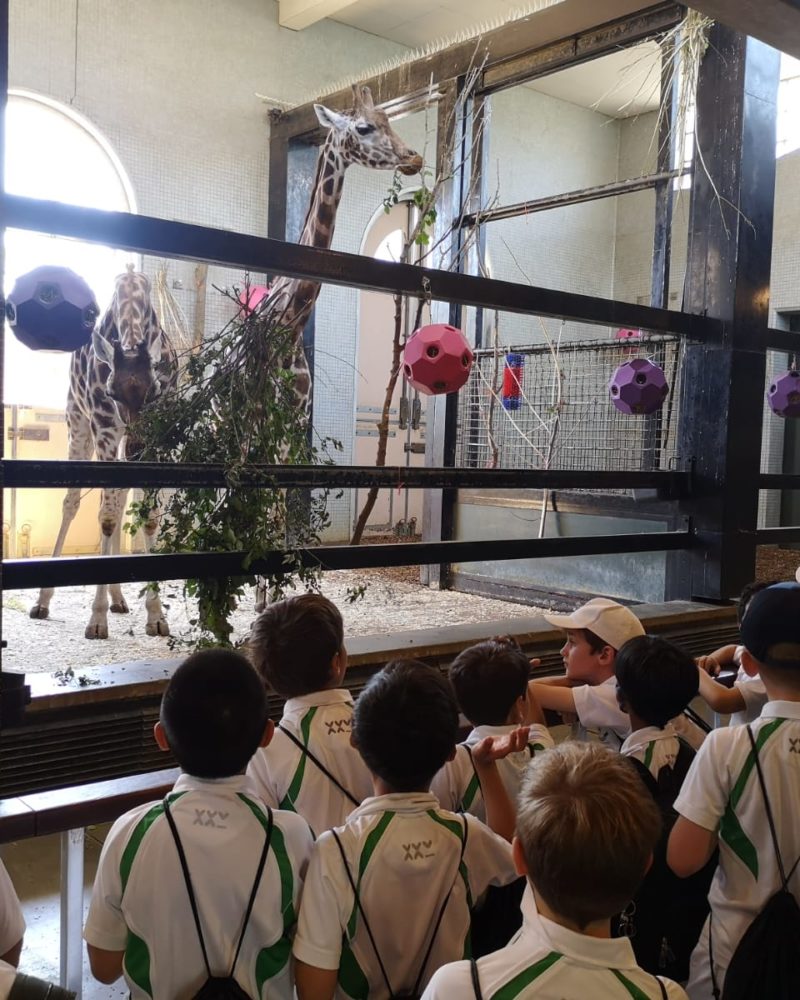 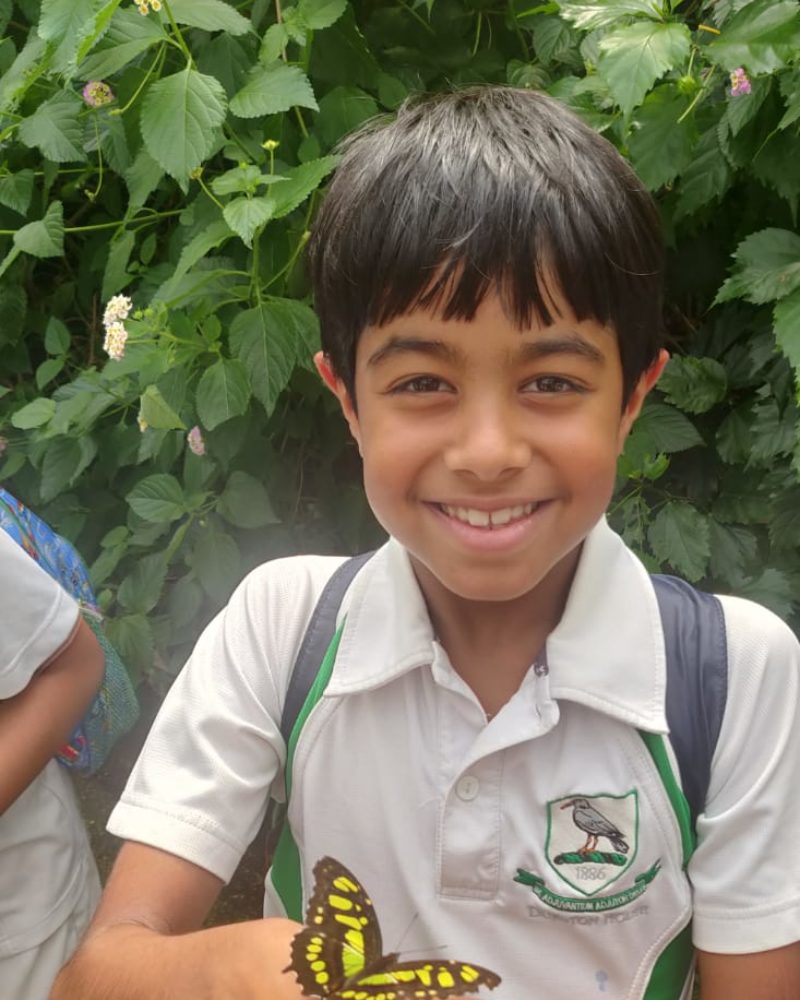 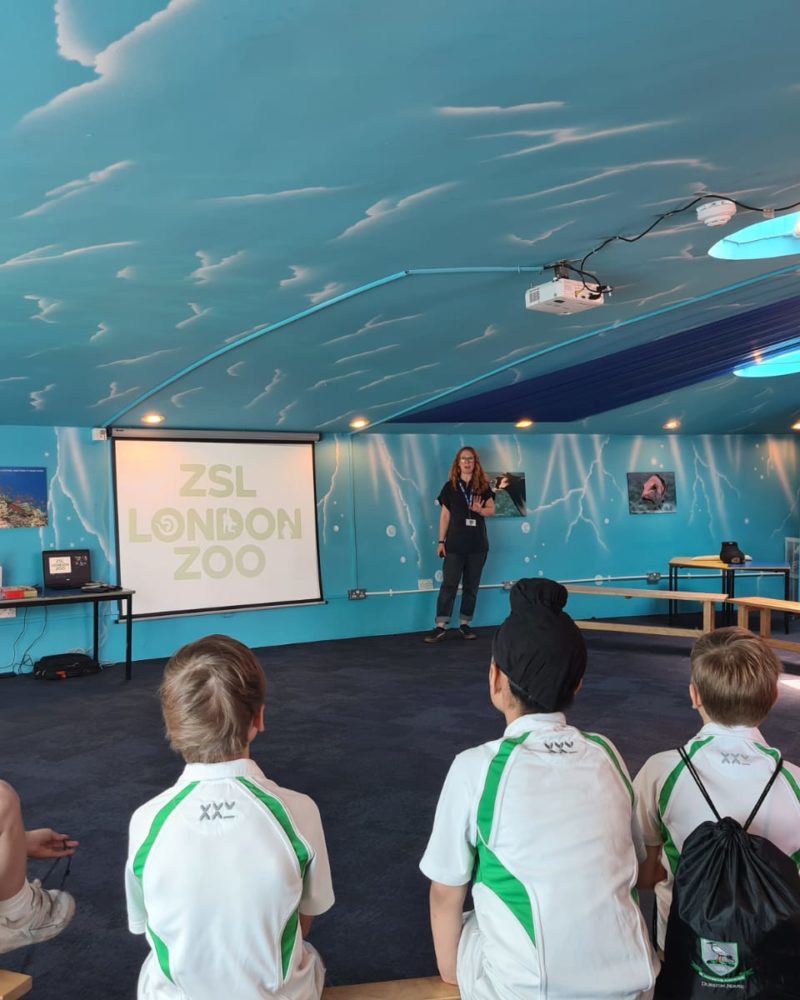 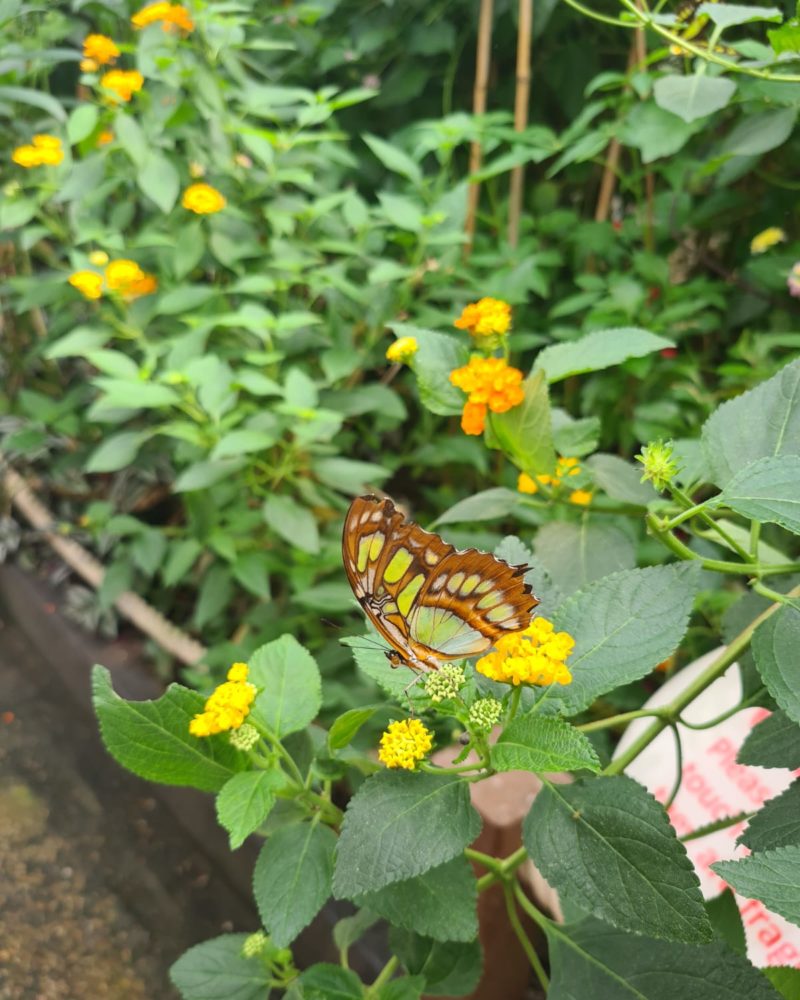 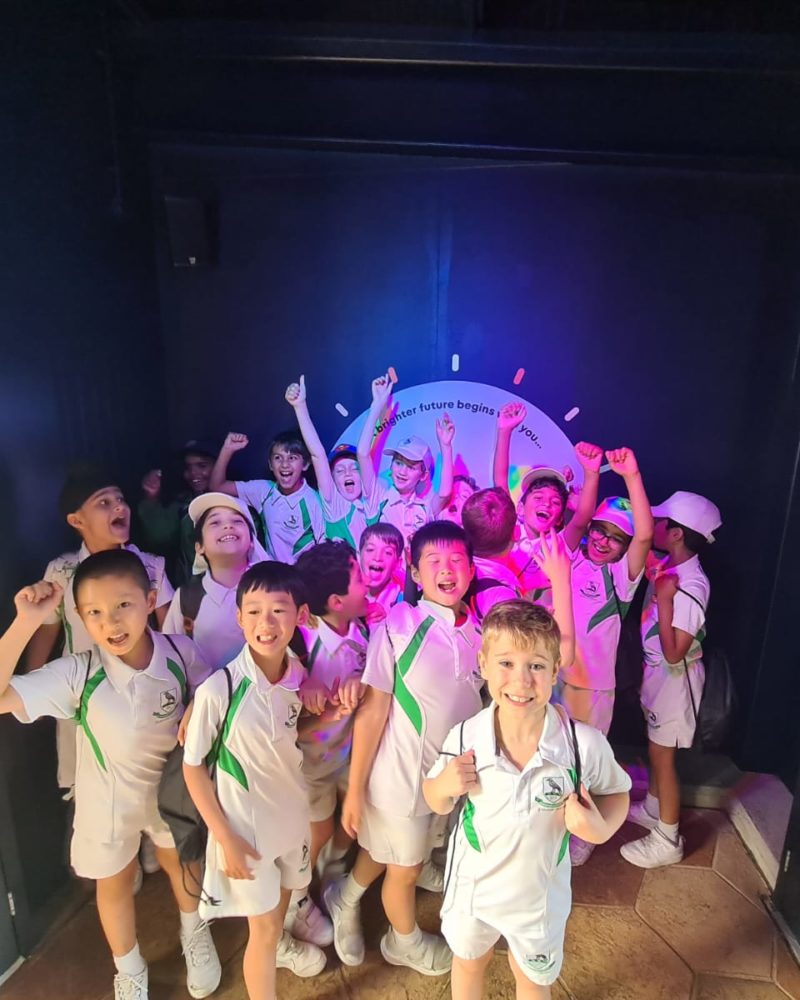 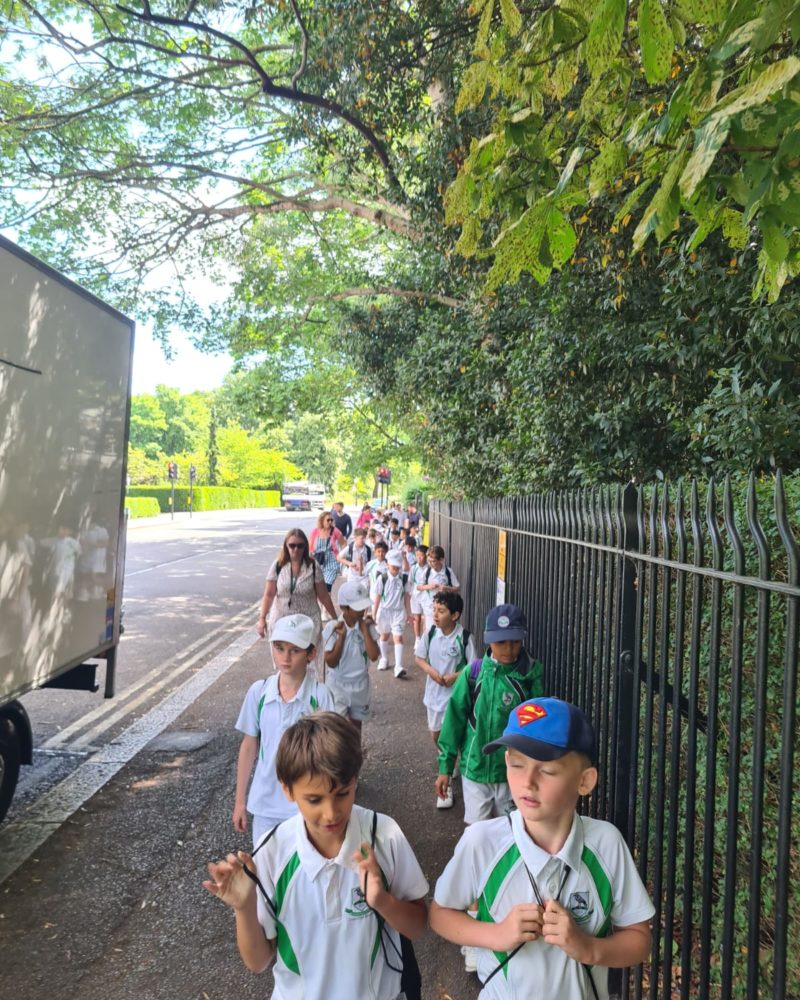 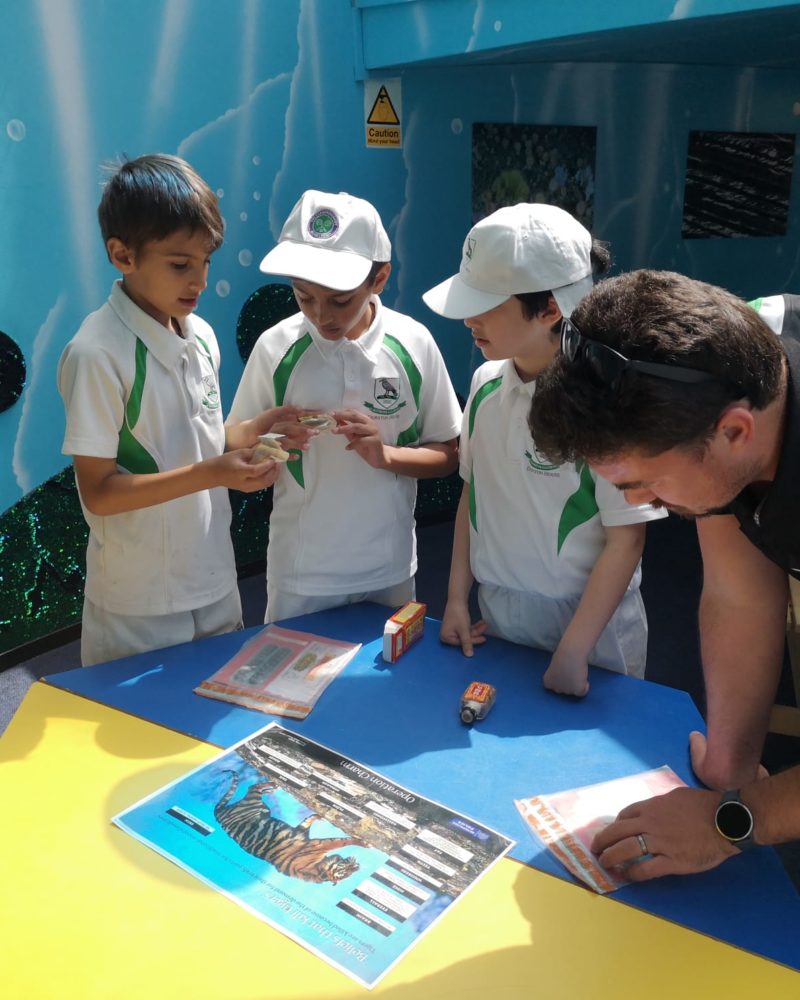