We are going co-ed!

From September 2023 Durston House will welcome girls and boys from Nursery through to Year 8! Book a Private Tour to find out more! 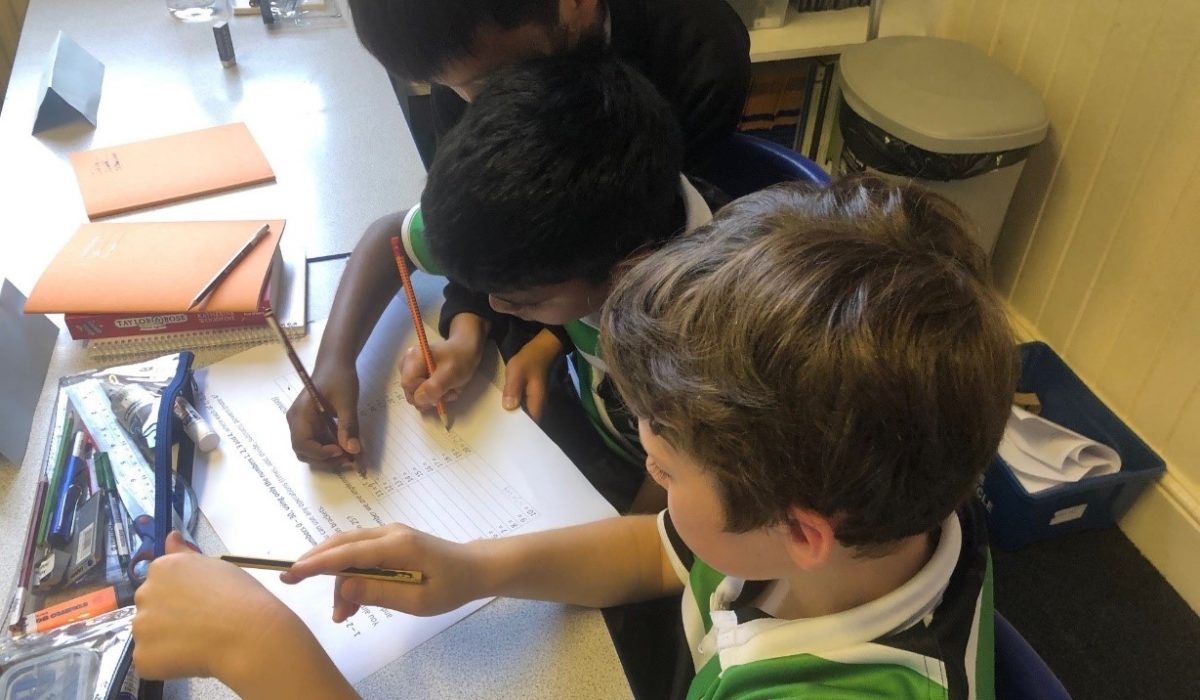 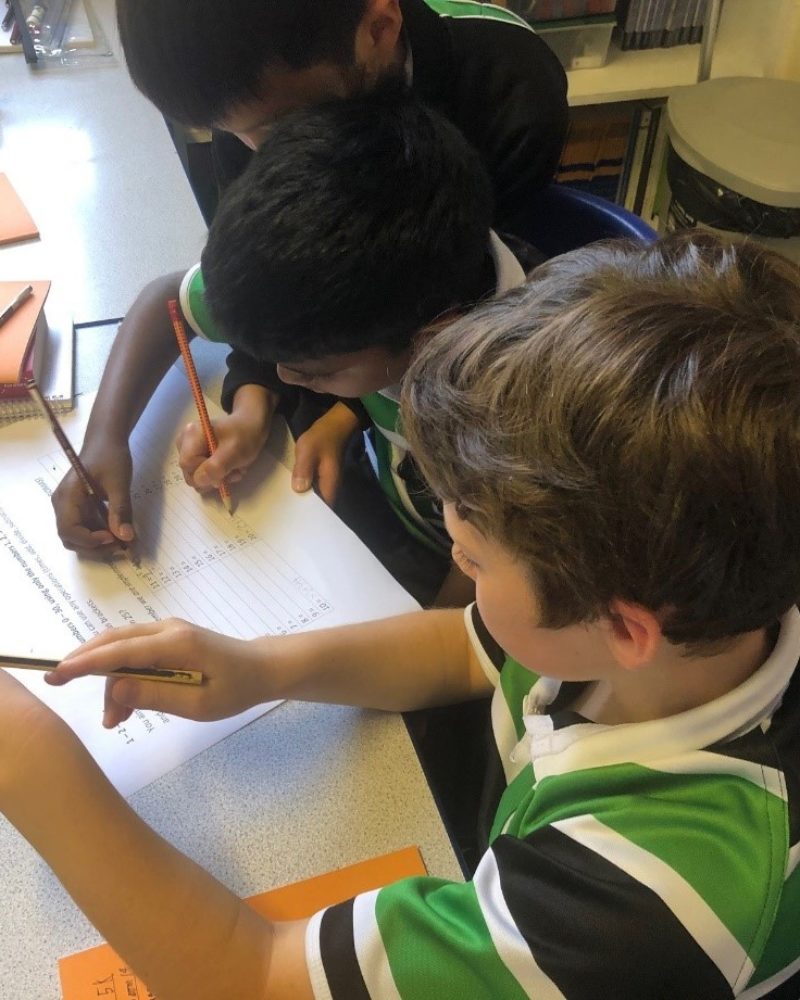 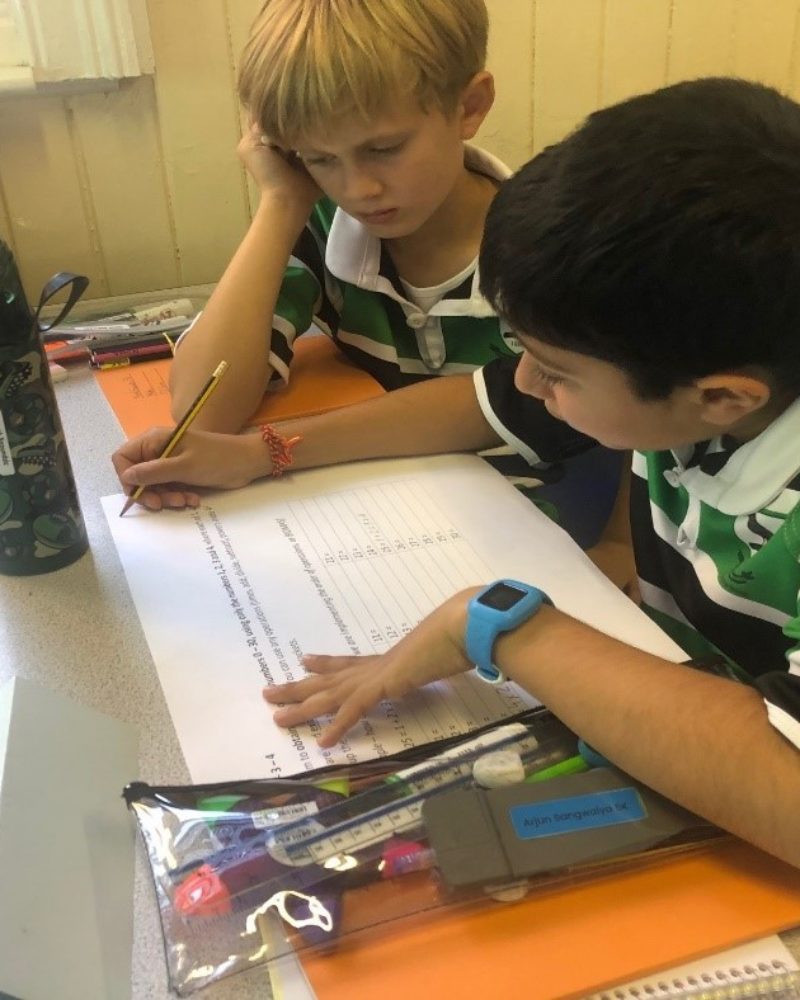 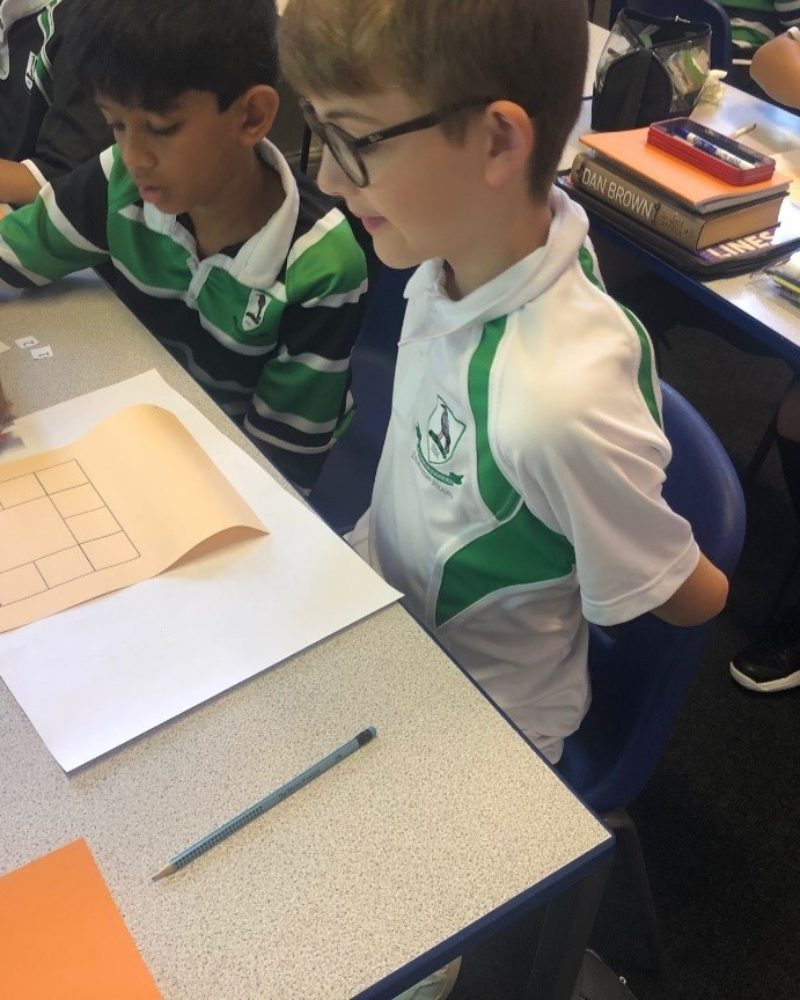 Hello all. The Maths Department are delighted to be back in the new normal. We have been looking forward to seeing and challenging all boys again. Below are some problem solving tasks that pupils completed this week.

After being encouraged to initiate the task, pupils are asked how they have started the problem, which provides the opportunity to learn from each other by listening to one another. Often some children will tease out the discrepancy between adding up all the numbers to 12 (78) and adding four lots of 25 together. Others may focus on the number of odds and evens needed for any one side (one or three) and use that as their starting point. Pupils are asked whether they think there are many different solutions. It is worth confirming to them that there is, so that they feel it is worth continuing even after someone else has found an answer.

A relatively simple problem, but one that exercises a wide range of number skills, problem solving, working in a systematic manner and teamwork.

This problem exercises a range of number skills and is perfect for a mixed ability setting. Pupils work in small groups and the approaches really contrast. A scaffold is provided with some of the more straightforward values (12 for example = 1 + 2 + 3 + 4) where pupils can use this as a base, and manipulate some of the operators to gain numbers close to 12. The focus for the teacher is not the completion of all 30 questions, but rather the approach to question. Some pupils extended themselves by using cubic and quartic indices.

This task is very much pupil led, with the teacher circulating to prompt, support and extend pupils.

We look forward to seeing our pupils challenged, develop and master Mathematics over the course of the year.