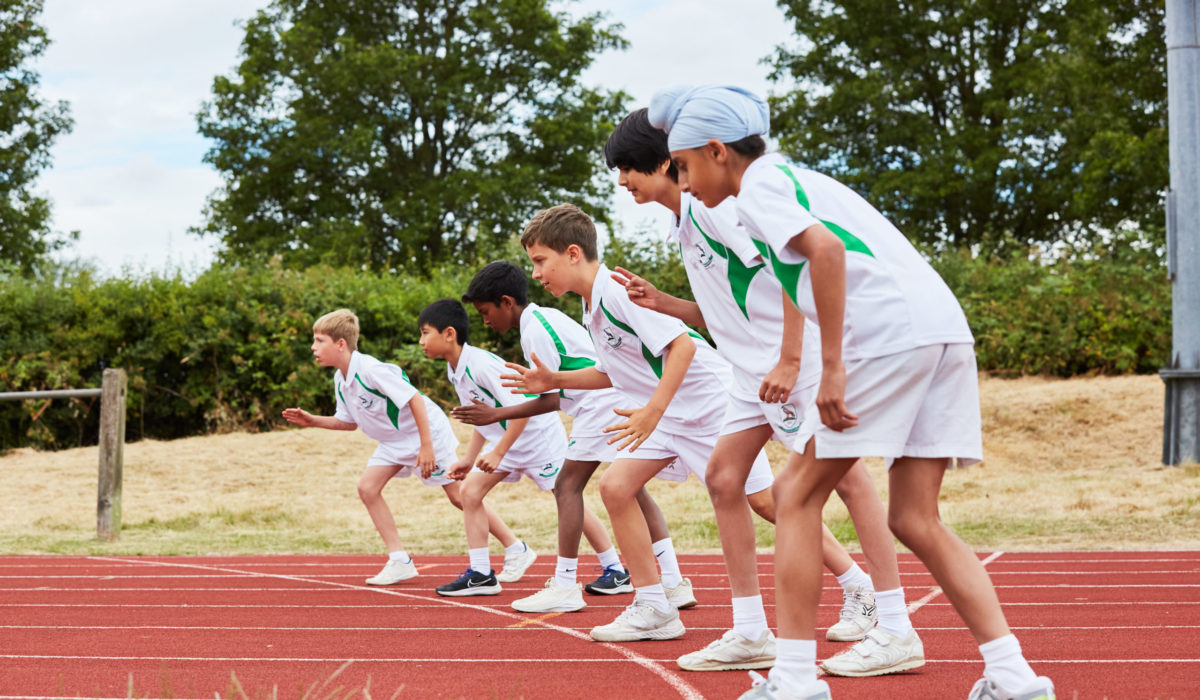 On Thursday 29 June at Perivale Athletics Track, the Durston House Middle and Upper Schools competed in their annual House Sports Day Competition. Boys from Years 5-8 competed in both Track and Field events, during which each boy took part in a short distance race, a long distance race, a jump and a throw. There were also optional races for boys in Years 6-8 wanting to take part in the 75m Hurdles and the 1500m.

The Sports Day included many of the events commonly seen at the Olympic Games, including the 100m, the 800m, the 4x100m Relay, the Javelin and the Long Jump, to name just a few. Boys practised these events during PE lessons throughout the Summer Term and then chose their strongest event in order to do the very best for their House on the day of the competition. A fantastic time was had by all boys, staff and parents. Well done to everyone who competed and a special congratulations must go to Conway House, who were the eventual winners.

The points totals of the Pre-Prep, Junior School and Middle and Upper School Sports Days will be added up, and the eventual winner for the Sports Day House Competitions will be announced in final assembly. 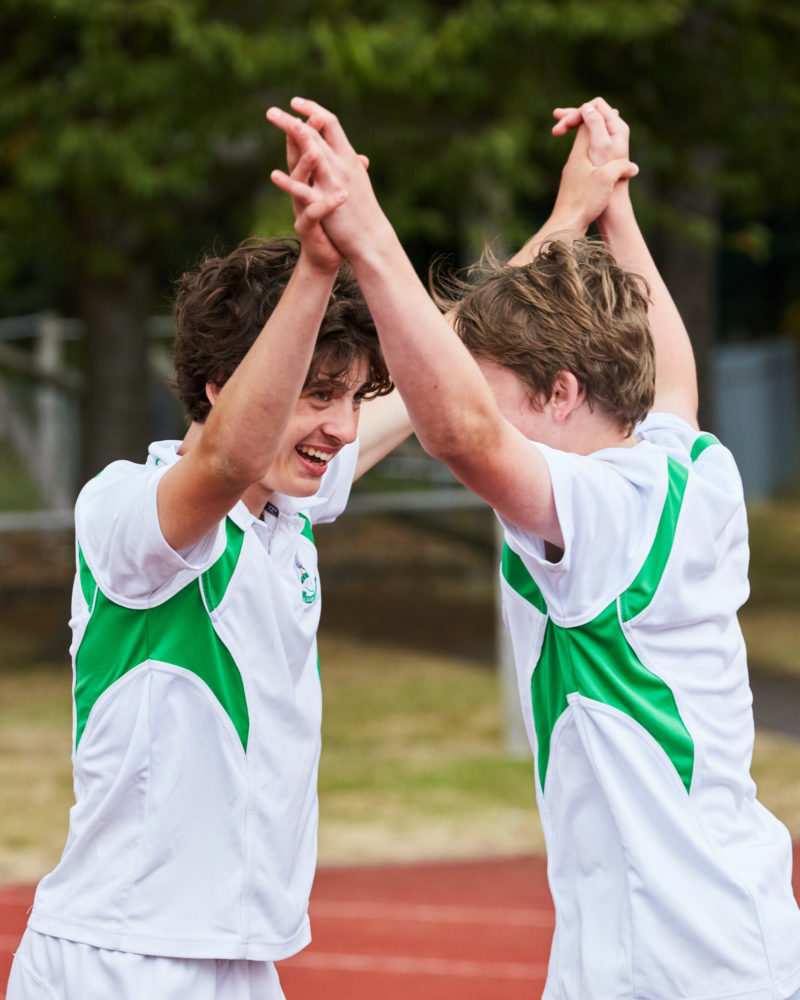 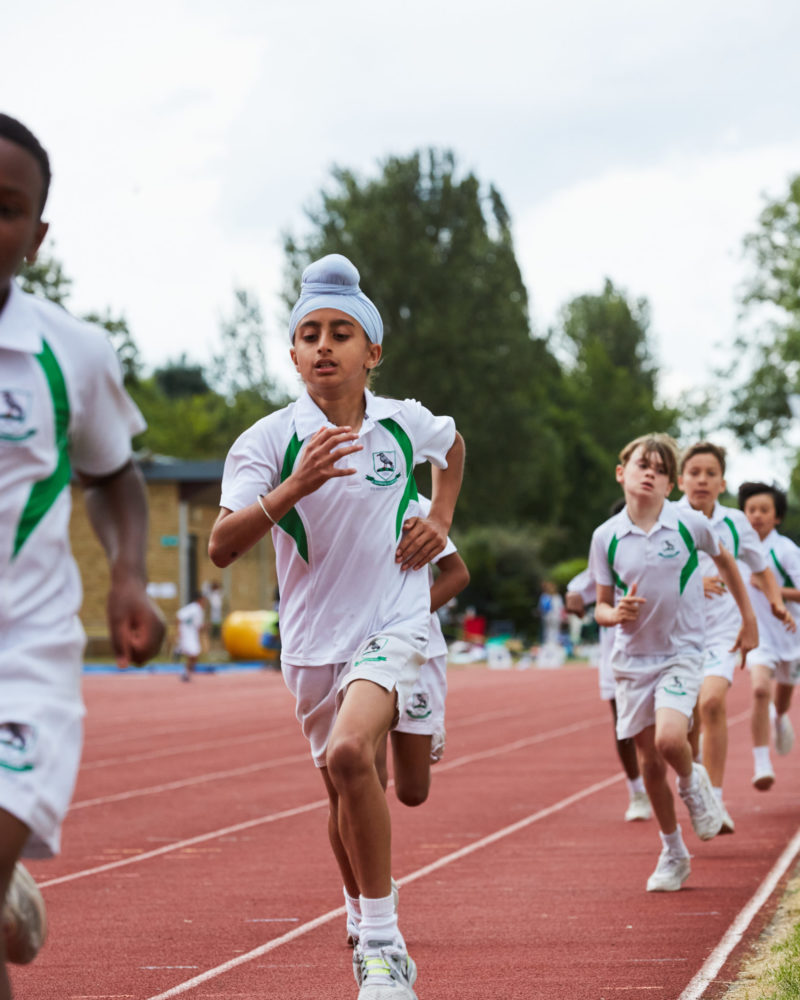 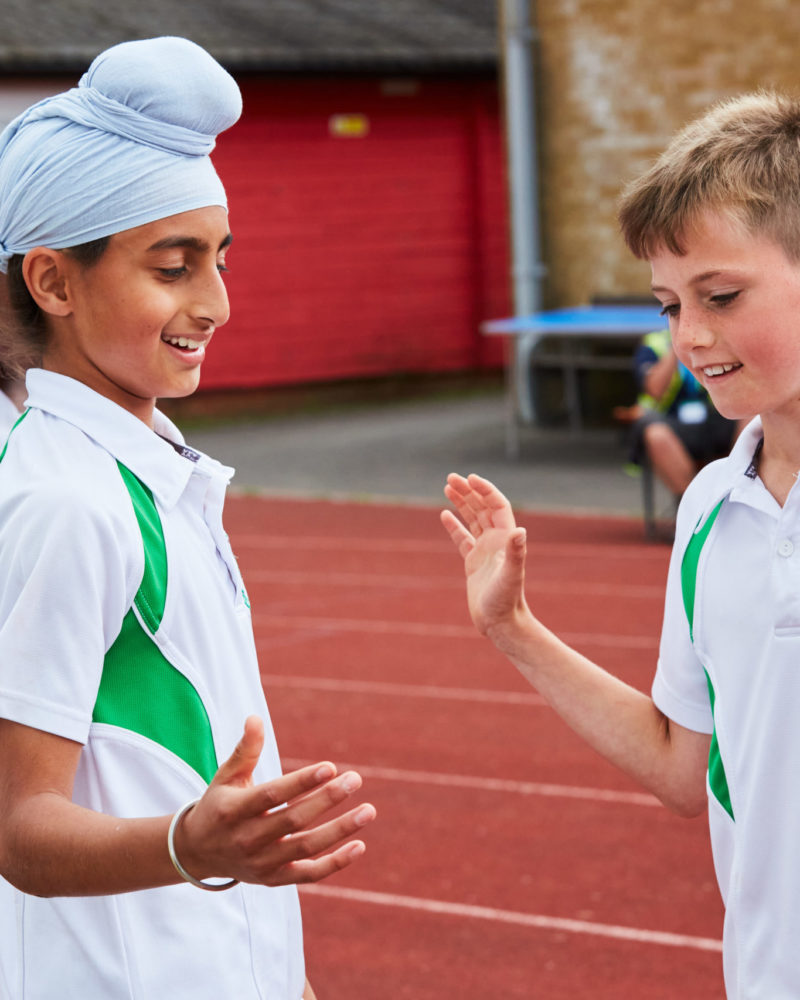 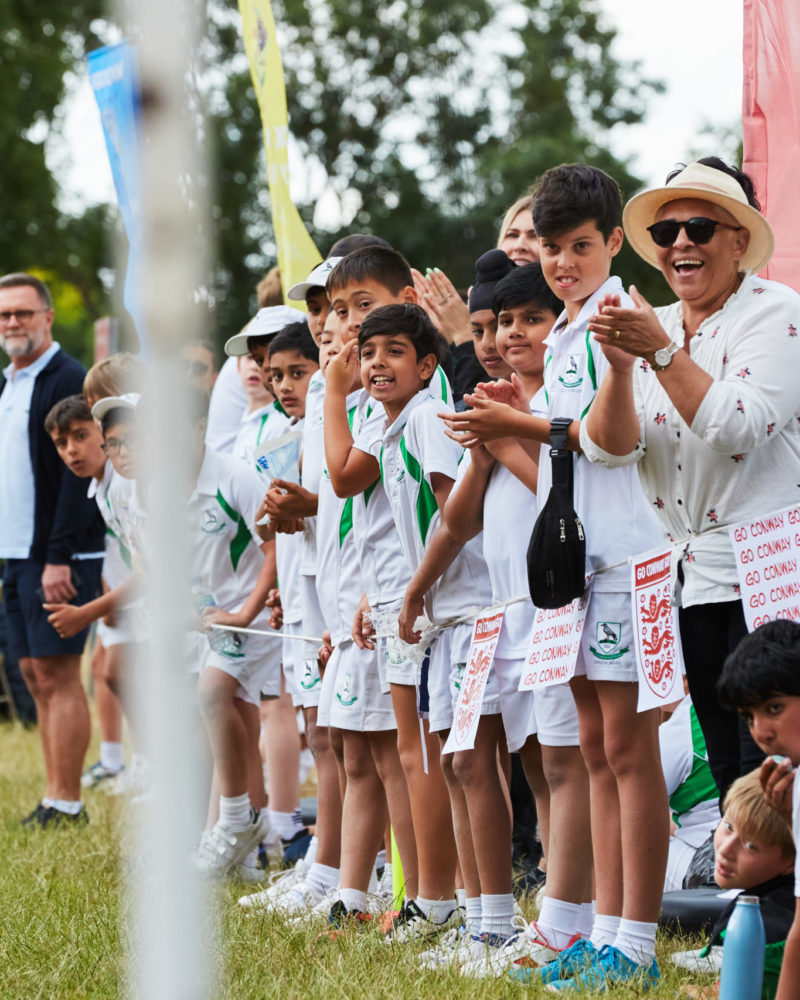 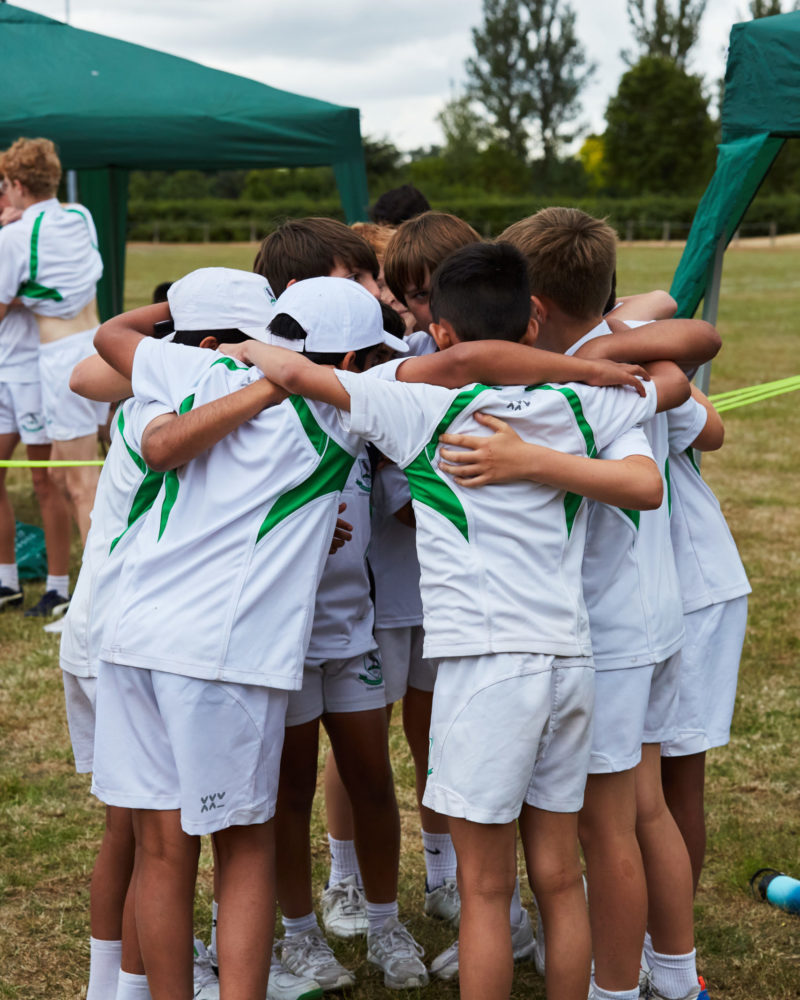 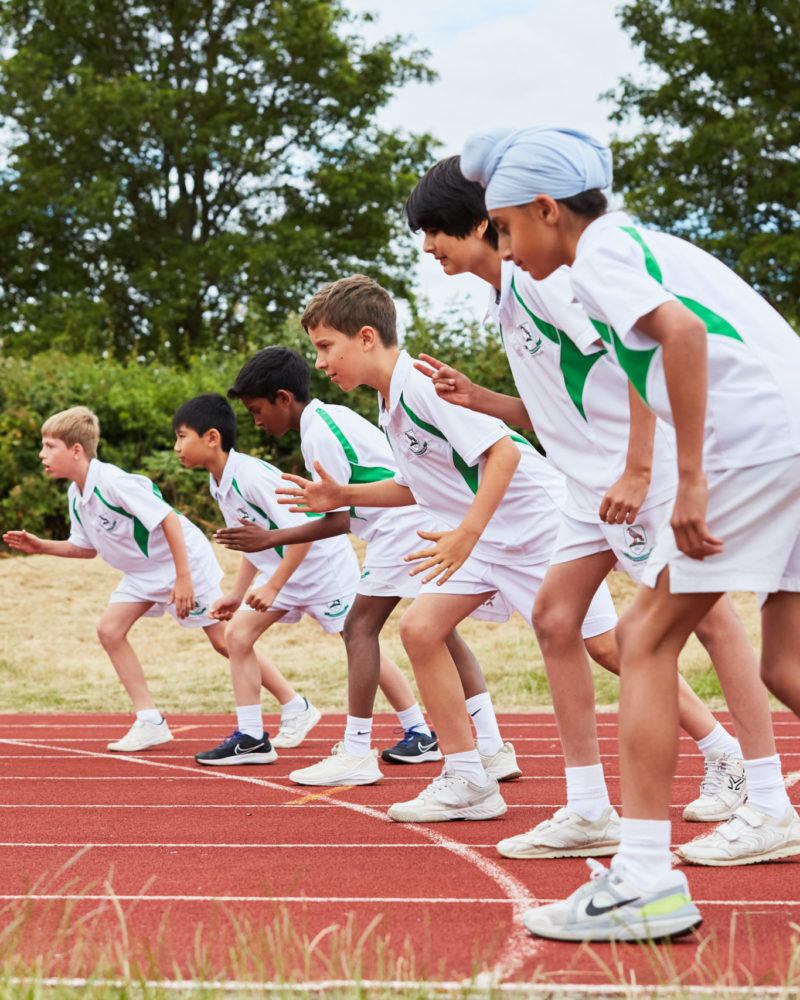 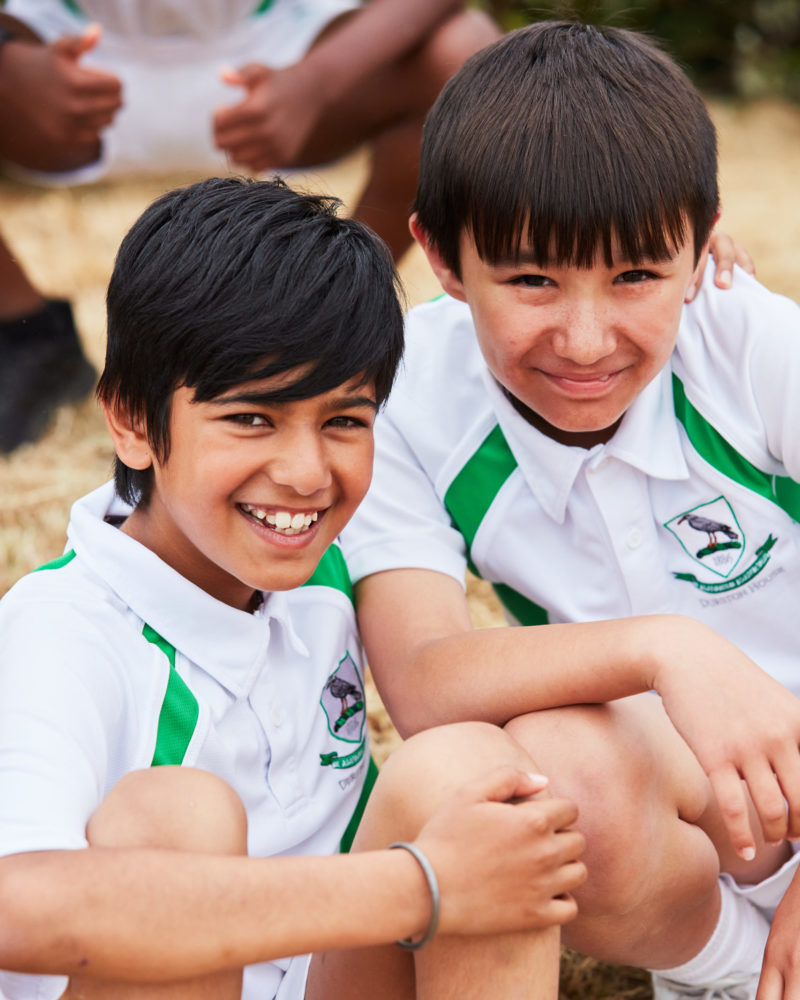 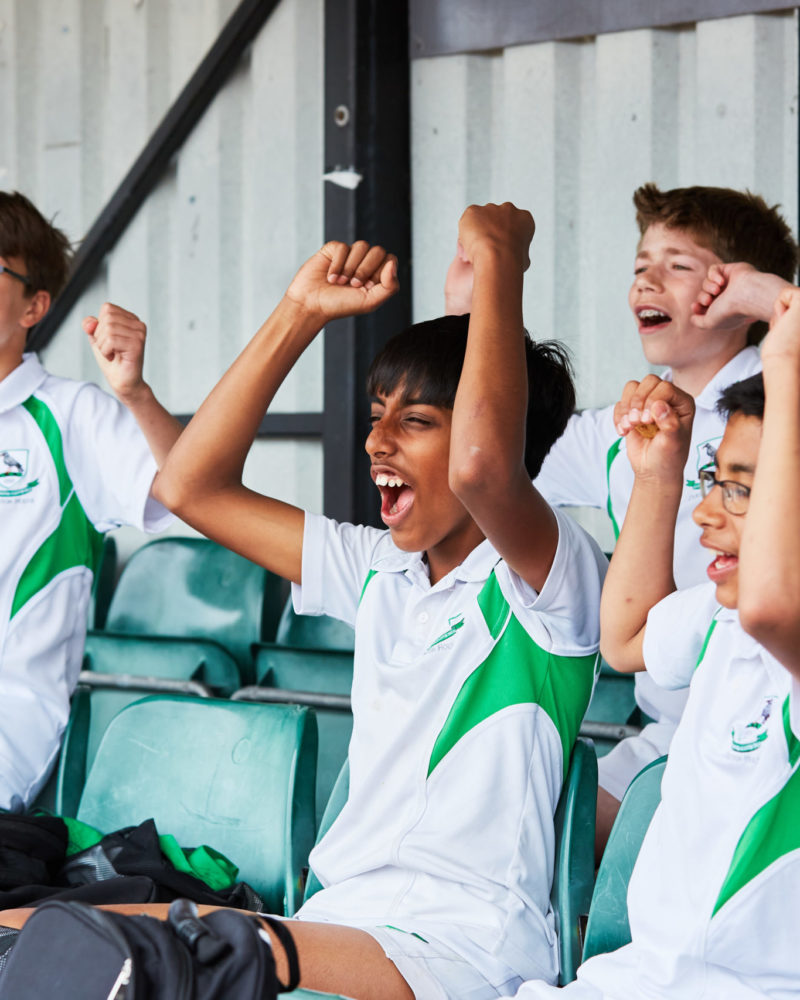 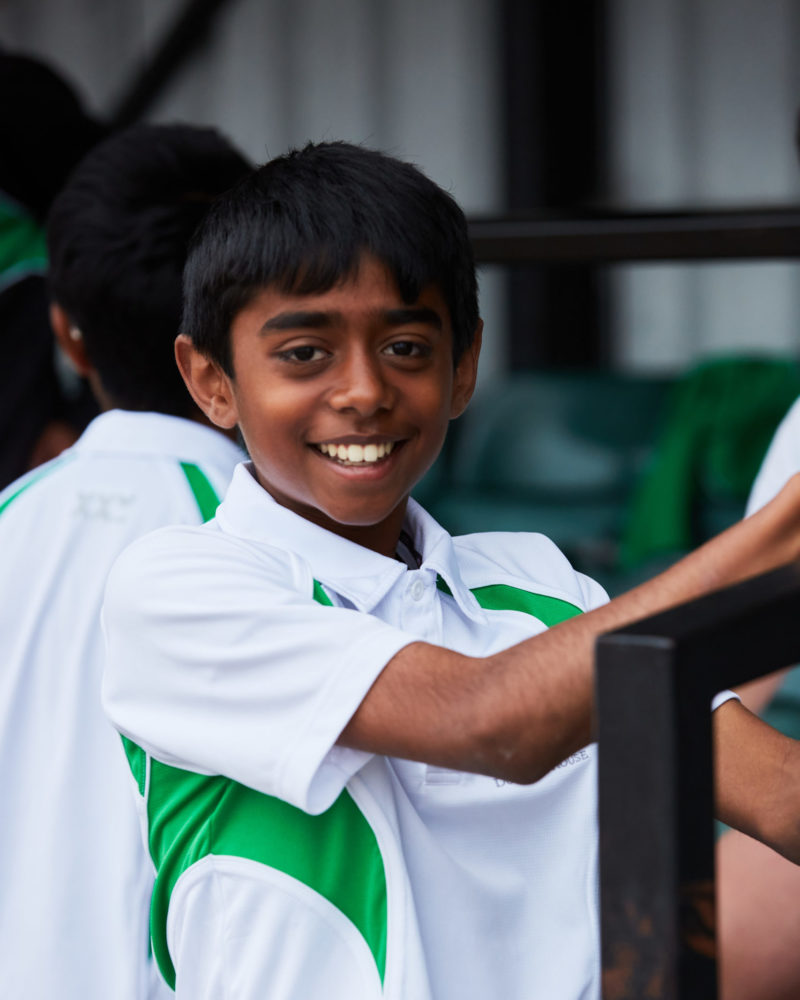 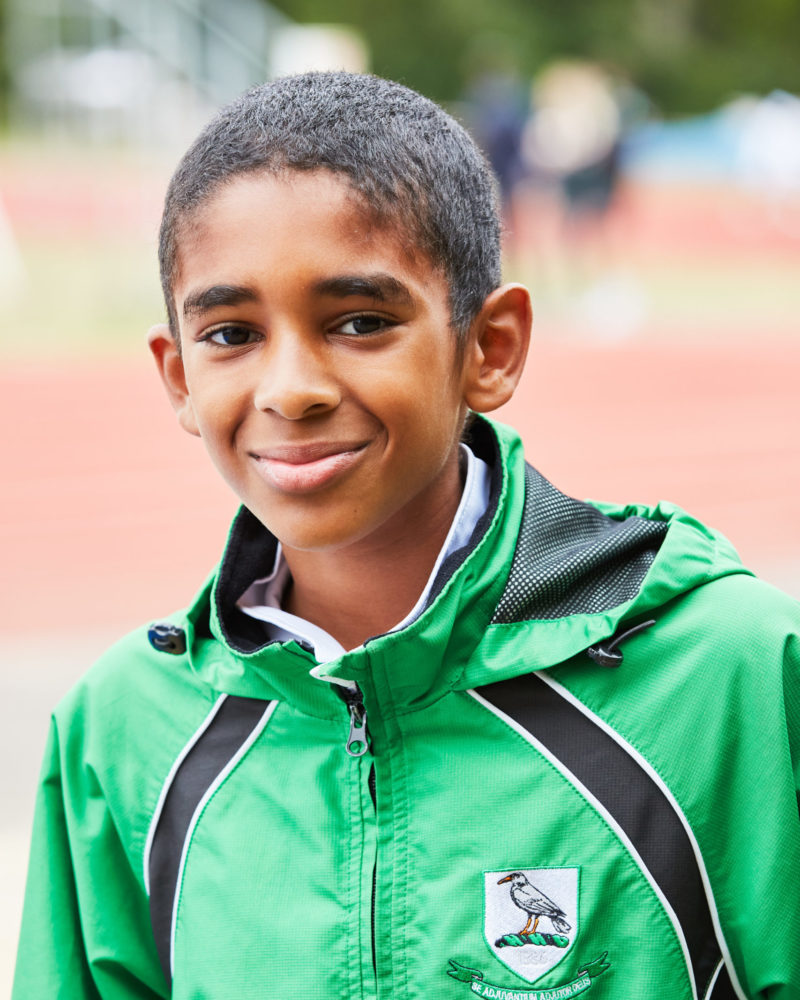 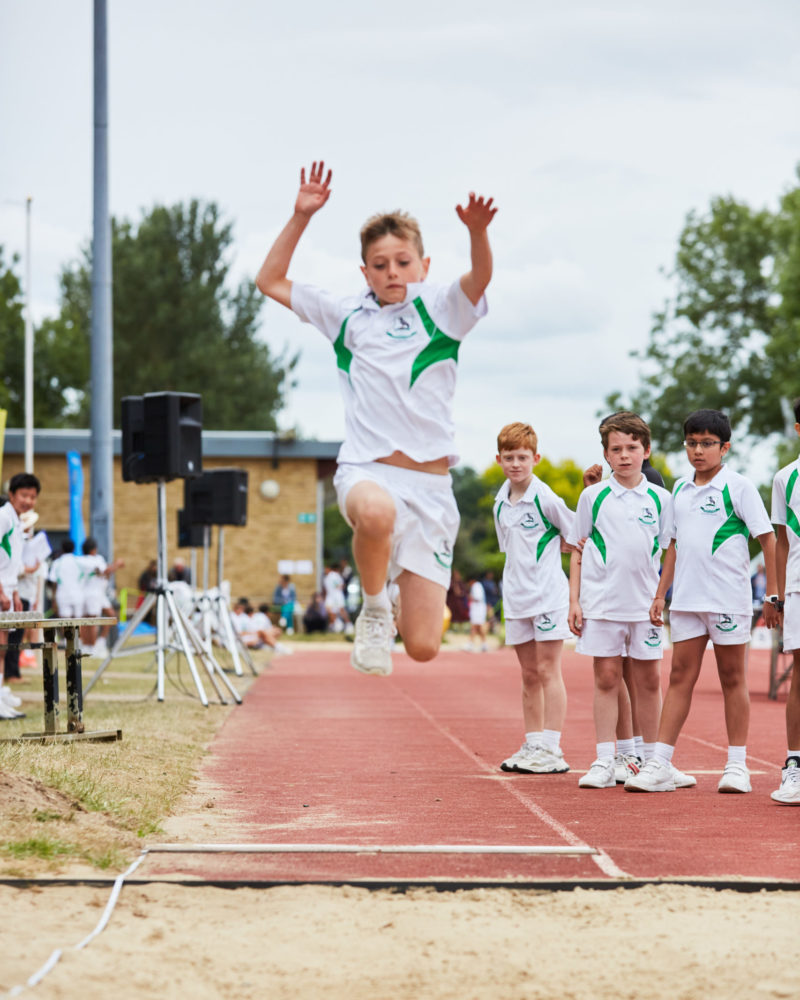 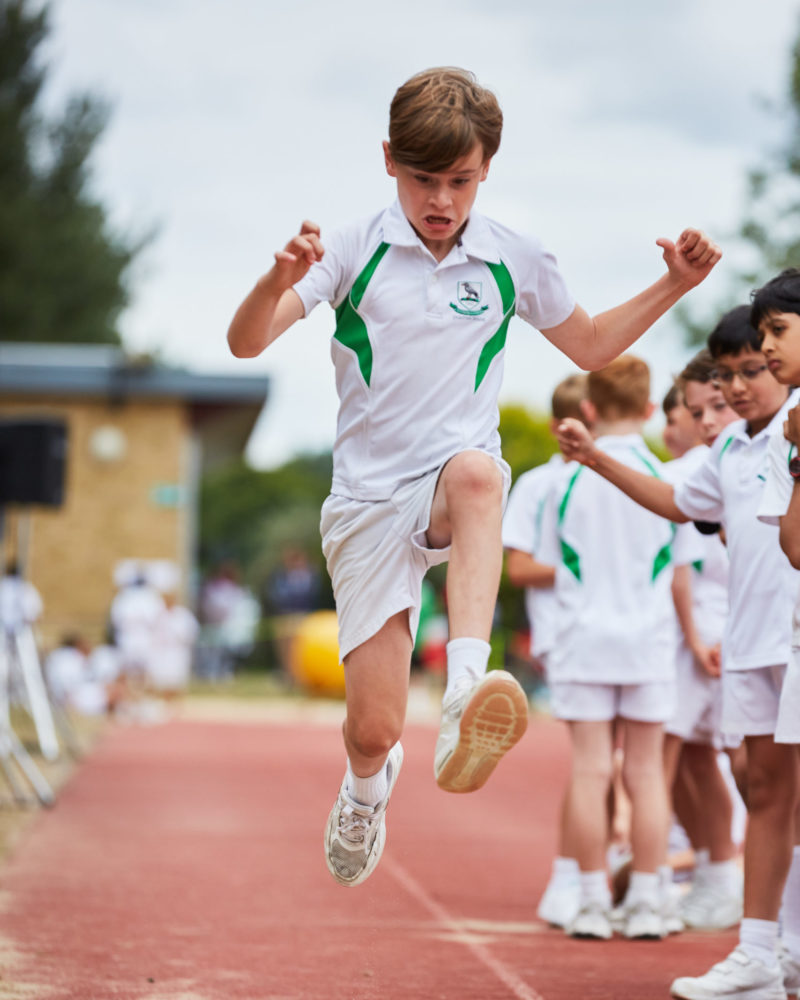 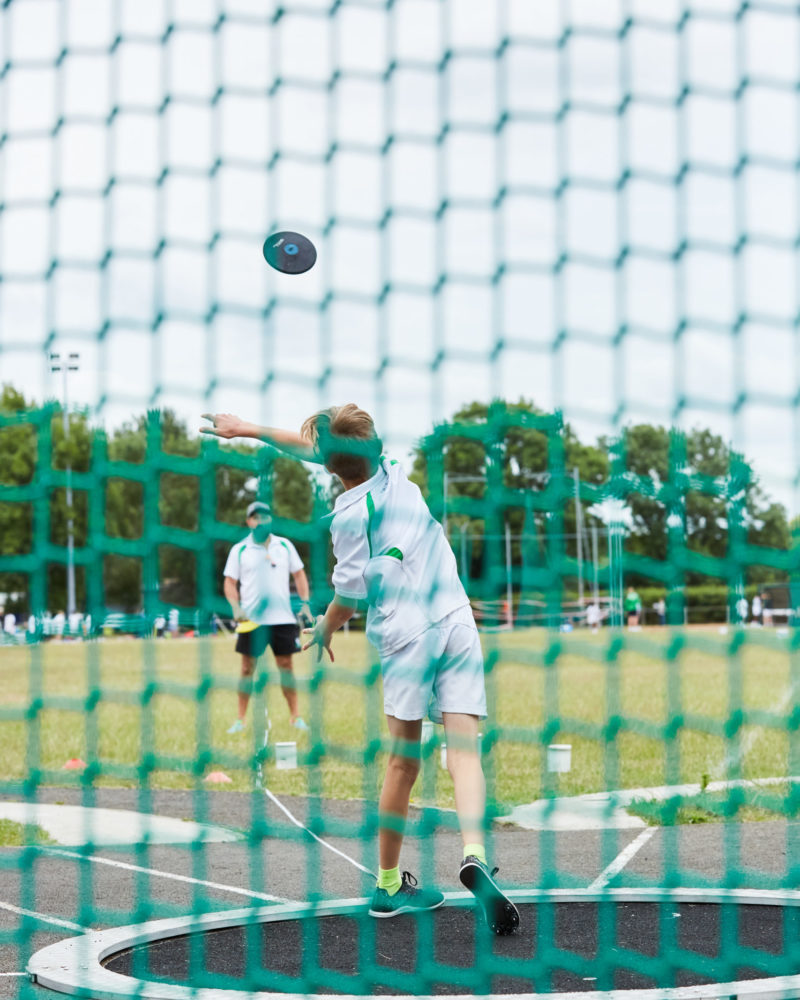 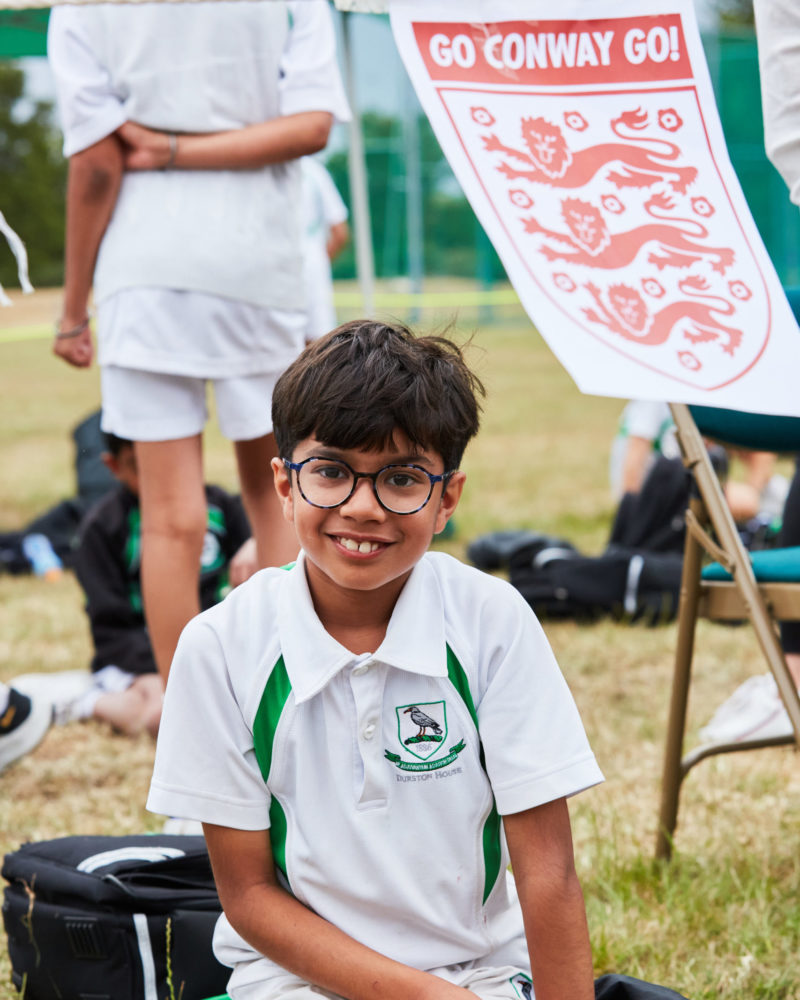 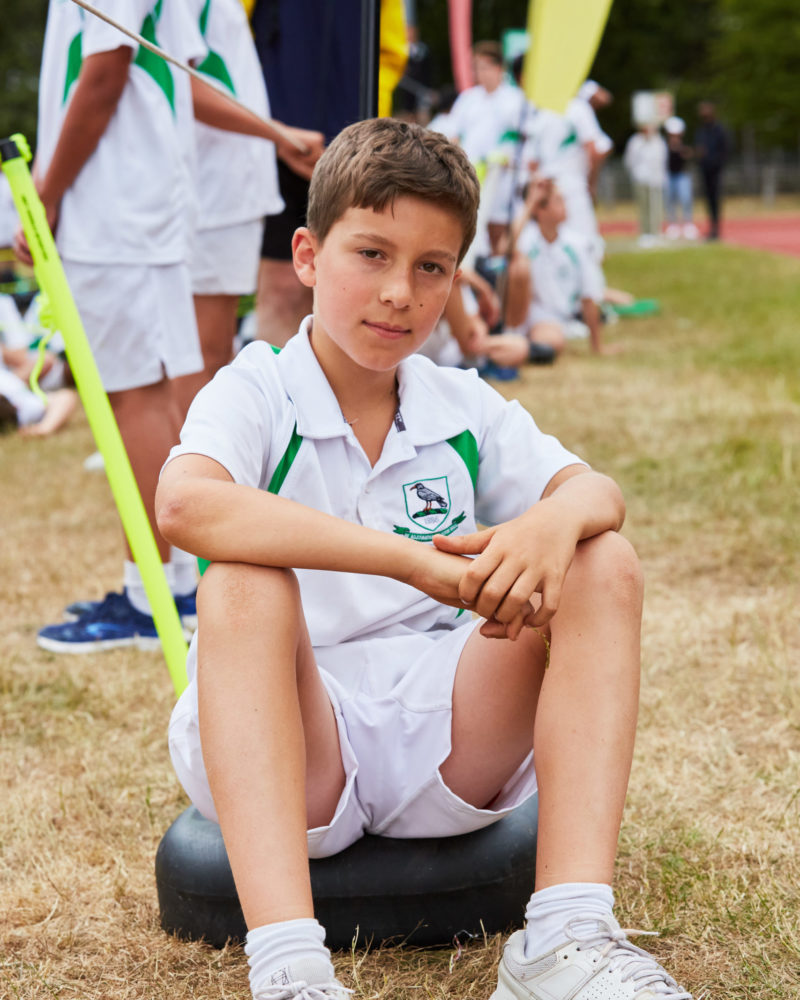 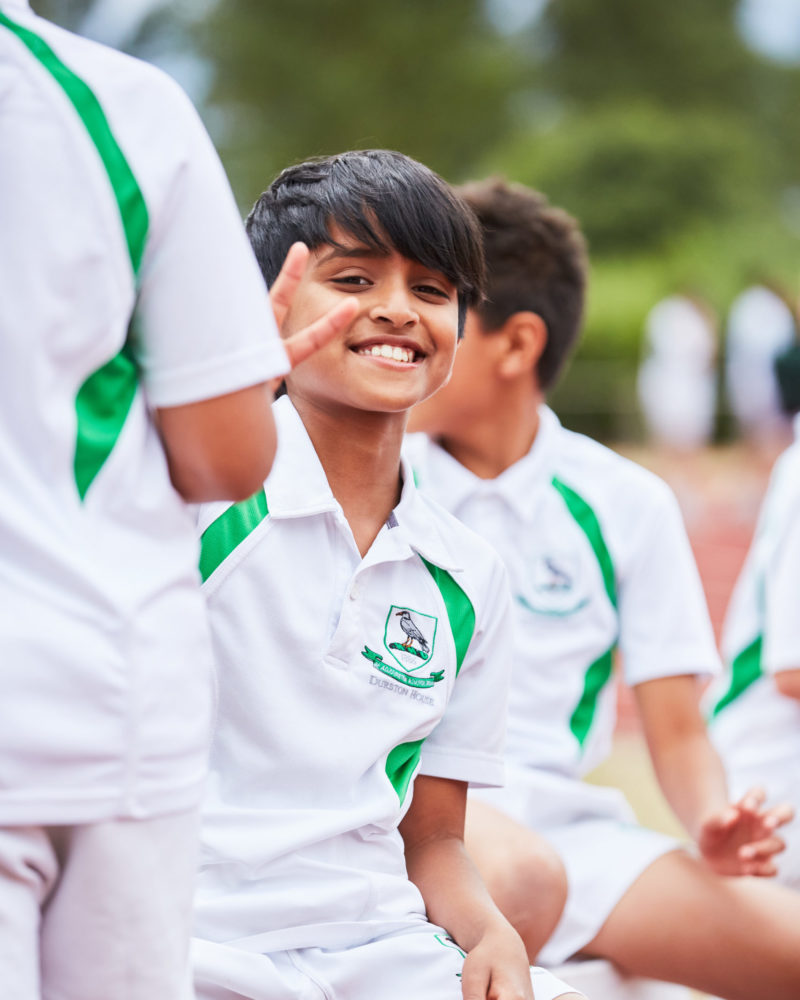