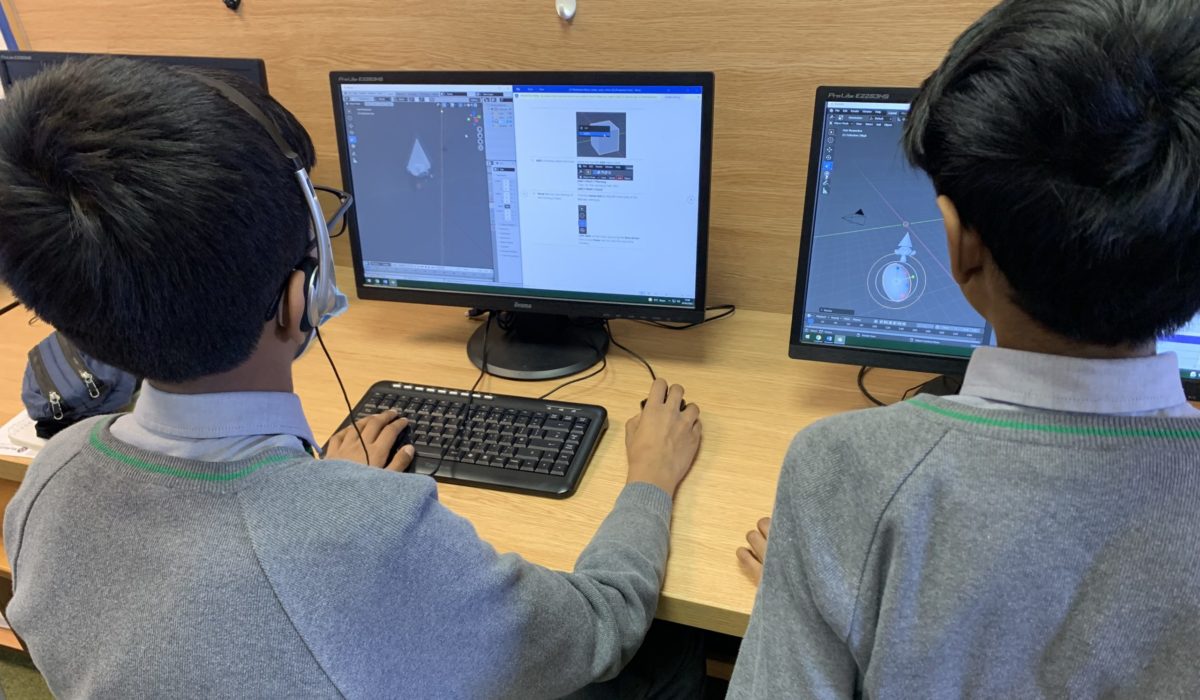 Pupils in Middle and Upper Schools are greeted with a diverse and eclectic curriculum throughout their time at Durston House, preparing them for the next step of their academic journey.

After a successful half term on Online Safety, ranging from managing online information, to fake news, to health and wellbeing, the pupils are now completing a Scratch project over the next few weeks. In it, they are creating a maths quiz game which the user will interact with. It makes use of the broadcast function as well as custom blocks.

After completing their previous Scratch project equivalent of Where’s Wally?, the pupils are now moving to a new skillset with Microsoft Excel. Having been recently accepted into Spy School, they must complete a set of tasks in order to become certified spies. They will learn how to use formulae, functions, comparison operators and absolutes, and how to format and manipulate data.

During the first half of Spring term, the pupils spent some time going over different aspects of Online Safety, including self-image and identity, online relationships and online reputations. In the second half, they are focussing their attention back on Python, a text-based programming language they started learning earlier in the year.

Like other year groups, the Year 8 students spent half a term on Online Safety, namely how to manage online information, staying safe online, as well as looking at privacy and security. Upon returning after half term, pupils have combined computer science with art, filmmaking and storytelling (as well as monkeys wearing party hats!), learning how to create animations using Blender.

Mr Nielsen
Head of IT and Computer Science 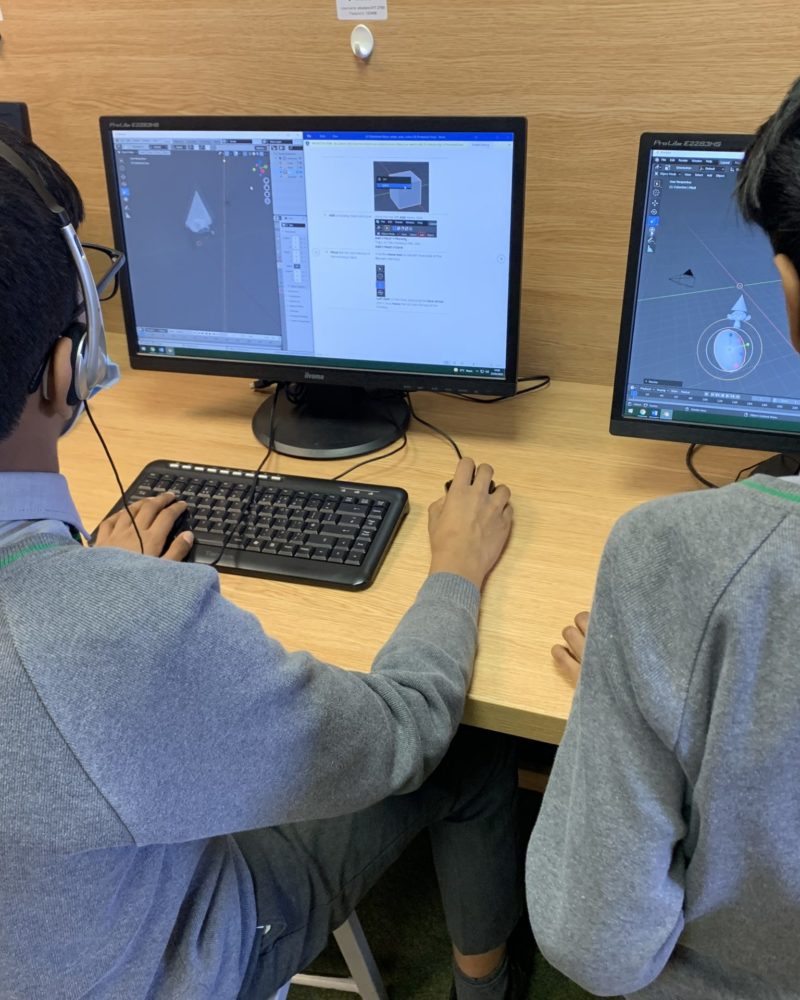 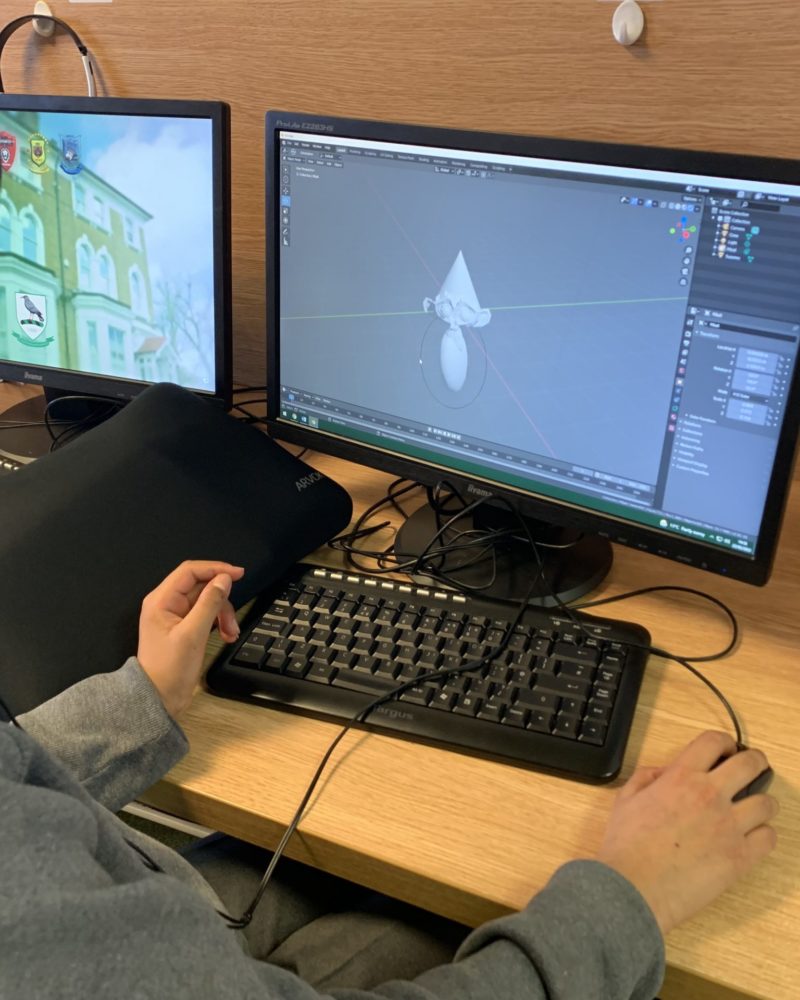 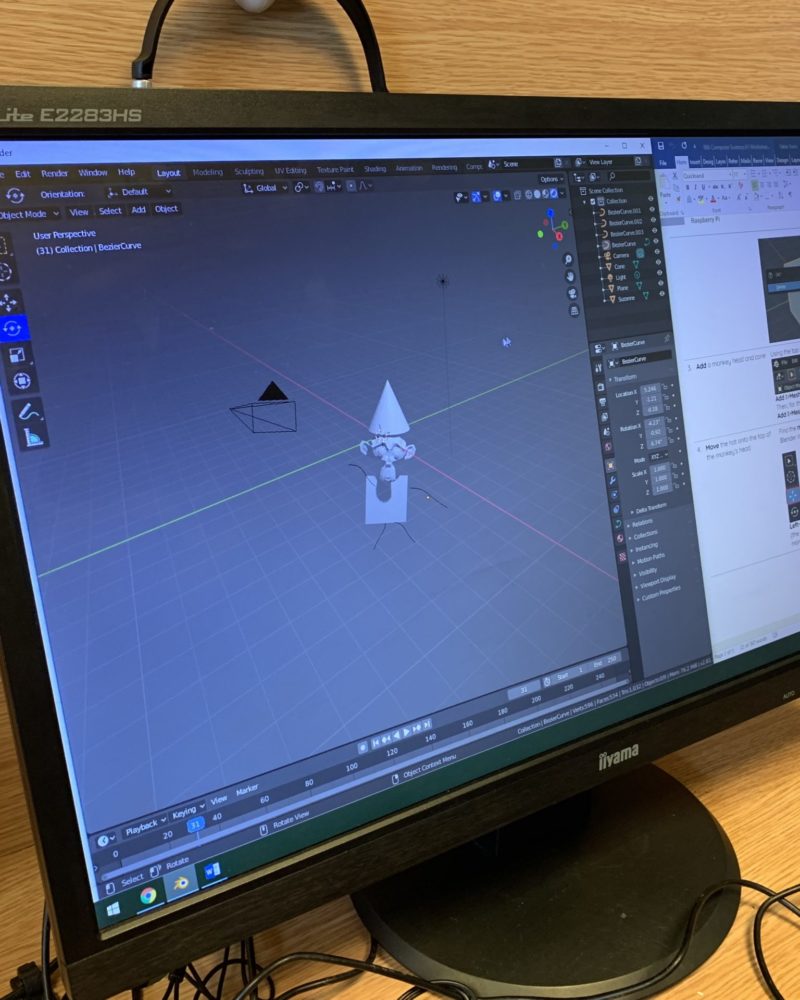 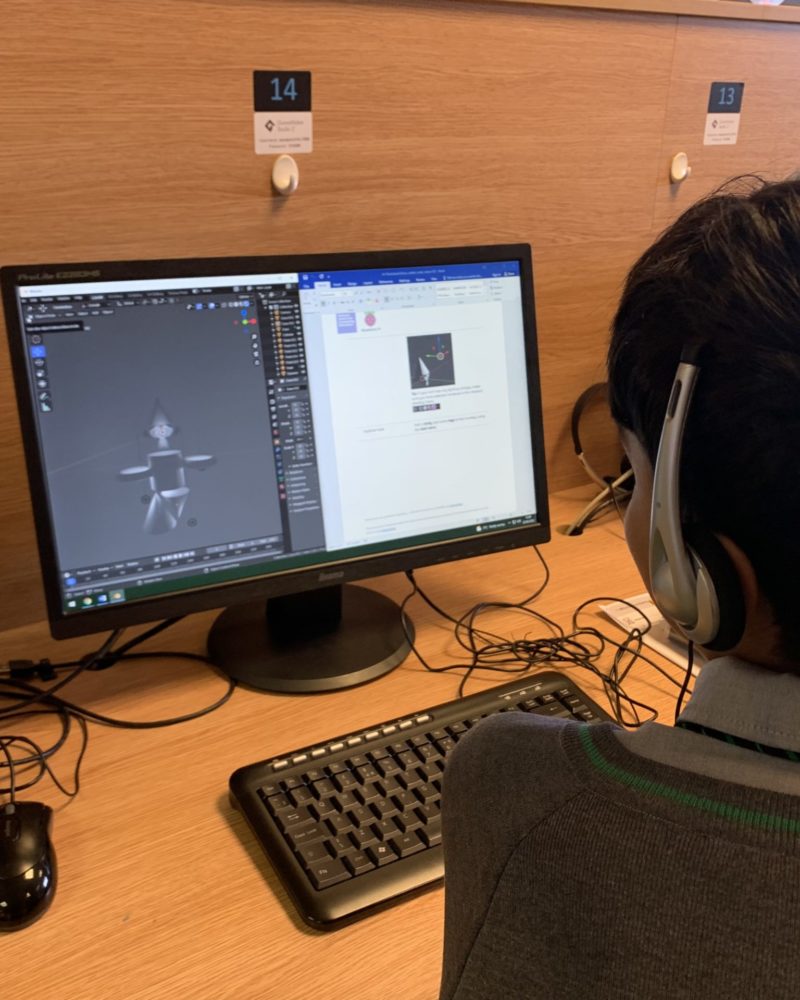 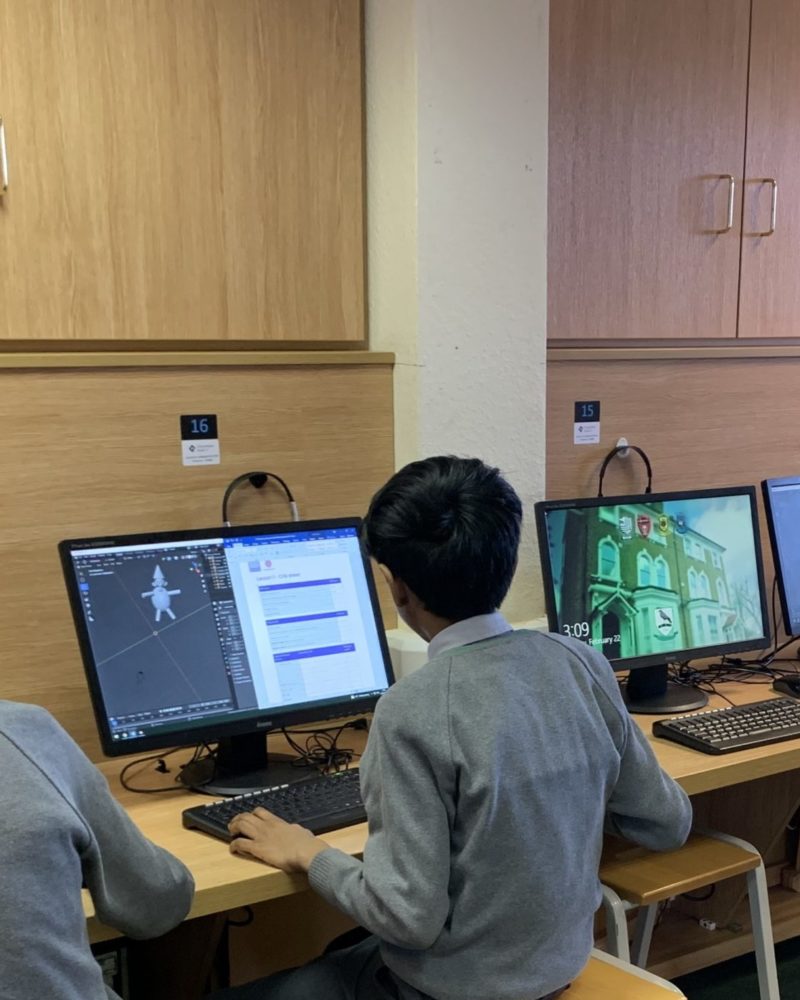 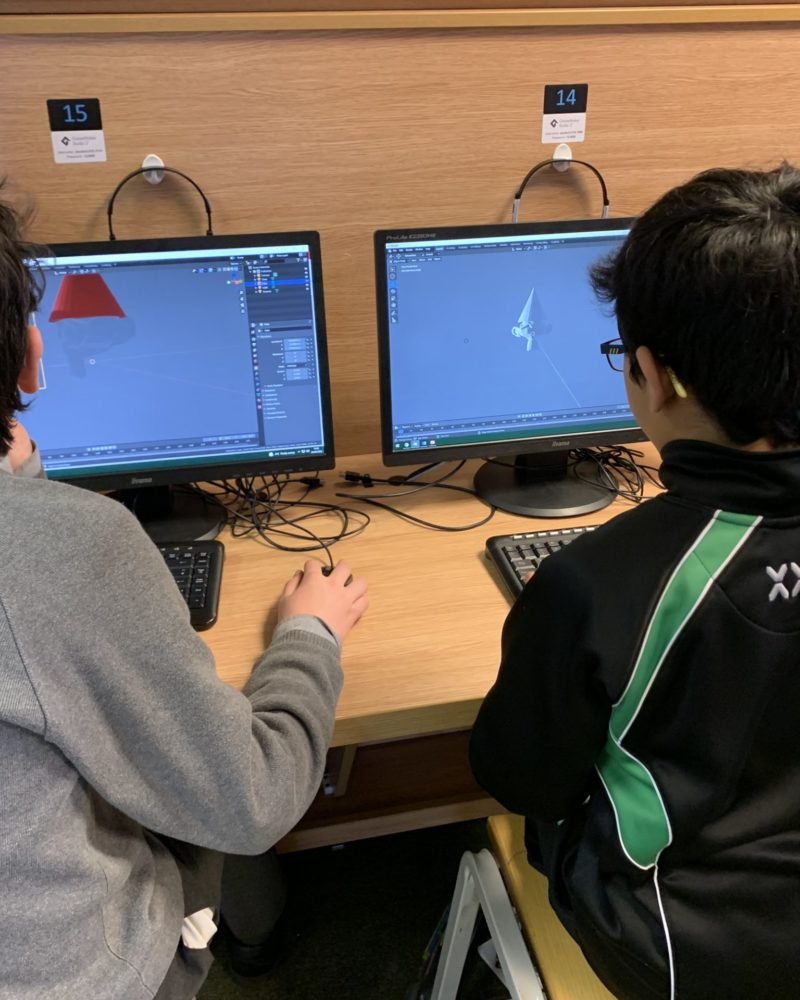 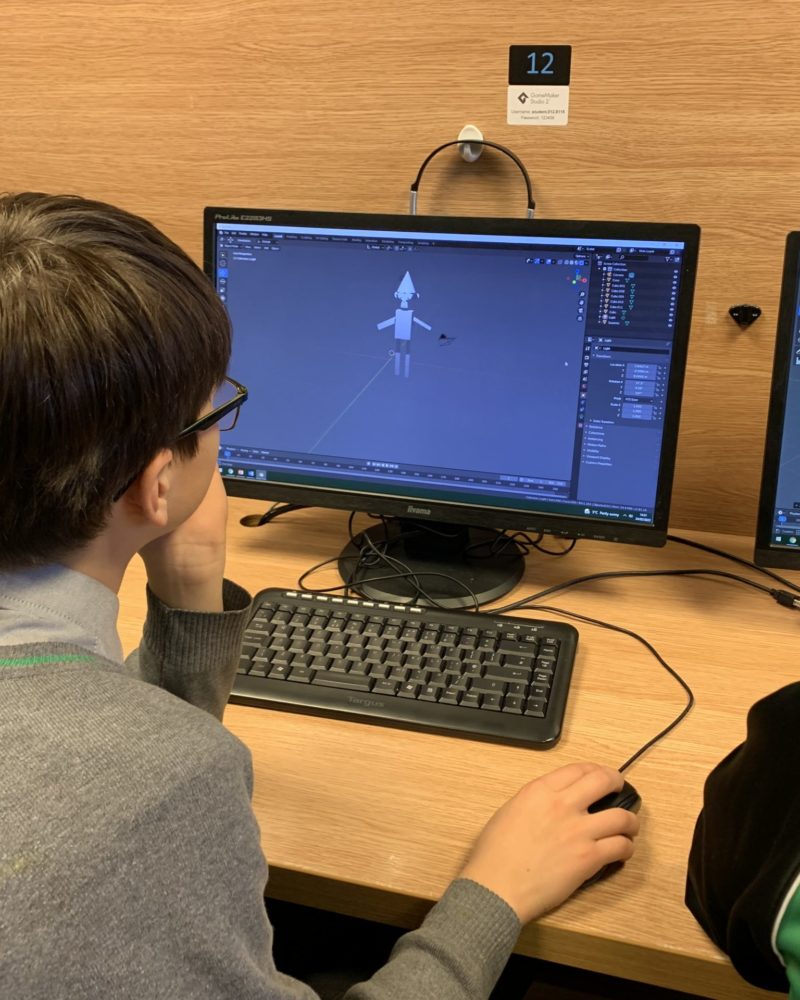 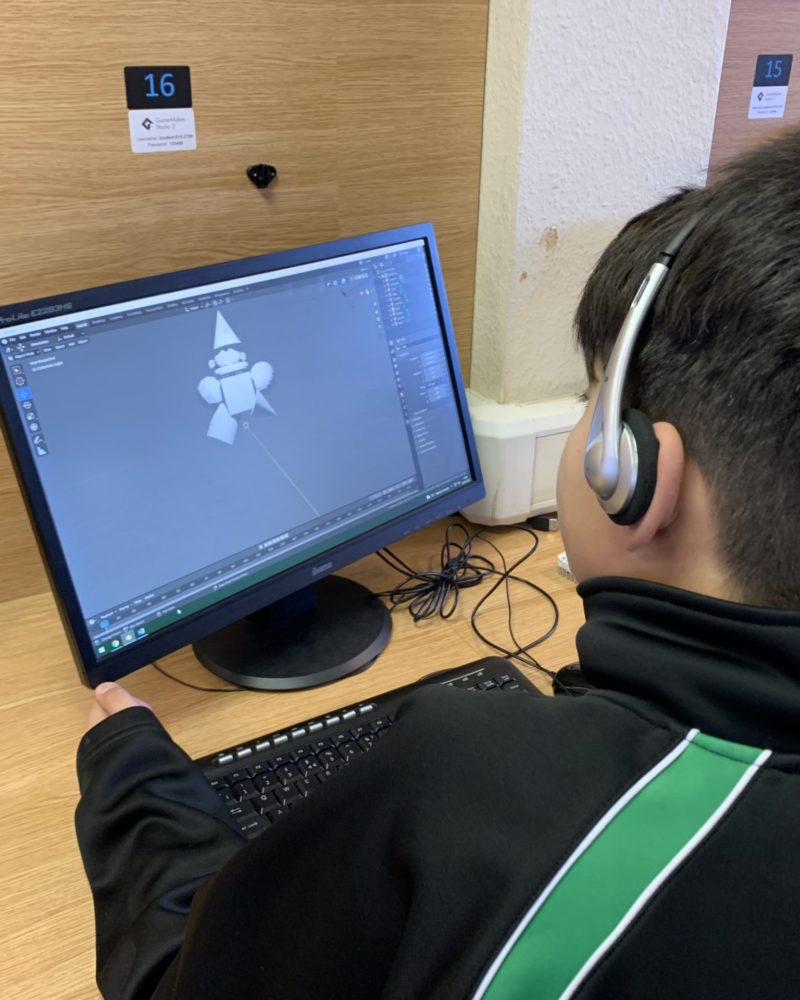 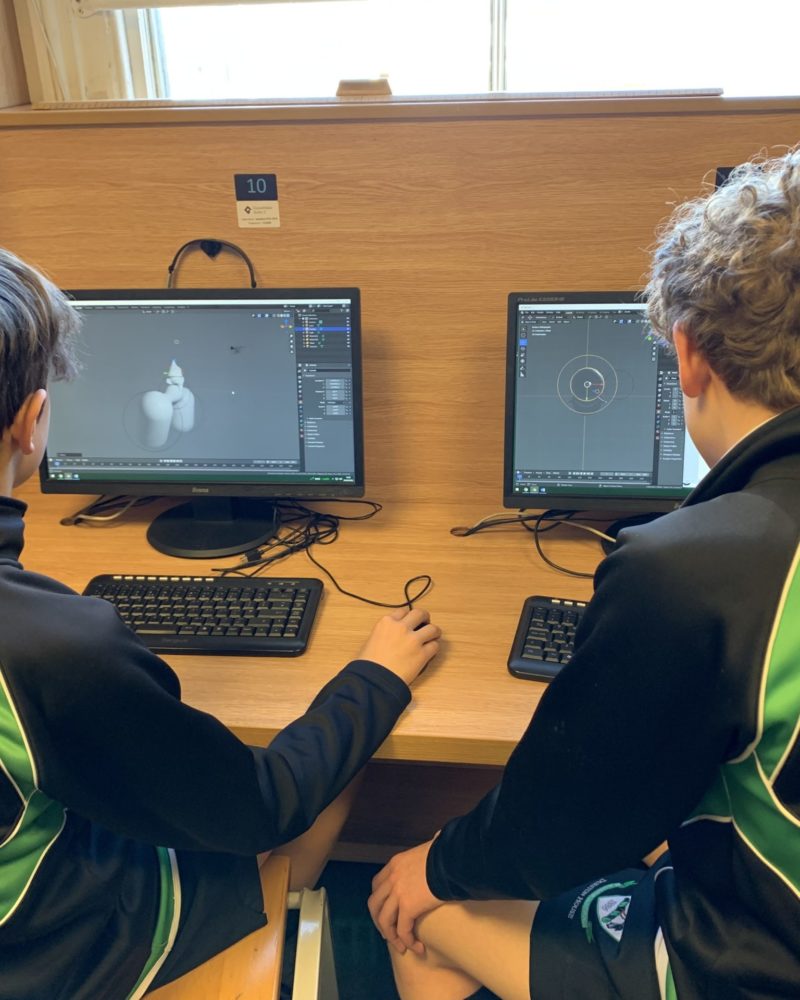 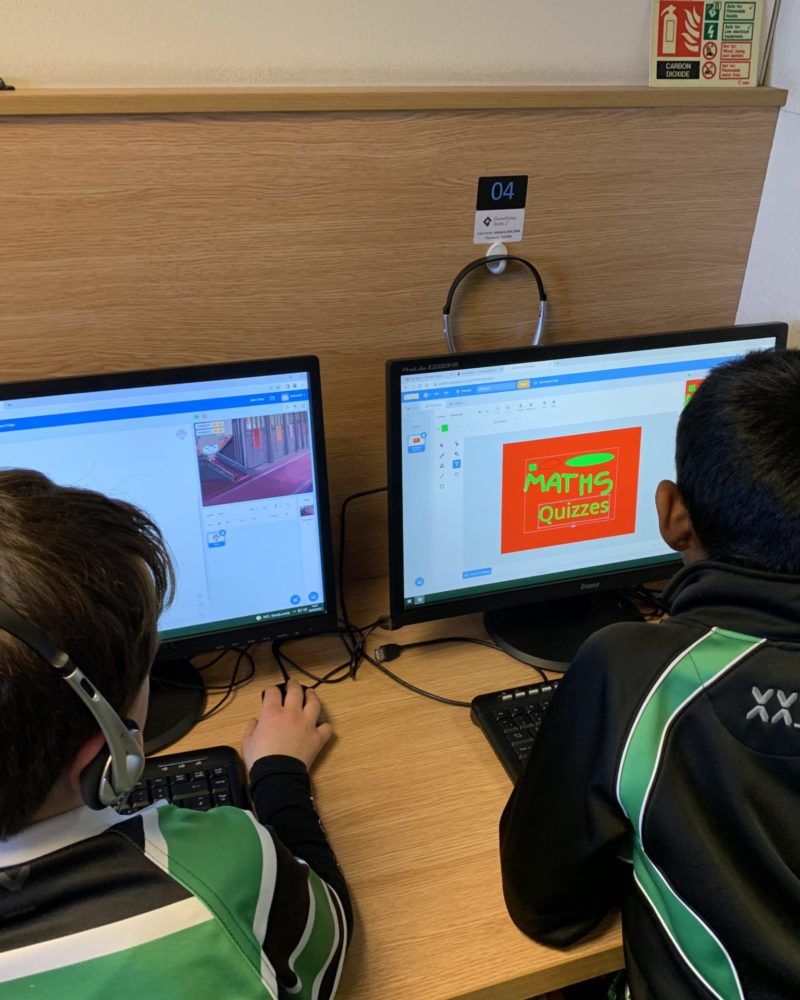 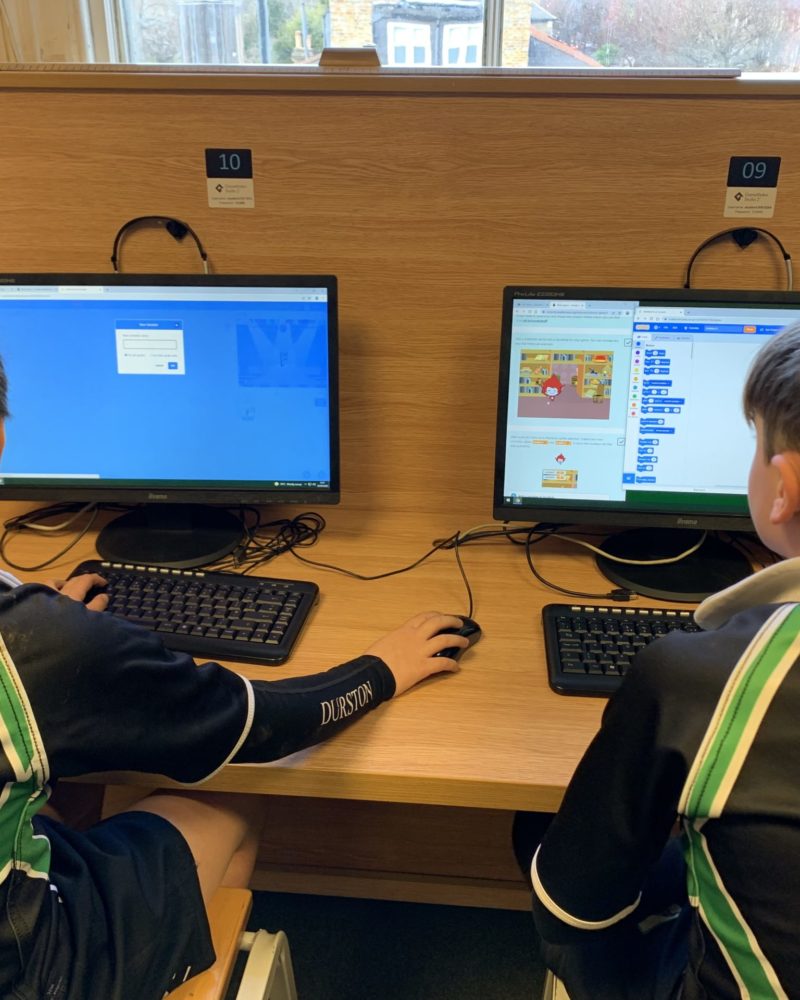 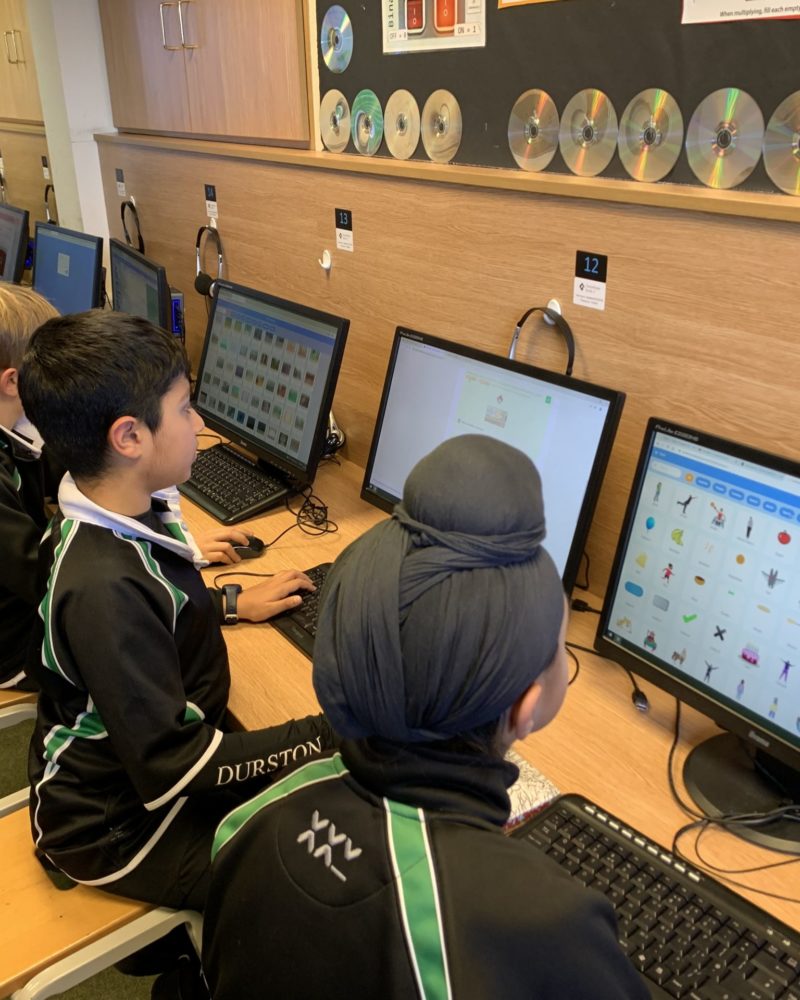