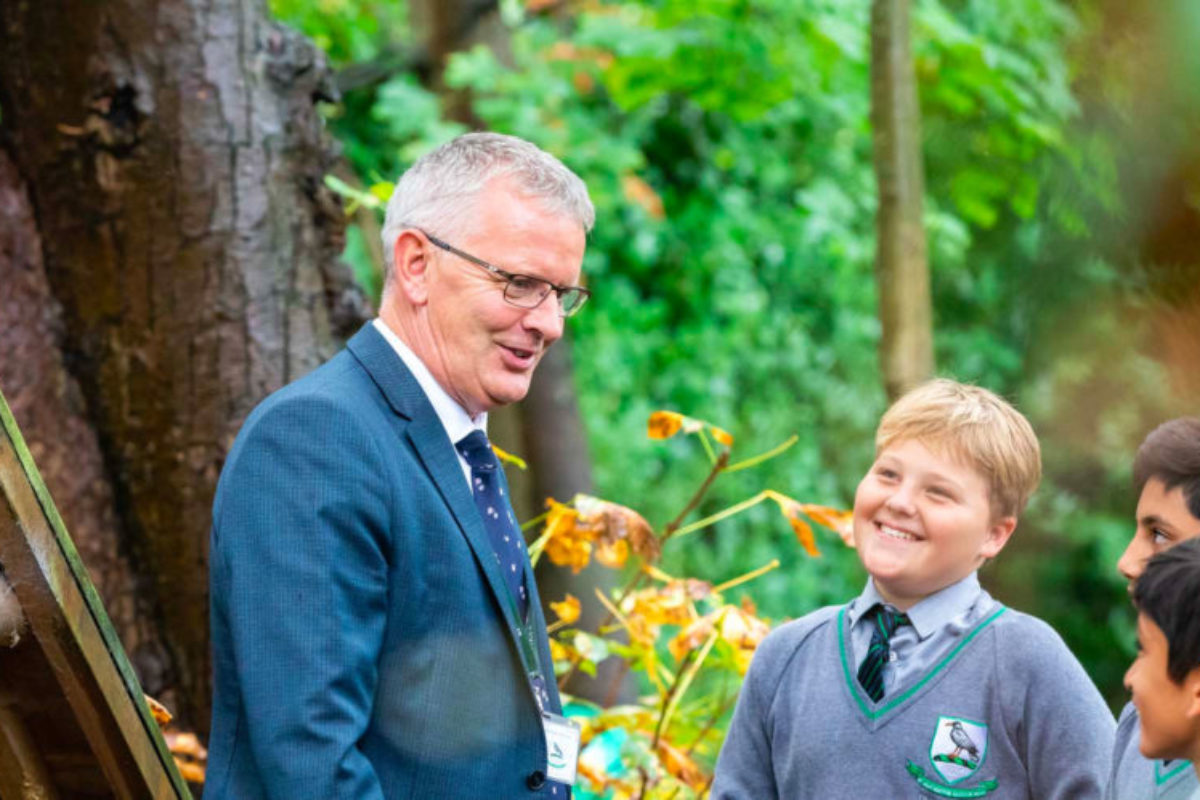 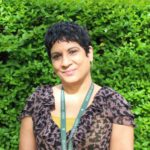 Durston House was opened in 1886 by the Pearce Brothers at 14 Castlebar Road in Ealing, since when it has been in continuous operation as a West London boys’ preparatory school for over 130 years. When the founders acquired the adjoining house, No 12, in 1900 they built classrooms and a playground. Playing fields were also established at Castlebar and Swyncombe.

When the founders’ family retired, the Pearce Trust retained ownership of the three sites, of which subsequent Headmasters were tenants. Pupil numbers stood at 135 when the last proprietary Headmaster retired in 1983. Under the Educational Trust that soon took over, Durston House has steadily developed. In 1995, No 26 Castlebar Road (Middleton’s) was acquired, which now houses the Pre-Prep (Reception and Years 1 and 2).

In November 2006 the Trust purchased No 9 Longfield Road (Allen’s), which now houses the Junior School (Years 3 and 4). During the school year 2013-2014, the Junior School was temporarily re-sited at Castlebar, while Longfield Road underwent a major refurbishment to create 53% more floor space. The new Longfield Road facility opened again in September 2014. No 21 Castlebar Road, the Headmaster’s Residence, also houses the Bursary and the main Board Room and Meeting Room. From the early days of the school becoming an Educational trust, numbers have risen to around 350 pupils from Reception to Year 8.

Like any good school, we are always seeking to improve the educational provision for the children entrusted to us. An exciting, new development continues to be explored, which will equip Durston House for the future, whilst retaining its integral position in the community.

The school’s ambition is to relocate the whole school to our Castlebar Field site, thereby consolidating the current, three parts of the school, Main School, Junior School and Pre-Prep, on to one, unified site. Plans have been drawn up for a modern, eco-friendly, purpose-built school, with a large area of open, green space for sport and recreation, along with areas for nature conservation.

The design includes a new multi-purpose sports hall with indoor courts, a stage and tiered seating. Outside normal school hours, these facilities will be available for use by local groups and societies through a formal community use agreement.

While our planning application was supported by the Planning Committee at Ealing Council in January 2020, regrettably the GLA declined the application later in the year.  Undaunted by this, the school continues to explore how best to achieve its ambition for the new school and revised plans are in development.