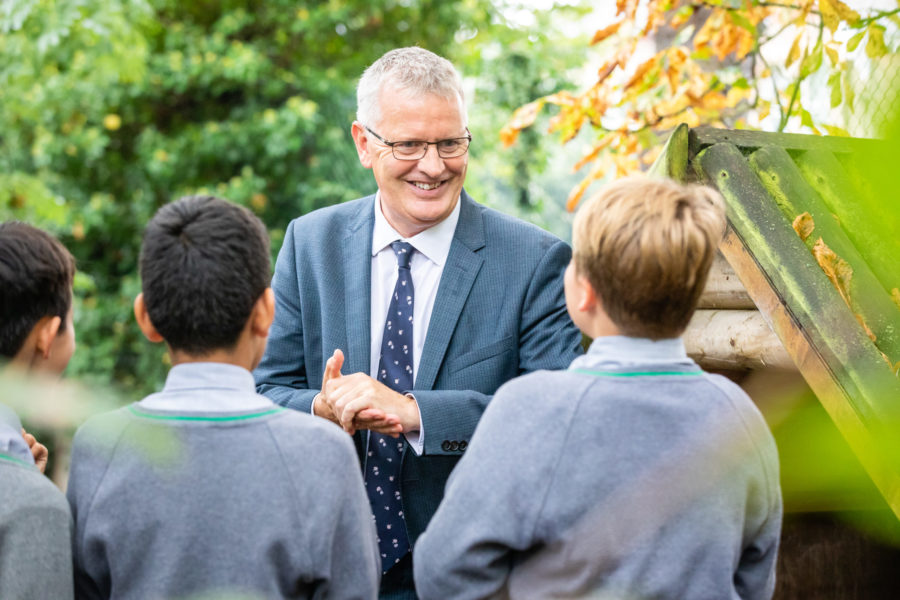 Giles Entwisle joined Durston House in September 2020. For the previous seven years Giles was Headmaster of Bede’s Preparatory School in Eastbourne, the prep school of Bede’s senior school. Before that he was Deputy Head at Highfield School in Liphook, Hampshire, and Housemaster at Holmewood House in Tunbridge Wells. In total he has taught at five different prep schools, all of them with strong reputations and high standards of teaching and pastoral care.

Giles began his career as a languages teacher, qualifying from Bristol University in 1992. He has an Honours degree in Modern European Studies from Loughborough University, and is married to Regina, a Spanish teacher. They have two children. Lauren was born and raised in Lanarkshire, which is a beautiful area of Scotland close to Edinburgh, Glasgow and Loch Lomond. She studied Primary Education at the University of Glasgow and graduated in 2009. Lauren moved from Scotland to ‘The Big Smoke’ in 2010 and has worked at many leading independent prep schools. Most recently as Deputy Head Pastoral at Wetherby Kensington and Deputy Head at Parsons Green Prep. Lauren enjoys painting using oils and acrylics and loves visiting art galleries. During her spare time she volunteers in a range of projects within the Kensington & Chelsea district, sometimes with her cockapoo Larry who is a trained therapy dog. 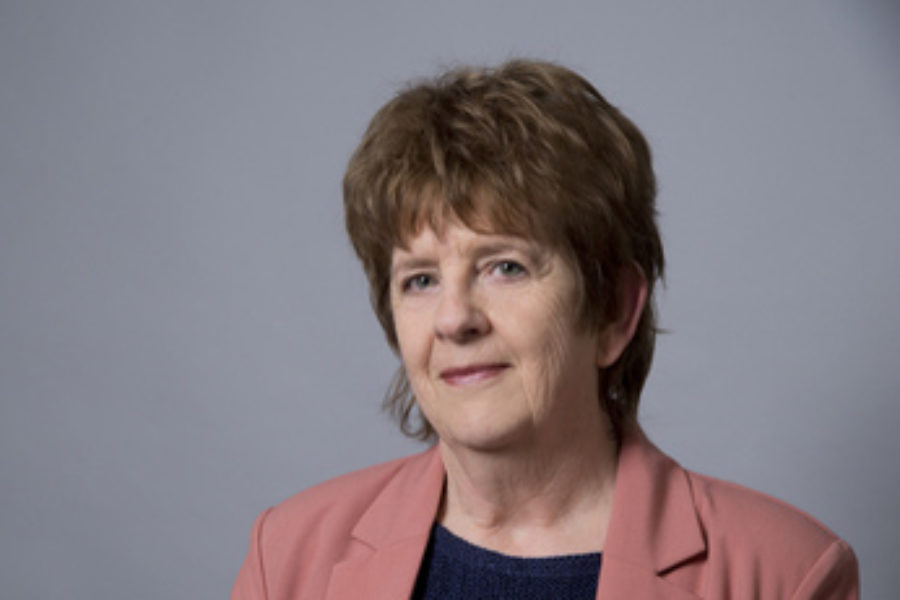 Jenny was recruited as Bursar at Durston House in January 2005, having previously been the Bursar at a Prep School and an Adult Education College. Born in South Africa but brought up and educated in Ealing, she has run her own business and worked as a Finance Executive in the industrial chemical manufacturing industry. Jenny has two children and five grandchildren; is a keen tennis player, having played competitively in the Middlesex League, and continues to play regularly. 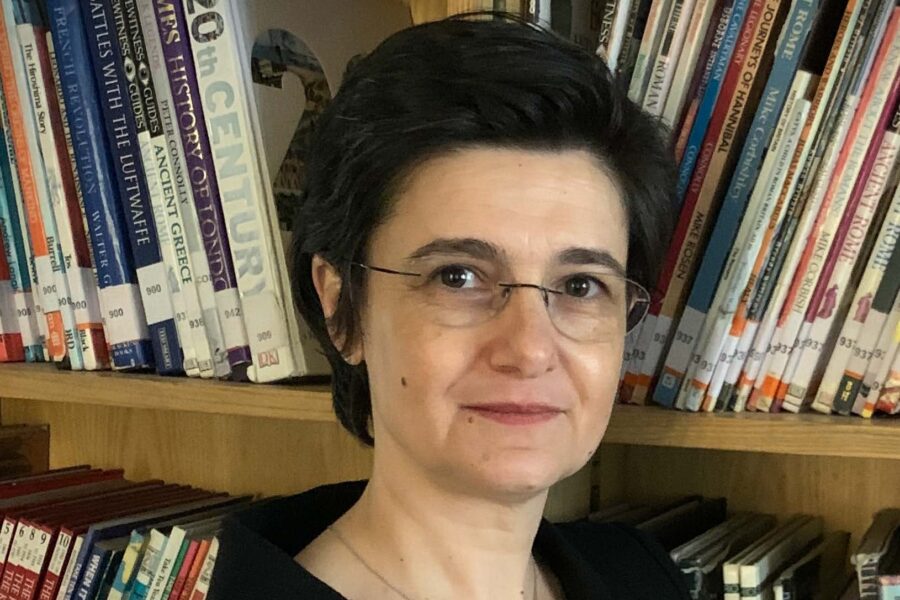 Cristina was born and educated in Romania with a degree in Philology, and began her teaching career in England in 2000. Starting Durston in 2008 as a Year 1 teacher, in 2010 she joined the Junior School team as a Year 3 teacher, and in 2015 became Head of Latin. Outside of work Cristina enjoys city walks, travelling, and trips to the theatre. 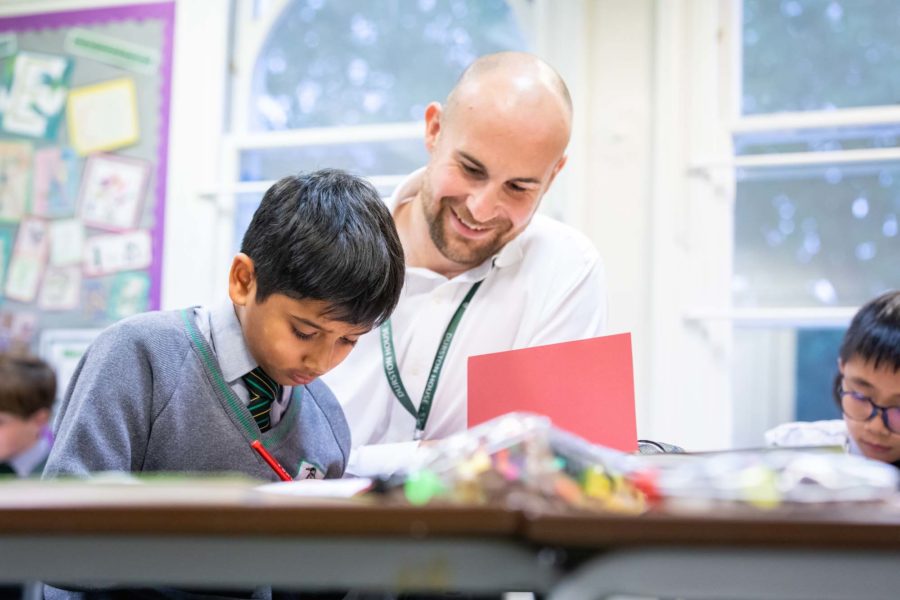 Dominic grew up in leafy Kent. He moved to London for his degree in Physical and Sport Education, at St Mary’s University, Twickenham. Starting Durston in 2011, he has held positions in Junior School, Middle and Upper School, mixing class teaching, History and PE/Games, before joining the Senior Management Team, as Director of Studies, in September 2018. Always a keen sportsman, Dominic enjoys playing both codes of rugby, having represented Harlequins Rugby League and now playing on the wing for Twickenham Rugby Football Club. 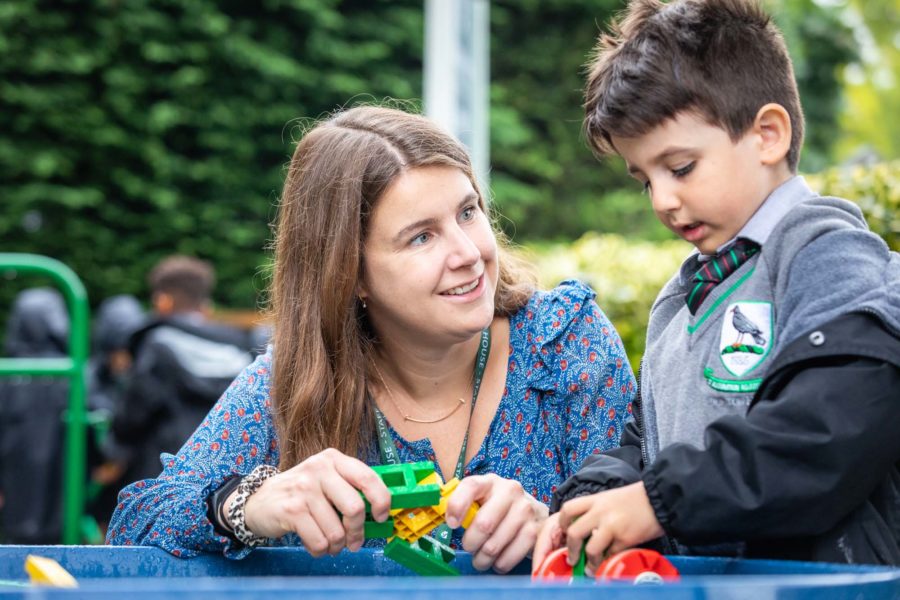 Jennifer joined Durston House as Studies Manager in 2018. Born and raised in Canada, she has called London home since 2011. Jennifer has worked across a variety of school settings, most recently as a Year 3 and 4 Teacher and a member of the management team at a prep school in North London. She enjoys travelling extensively throughout Europe and is most at home in the mountains, having ski raced competitively as a child. 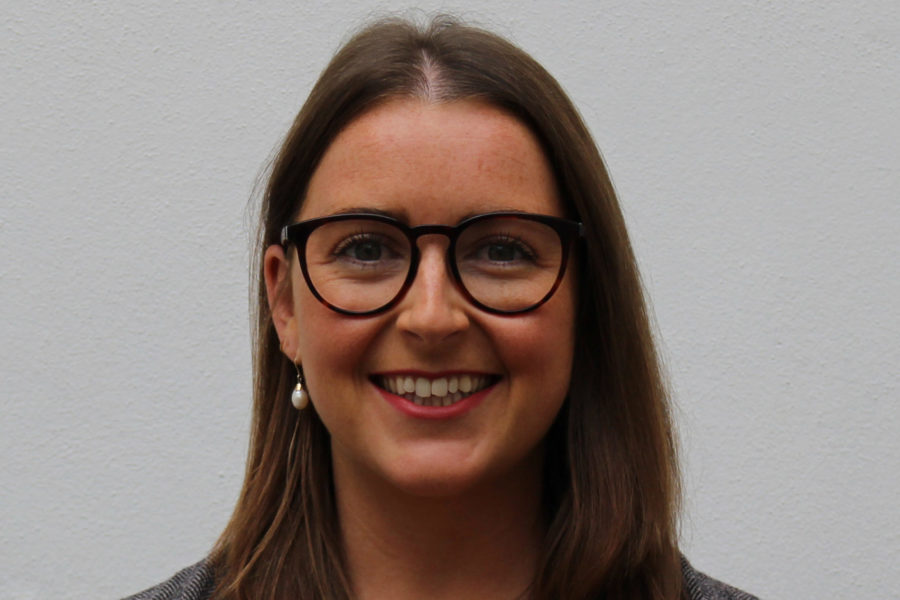 Philippa Orr completed a Bachelor of Education in Australia and has worked in various educational settings from early childhood to special education. Eager to travel and experience new horizons, she moved to London in 2016 and joined Durston House in 2017 as a Year 4 Form Tutor and has held a variety of roles in Middle and Upper School.

Originally from Melbourne, Philippa can’t help but have a keen love of food and coffee, and enjoys exploring London’s Gastronomic scene. When not eating or cooking, Philippa spends her time in London’s parks and looks forward to yoga classes, theatre and travelling abroad. 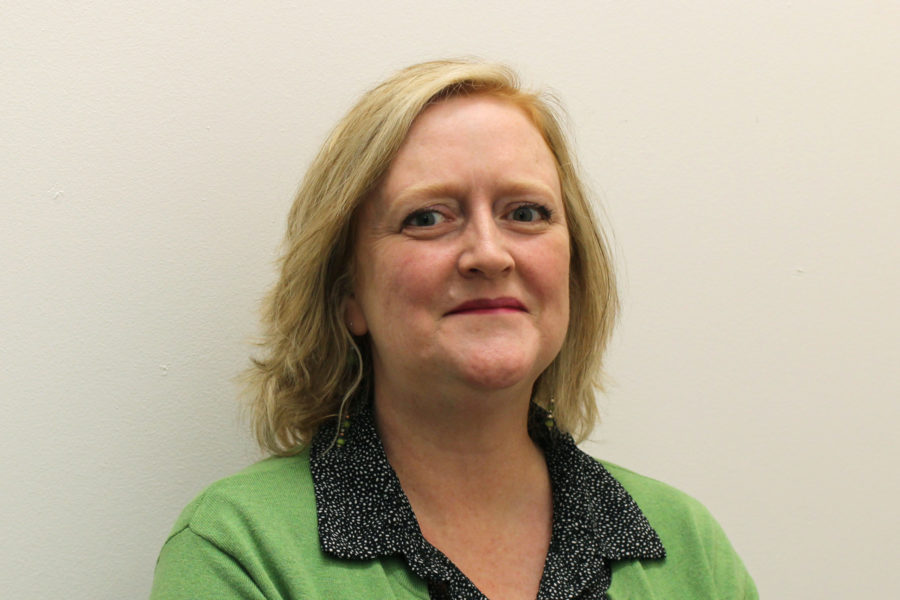 Dawn has worked at Durston House since 2010, where she spent 3 years teaching in Year 1 and seven years as Head of Reception, before moving to Year 2 and becoming Head of Pre-Prep. Before her move to London, Dawn worked with 5-12 year olds in schools across Scotland, including the Highlands and the Lothians.

Dawn enjoys music, both as a performer and in the audience, and regularly plays her flute with the Durston School Orchestra. In the school holidays she can usually be found in a theatre or arena somewhere (not always in the UK!), enjoying some musical theatre or a pop or rock concert. Dawn has volunteered for many years with amateur dramatic groups, working backstage and front of house, and particularly enjoys preparing her pupils for performance opportunities throughout the year.