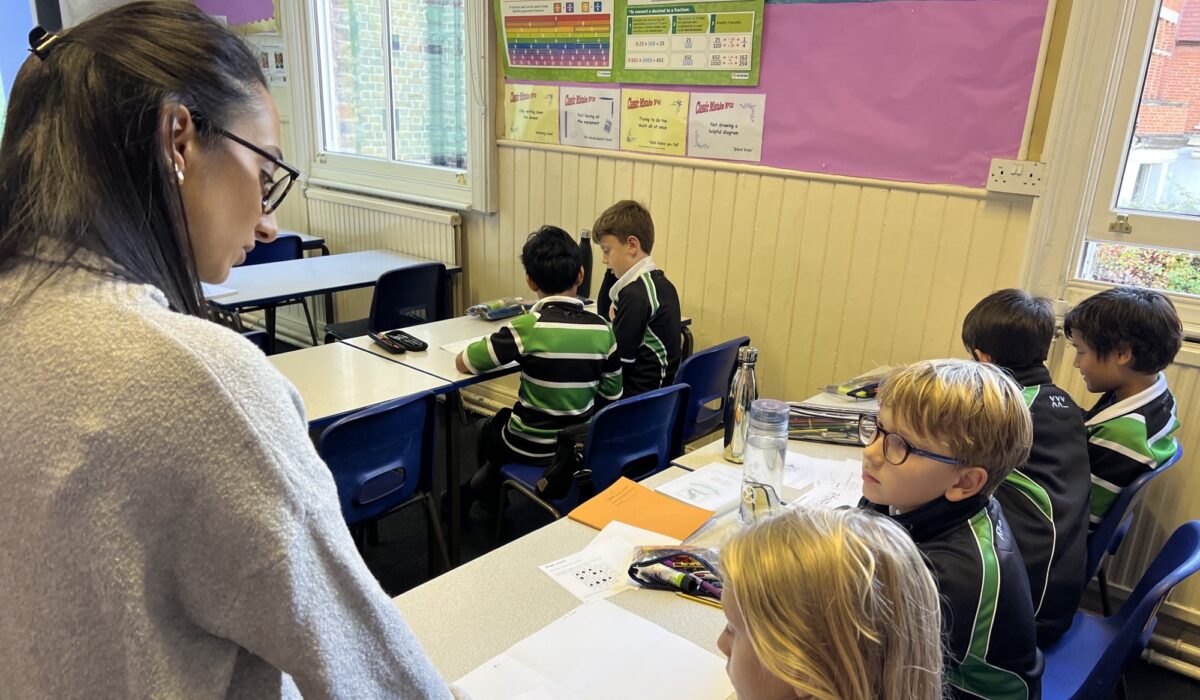 Working in small groups the year 5 boys put their determination and problem solving skills to the test by solving four problems. Each problem requiring the boys to draw from different skills and areas in mathematics.

The third problem, although not obvious required the use of algebra to find the value of four different shapes.

Special congratulations to Samuel, 5E for being the first boy to make 200.

Although at times the boys felt frustrated, their excellent team work and resilience meant that some groups were able to solve 2 or more of the problems.

“I liked them, they tested me out of my comfort zone” 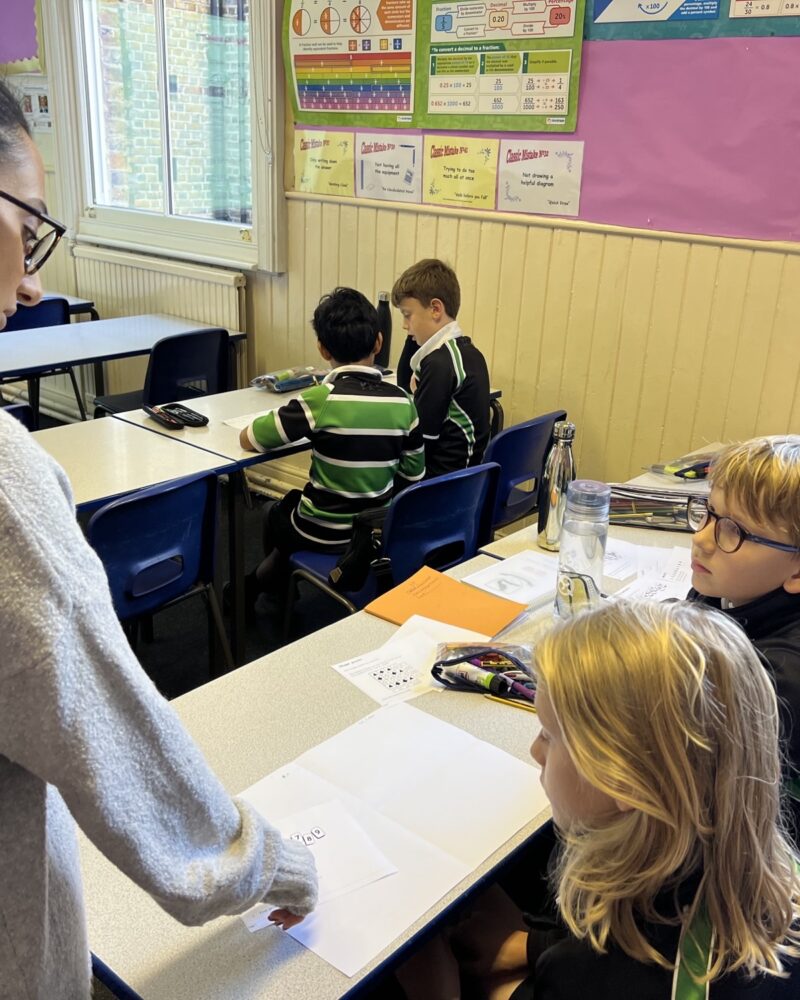 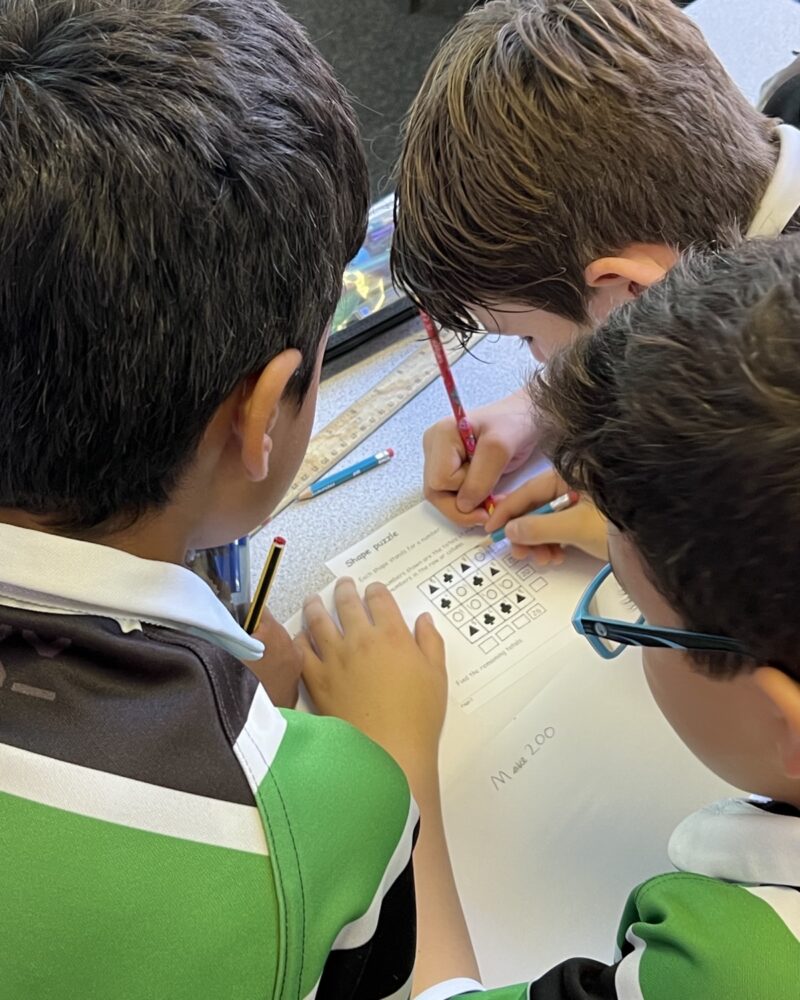 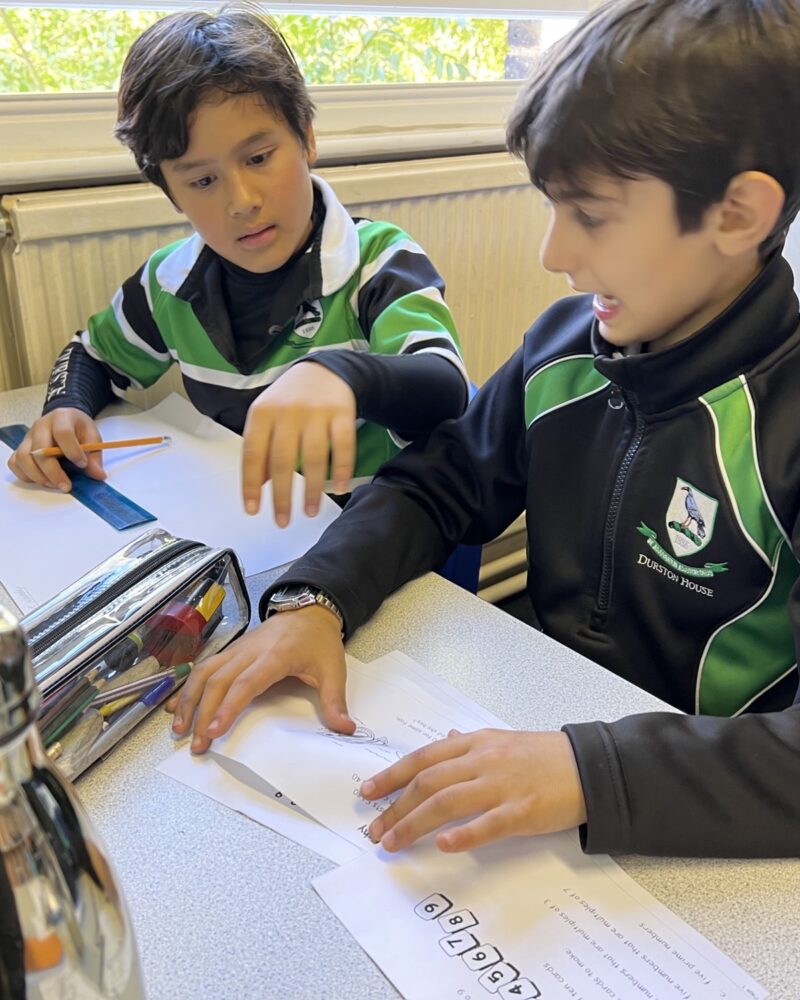 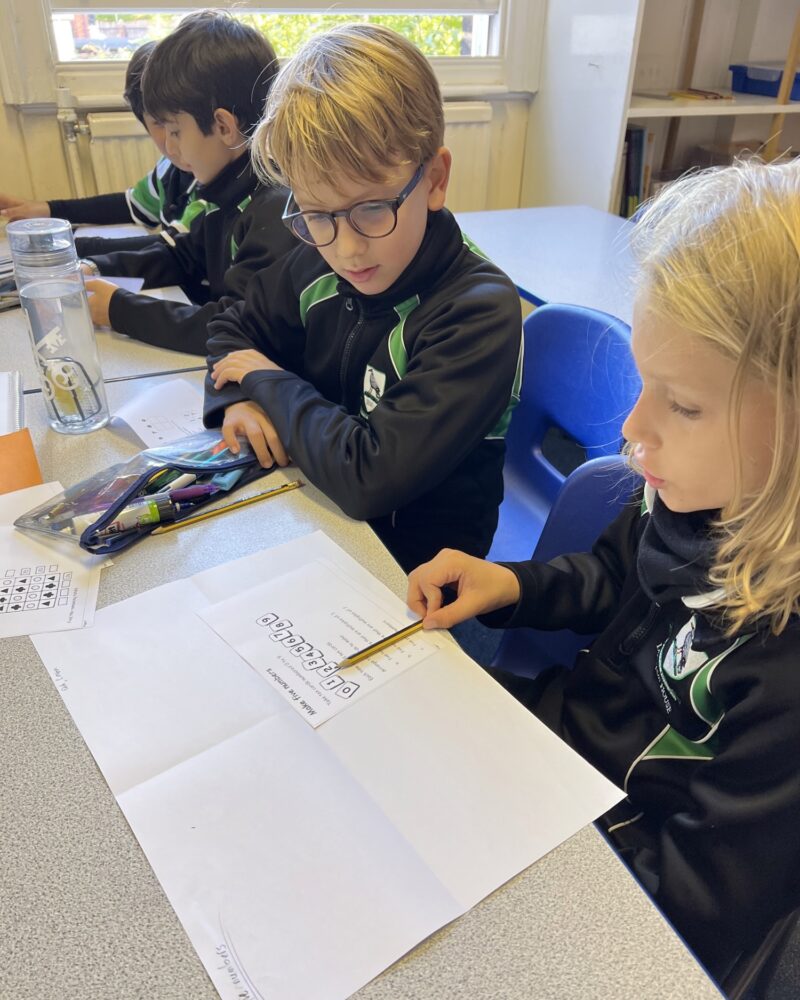 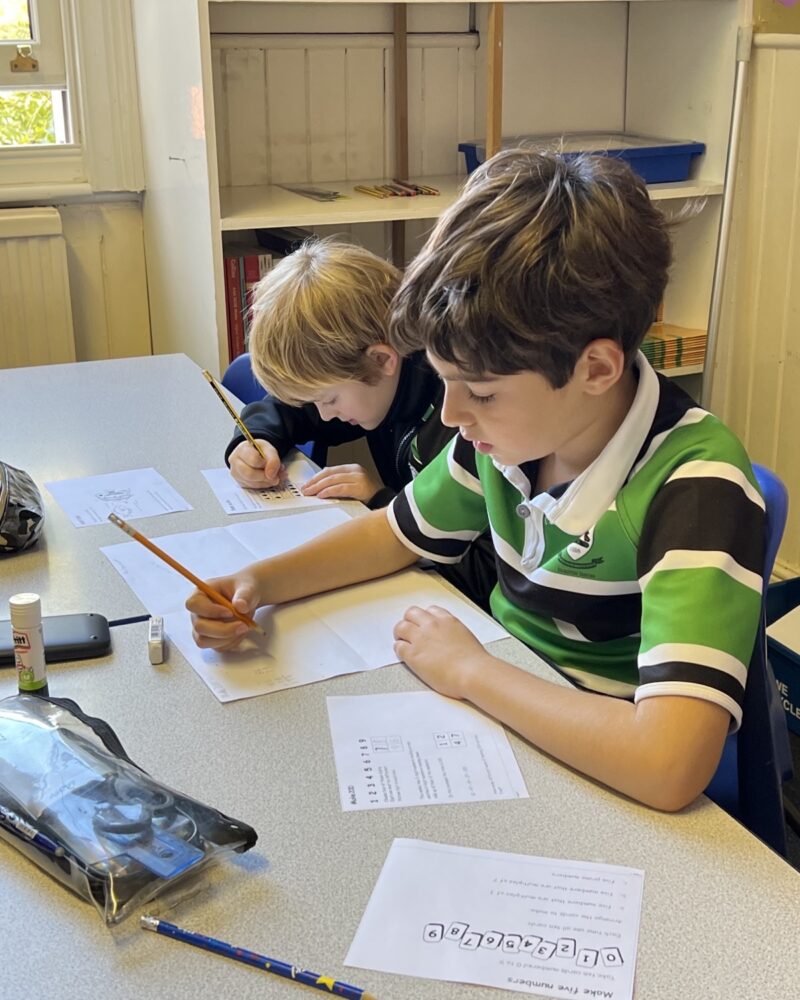